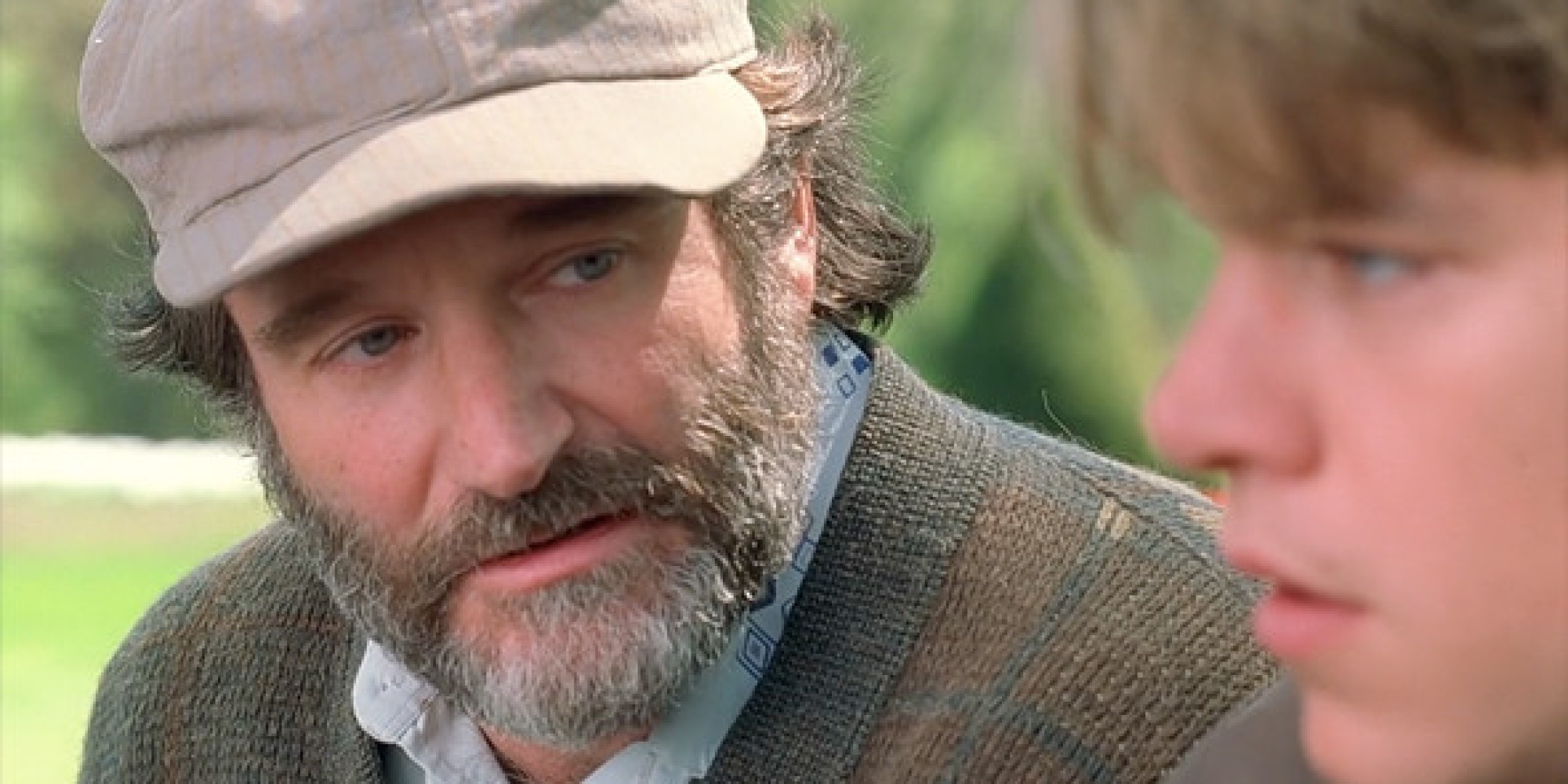 There’s an interesting moment of foreshadowing in Good Will Hunting. This is how it appears in the final film.

Trust. Very important in a relationship, it’s also very important in a clinical situation. Why is trust the most important thing in making a breakthrough with a client? Maureen, stop the oral fixation for a moment and join us. Vinnie?

Wow. That’s very deep. Thank you, Vinnie. Next time get the notes from your brother. Now, the patient is here to say no. If trusting won’t go past this, then there’s really no point in them being in therapy. I mean, hey, if they don’t trust you, you know, you’re never gonna get them to sleep with you and that should be the goal of any good therapist...nail them while they’re vulnerable. That’s my motto.....Oh, good, everyone’s back. Welcome back everybody. 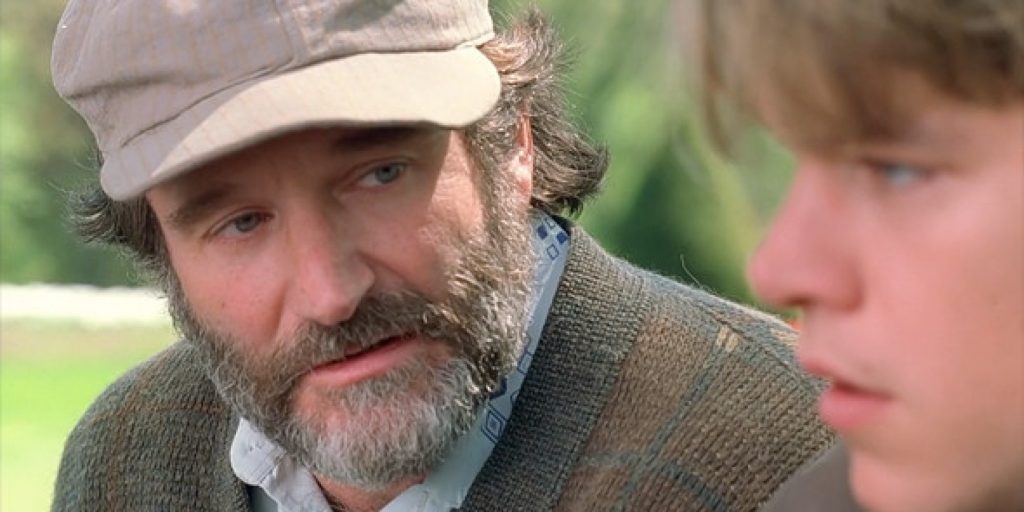 In a nutshell, this is exactly how Sean approaches his work with Will Hunting. He gains his trust, and uses humour to engage him. It’s interesting that it’s here in the film, because it’s a little redundant. even as foreshadowing, but this scene serves a bigger purpose, as shown in the original screenplay.

This is SEAN MAGUIRE’S “Dying and Bereavement” class. Emblazoned on the door is “room 101.” While the lecture hall could hold sixty students, there are less than fifteen here today.

Sean Maguire lectures to the class in a resigned tone. Tired of teaching, tired of life, he finds himself resigned to the tedium of teaching core classes to an indifferent student body.

Establishing trust is the most important component in making breakthroughs with a patient. Why?

MAUREEN’S only response is an empty stare.

Because trust is an important thing.

Don’t bullshit me, Vinnie. Didn’t your brother give you the notes? Okay. If a patient doesn’t trust you then they won’t feel safe enough to be honest with you -- then there’s no point to them being in therapy. It’s like saying -- “Fine, come here and don’t tell me a thing but go home feeling like you’re doing something about your problems -- and give me my fifty bucks before you leave will ya’!”

He looks around the room for approval. No one is listening.

If you don’t help them trust you -- then there’s no way you’ll ever get them to sleep with you. And that should be the goal of any good therapist. Insecure women, you know ... nail ’em when they’re vulnerable, that’s always been my motto.

The students look up, somewhat stunned.

See, I got Vinnie’s attention.

Here’s a good example of brevity making a scene better. The final cut of this scene is considerably shorter than written, and Robin Williams clearly knows how to deliver the humour of it – even to the point of removing the extraneous first effort at the joke. But the point is, Williams’ performance is exactly as written in the description, and we see a man tired of life.

I’m not sure why the scene is also used as foreshadowing, what do you think?

Here’s an interesting side note … Kevin Smith has an executive producer credit on this movie. He was instrumental in it getting made (a story worth seeking out, especially the bit about page sixty). I’d still like to see this too: 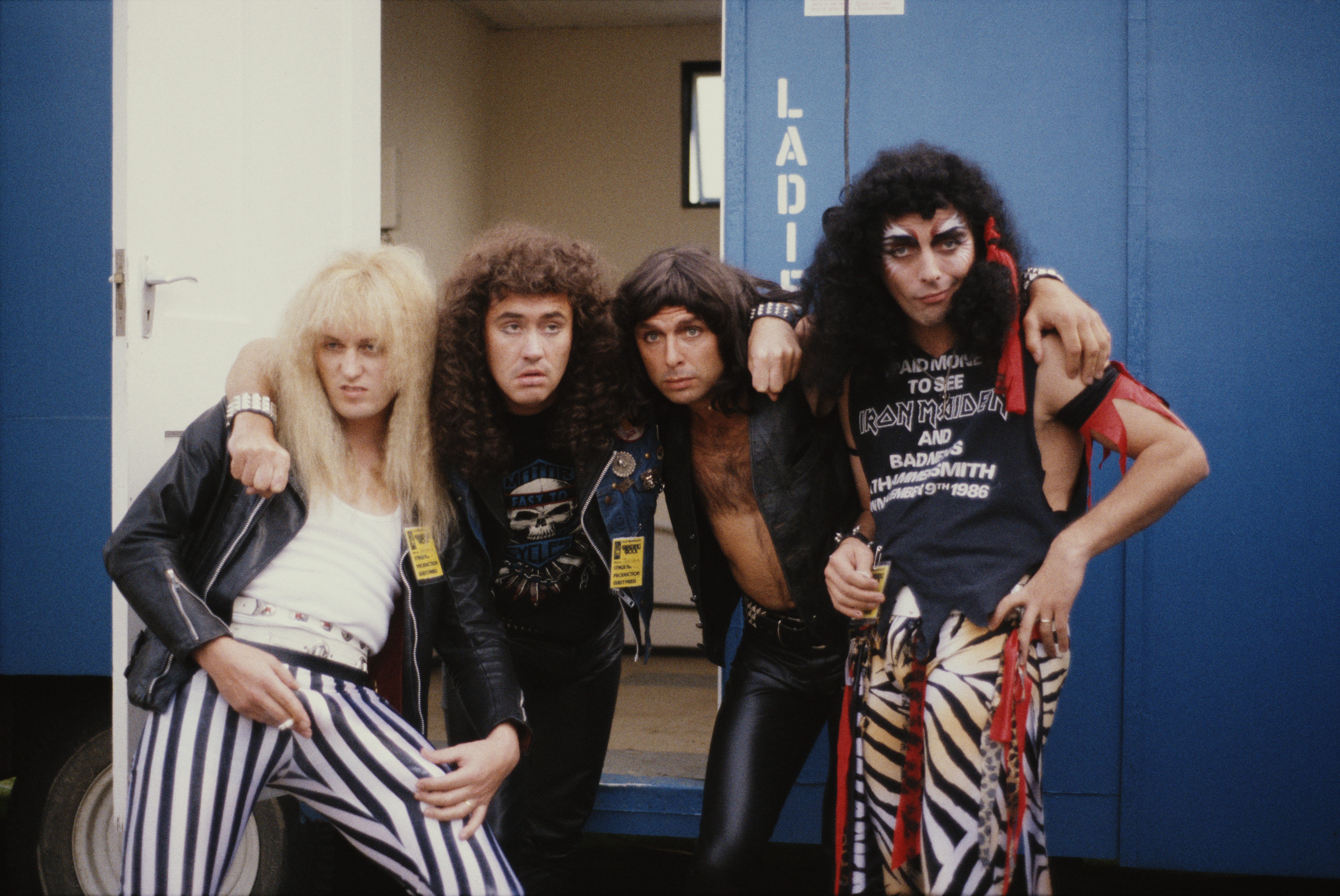 That Time Eddie Izzard Wrote A Sitcom About Cows