If I were doing a sitcom advent calendar this year, no doubt one of the entries would be Hyperdrive. Written by Andy Riley and Kevin Cecil, it aired on BBC2 for two series in 2006-07. It’s packed with great scripts and brilliant performances, and if you haven’t seen it, you should. The pilot was called Full Power, and was directed by Armando Iannucci. 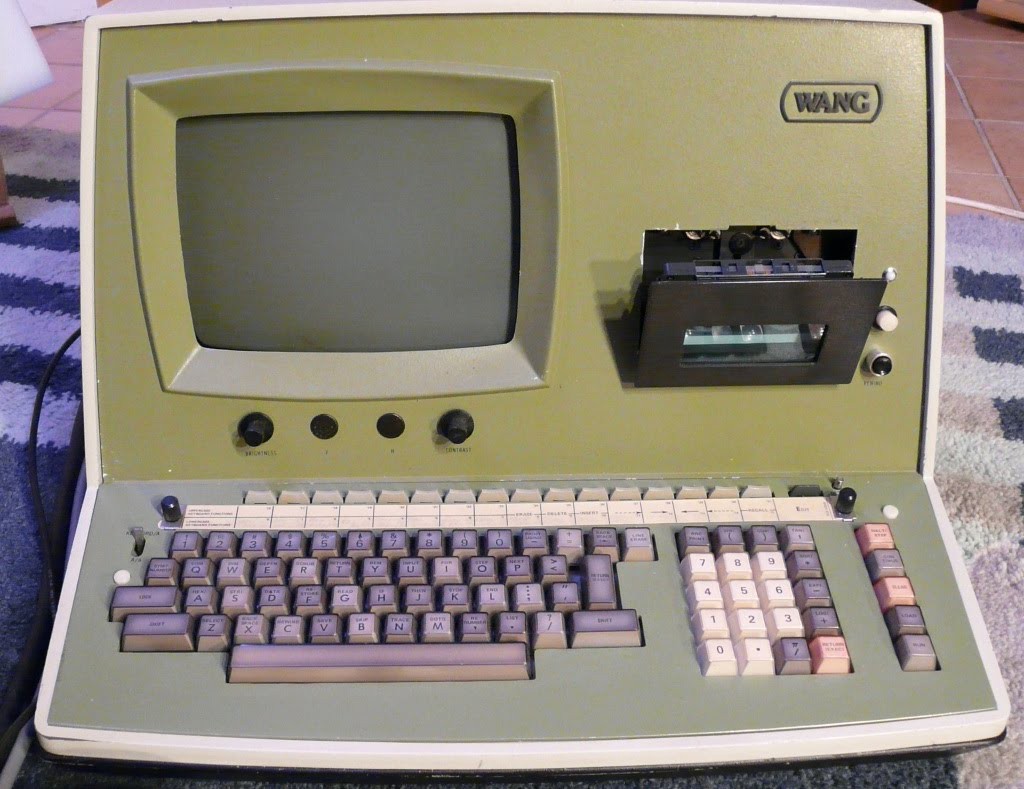 The Computer That Predicted The End Of The World 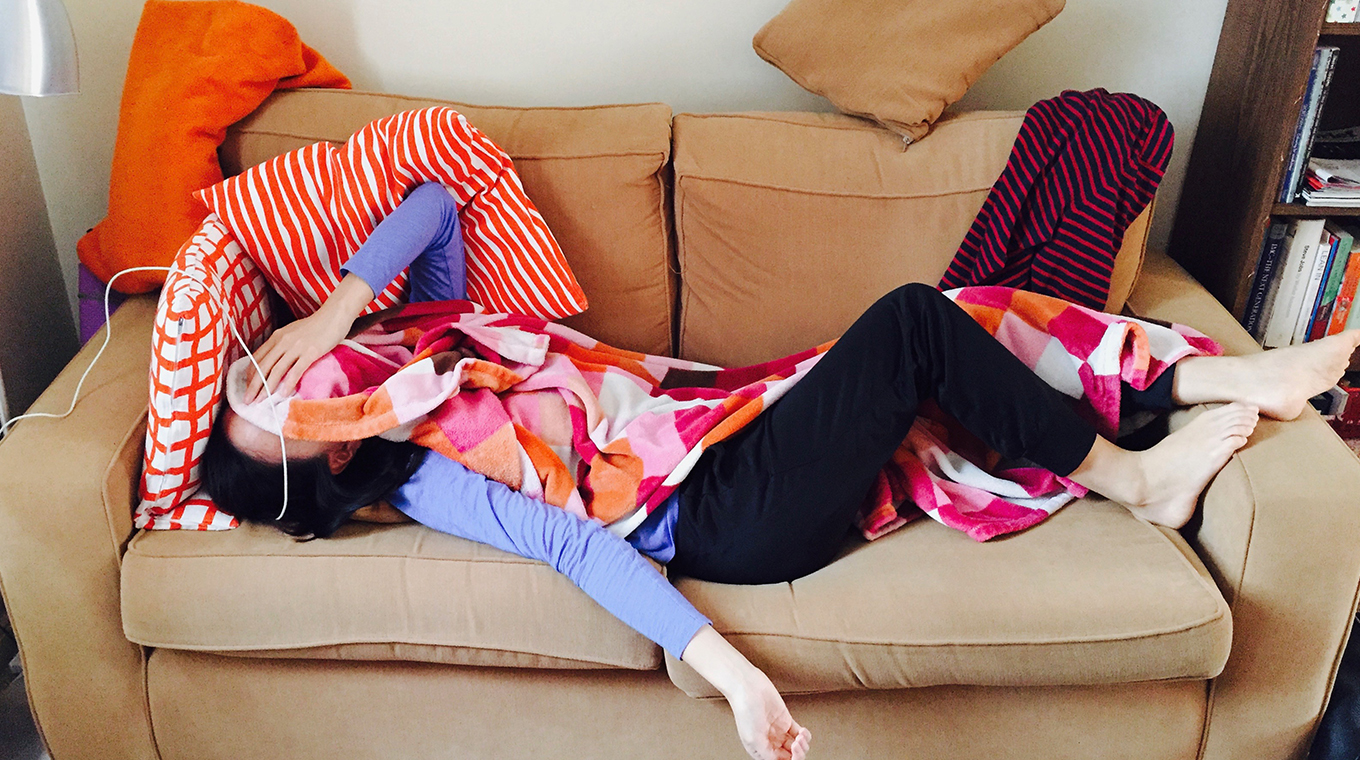 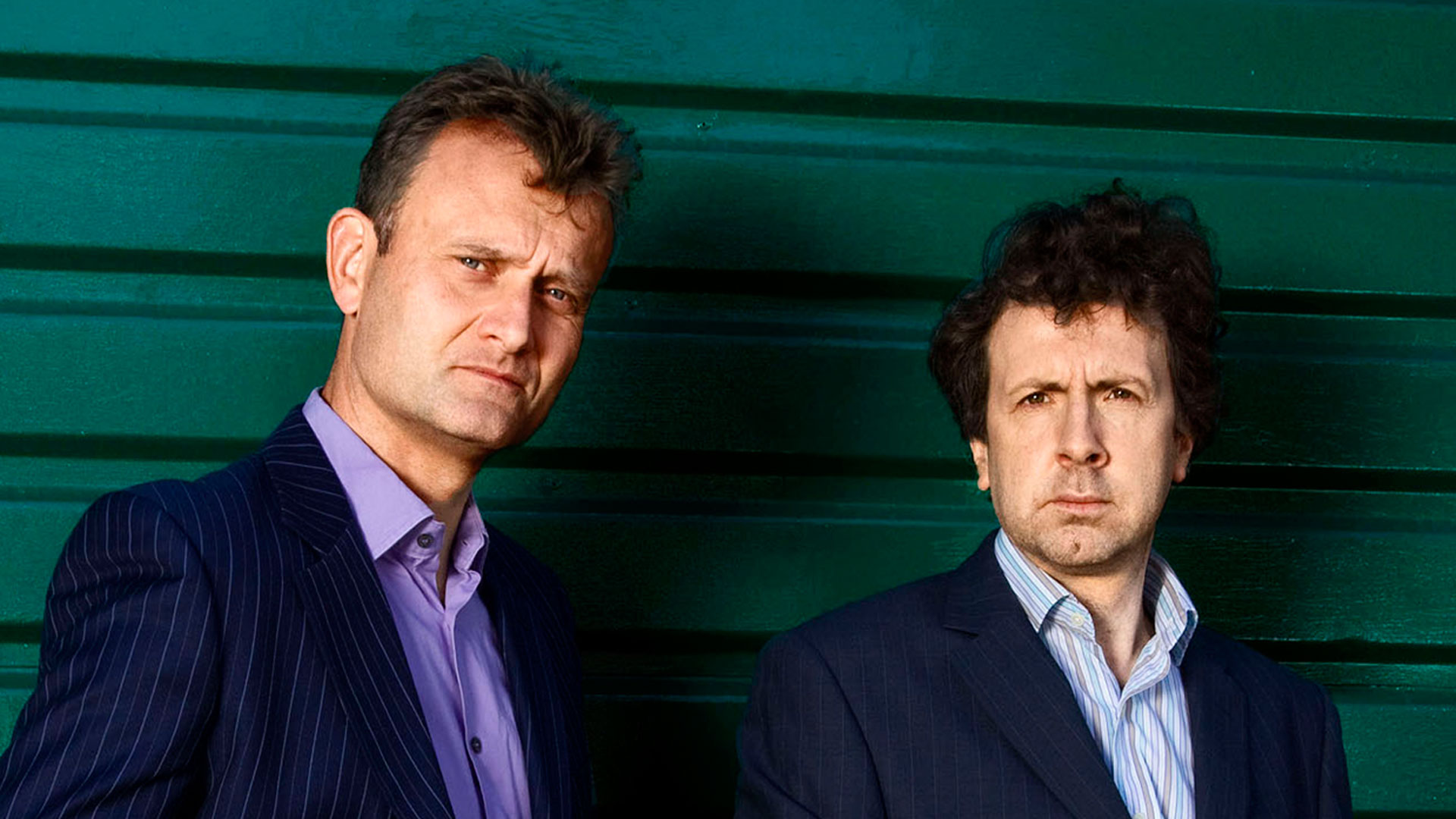