Sometime around the end of 2000, cable channel UK Play aired The League Of Gentlemen: A Weekend Of Special Stuff, which was the usual excuse to package up some repeats and strip them. Except, this time, they filmed some extra linking material, with Mark Gatiss, Reece Shearsmith, Steve Pemberton, and even a bit of Jeremy Dyson.

Well come in if you’re coming.

Anyone know where these links were filmed? 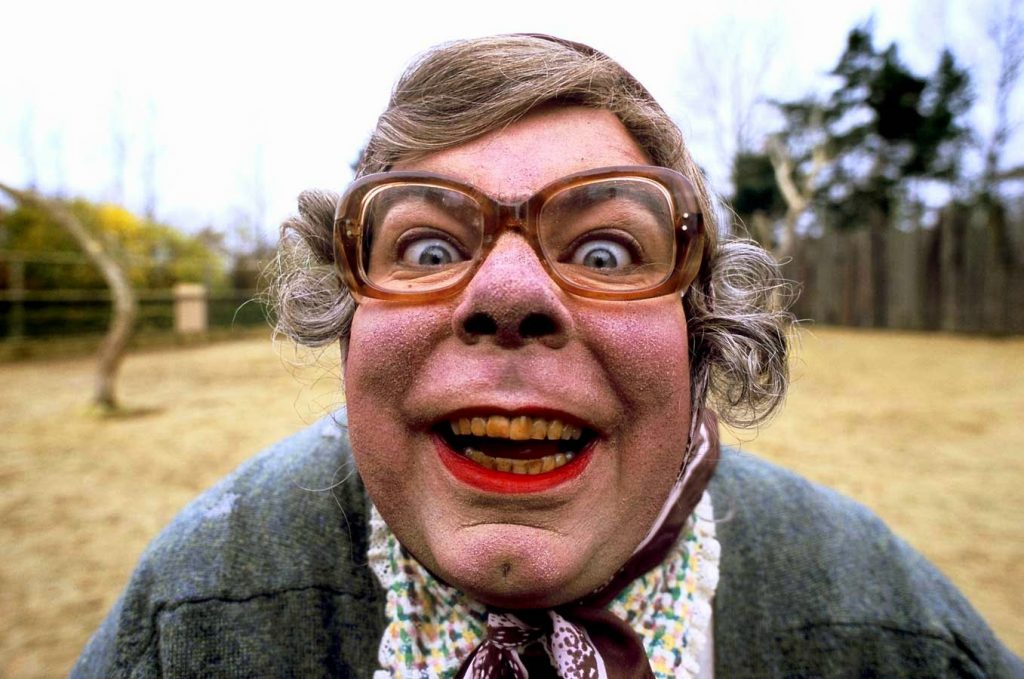 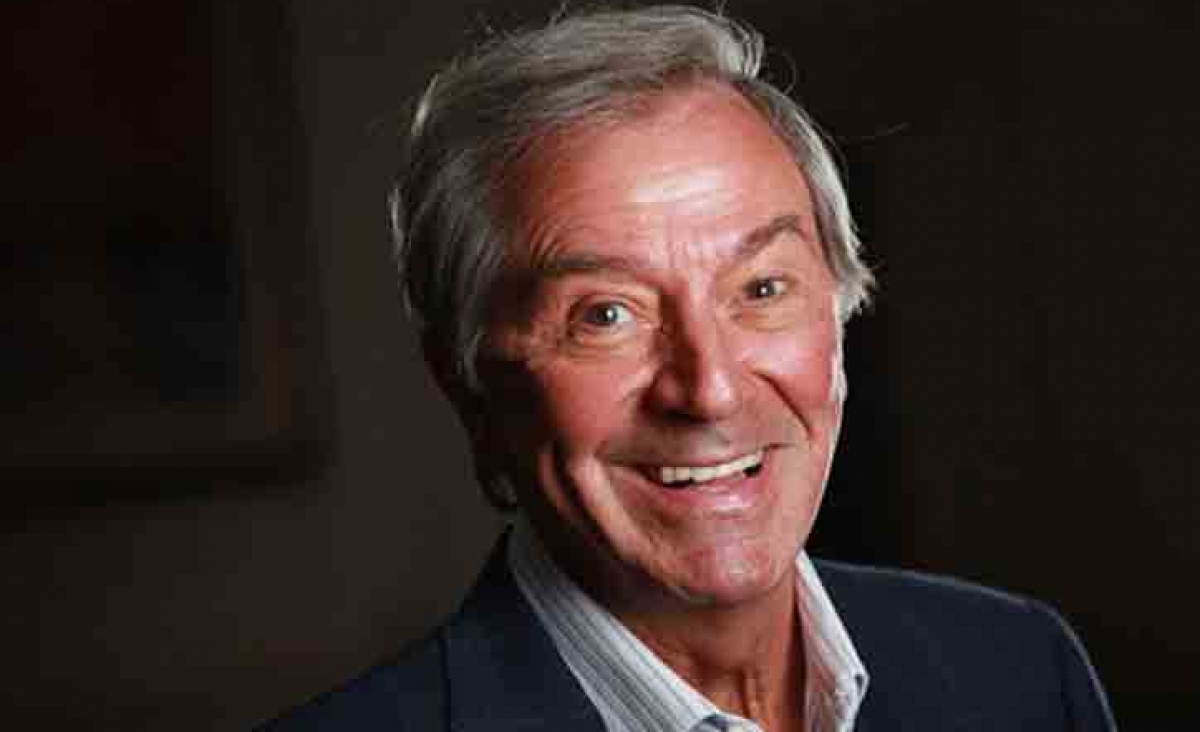 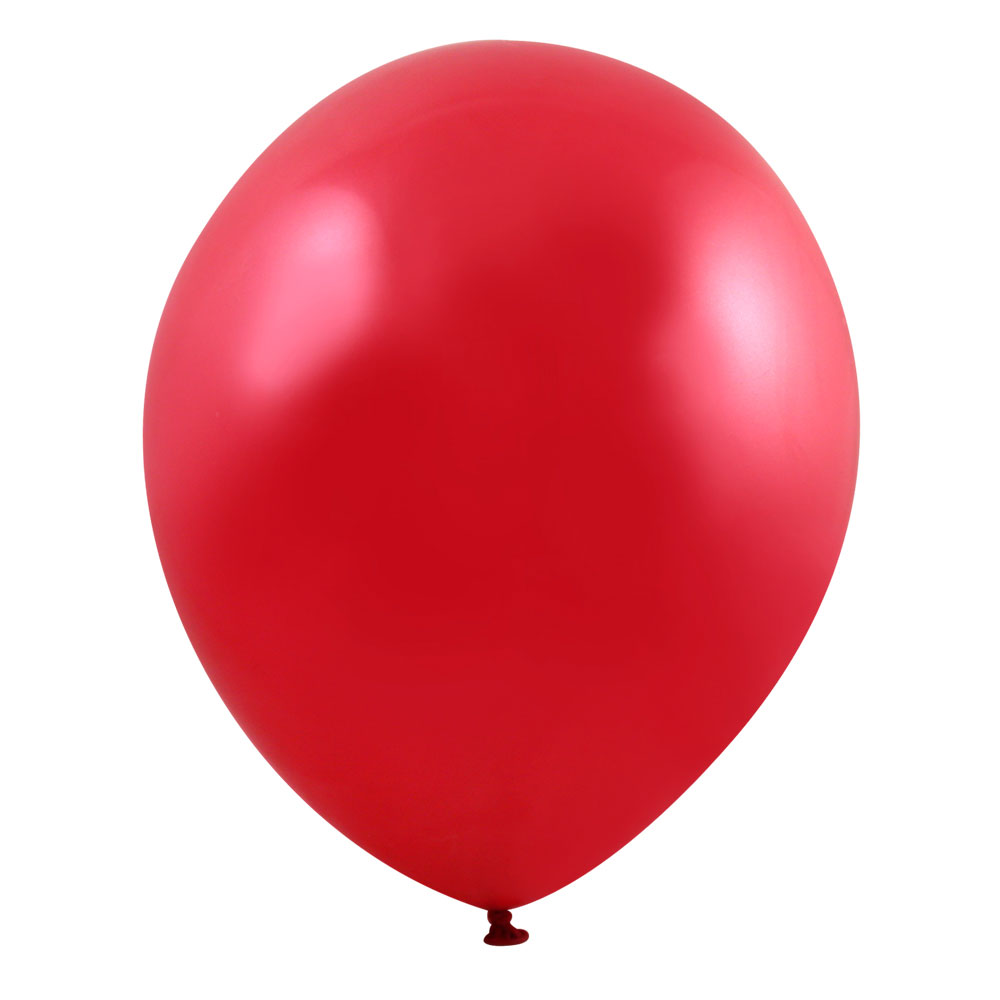 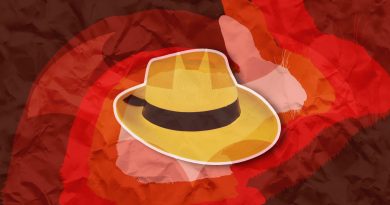