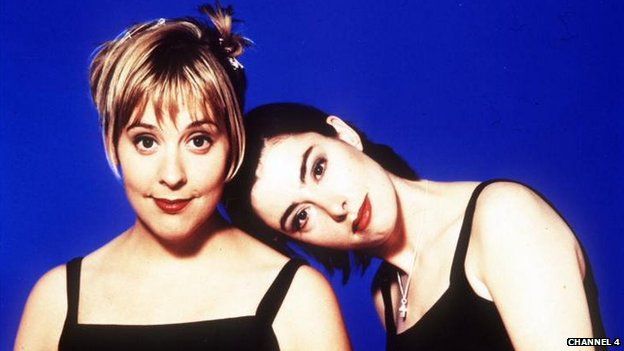 I was watching an episode of The Friday Night Armistice last night, and it featured Mel & Sue. This struck me as odd, because the episode was from July of 1996, and I would have put good money on them being more than sketch performers by then. I might even have said Light Lunch was in full swing.

So I did a bit of Googling, and was amazed to discover that Light Lunch didn’t start until March 1997. What’s more, it ran for less than a year. It must have been on for longer than that, surely?

I expressed this sentiment on Twitter, and a few people pointed out that it was moved into an evening slot and became Late Lunch. I’d totally forgotten that, and barely remember watching it at 6pm.

Light Lunch was definitely on for much longer. The Internet is lying to me. 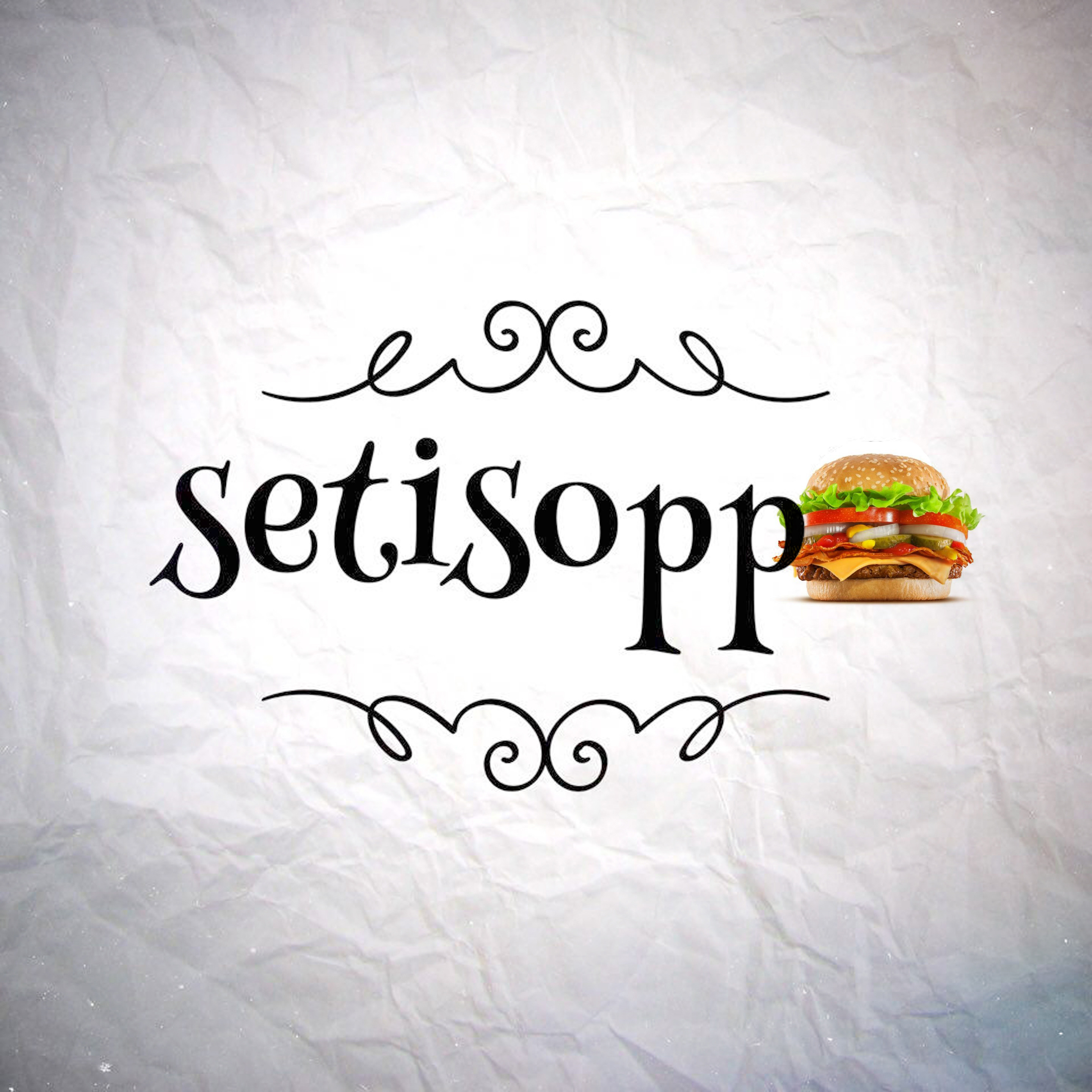