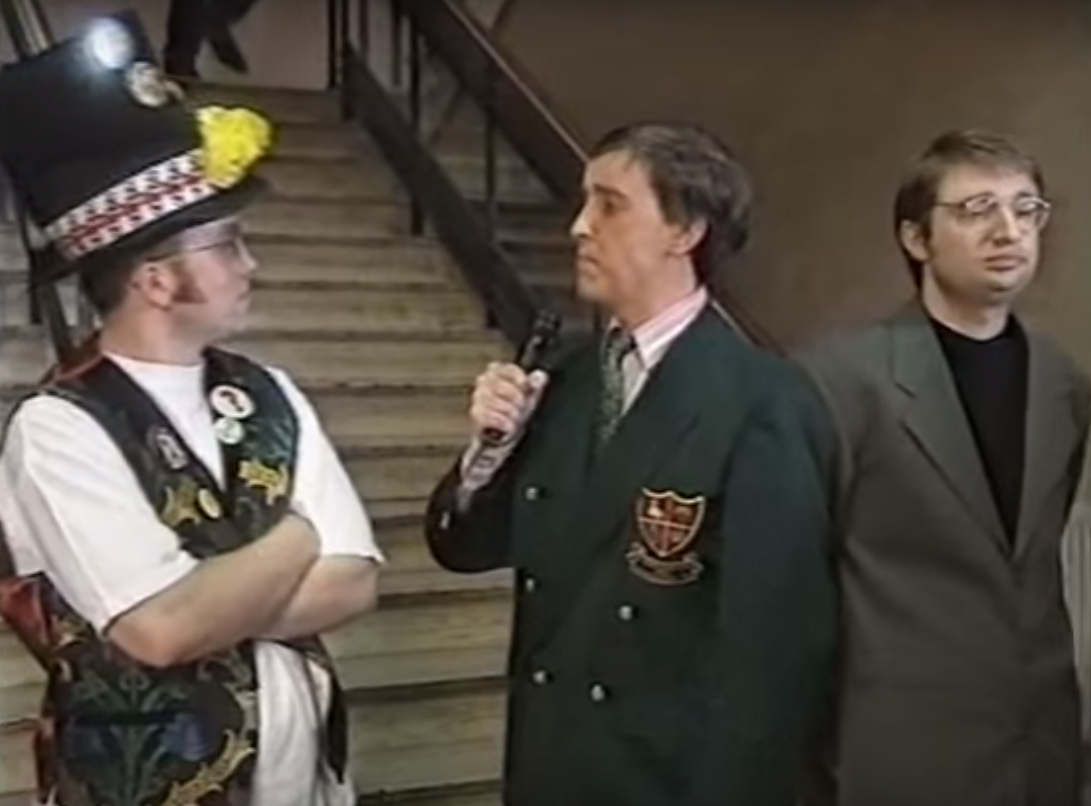 Here’s an appearance by Alan Partridge from The Election Night Armistice, on May 1st 1997.

This was from a three hour special broadcast on BBC2 simultaneously with the traditional coverage on BBC1. As well as Alan, we get to meet Senator Martin Marmite, and Peter Gibbons, played by the writing duo of Andy Riley and Kevin Cecil. I asked them for their memories of working on this sketch.

Kevin said “It was written loosely, then Coogan improvised, and I struggled to keep up.” I wondered if the edits were there to excise material (it looks like the Senator is about to lose his hat at one point before we cut away too). “It could have been edited but I don’t remember.”

It may have been shot in a town hall in Croydon, or possibly Battersea, and Andy recalls “It was the first outing for Partridge after Knowing Me Knowing You. They were trying out new hair amongst other things. So it’s the first time we saw Partridge with a hint of grey.”

I wondered if they were already in pre-production for the first series of I’m Alan Partridge, and this was a kind of screen test for the make up.

“I don’t think they were, quite,” says Andy, “But they filmed it during that summer so it must have been on the horizon. The I’m Alan Partridge pre-production had to be done at a sprint as I recall because of people’s schedules.”

Neither of the two writers know if the sketch is considered canonical, as it doesn’t appear in the sketch book, nor does it get a mention in Alan’s autobiography.

The Election Night Armistice didn’t air in the East, South East, or Yorkshire for some reason. So those regions missed the ascent of Mr Tony Blair. 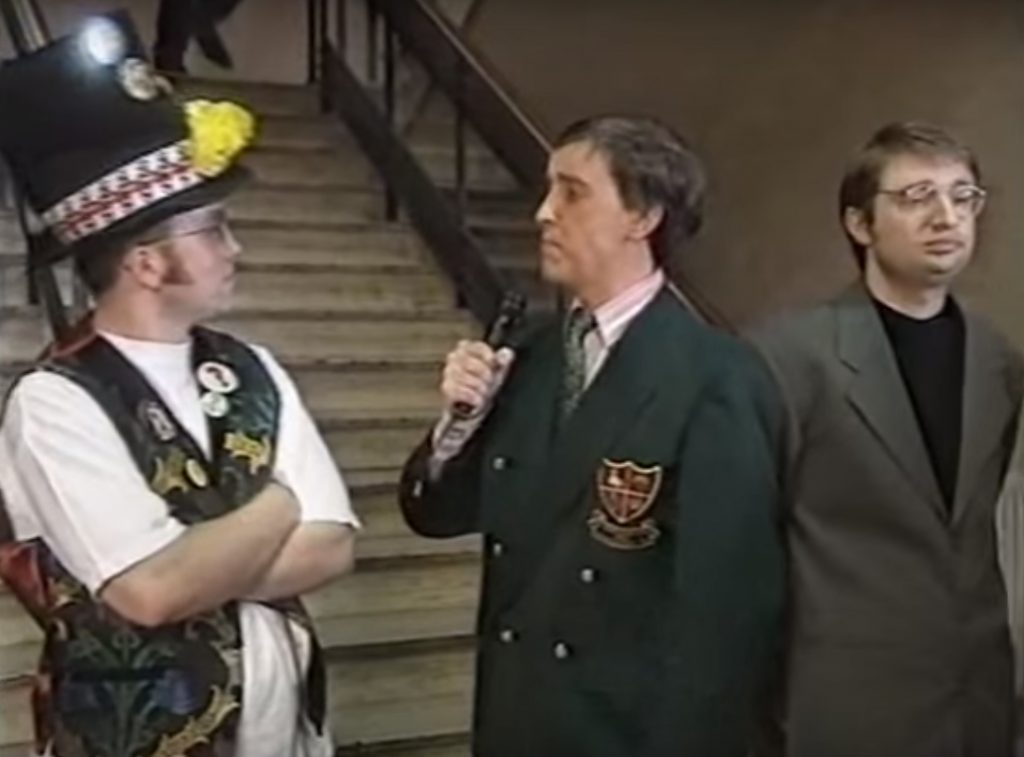 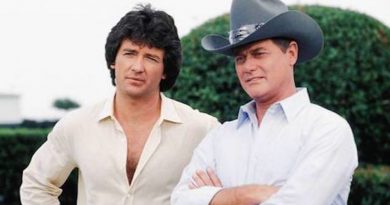 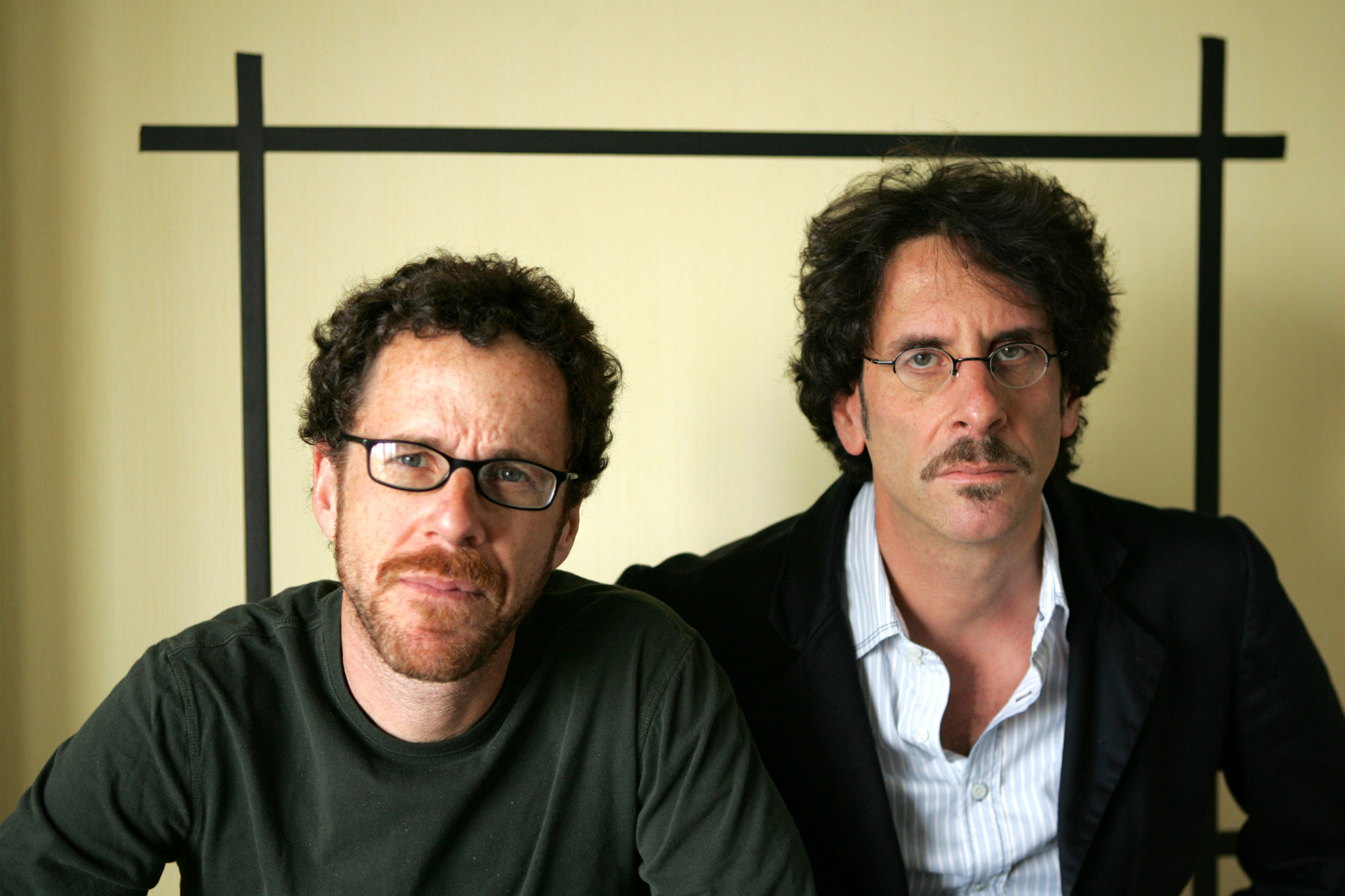