A lot can happen in two years. For instance, two years ago I didn’t have any eyebrows left, so intent was I on tearing them from my face. But now, after a concerted effort to stop, eyebrows are fertile upon my brow.

If you’ll excuse the non-sequiter, it’s taken less than two years for David Cameron MP to have as radical a change of face as mine.

Compare this headline from the Times of 5th March 2007:

DAVID CAMERON’S WOMEN ARE ON THE MARCH

Mr Cameron had vowed “to end the scandal of under-representation of women in the party,” but since this pledge there are now fewer women in his cabinet, fewer women in his advisory team, and only 20% of prospective Tory parliamentary candidates are women.

Well, I suppose he has been promising change.

It’s a far cry from the promises of 2007, where a new selection process aimed to increase the representation of women and ethnic minorities within the party. Back then, William Rees-Mogg was predicting the still lamentable figure of “nearly 50” female Tory MPs, and he concluded, “That must be a good development. It’s also a victory for David Cameron’s new Conservatives”.

Today, a high profile female parliamentary candidate disagrees, and sees the latest decline in women’s representation within the new Conservatives as “deeply worrying”.

It also must be deeply worrying when you’re credentials as a leader are called into question by … Boris Johnson. Apparently Boris does not respect David’s intelligence. That’s a cheap barb on my part I must admit, because you can’t run a national magazine, hold a parliamentary seat or run a capital city without having some wherewithal.

Mr Johnson didn’t win his mayoral role because of his buffoonery, or the idea that we Brits thought it would be a giggle. Rather, according to Nick Cohen, in Waiting For The Etonians, Livingstone’s support eroded when people deserted him in droves because of their revulsion to his racial politics. There’s some irony in an ostensible socialist being ousted by a Tory on reactionary grounds.

There’s also some irony in the idea that the new Conservatives are a progressive party who cannot even present a representative share of women candidates to the electorate. Well, it would be funny if they weren’t going to form the next Government. Maybe it’s time to start tearing my hair out again. 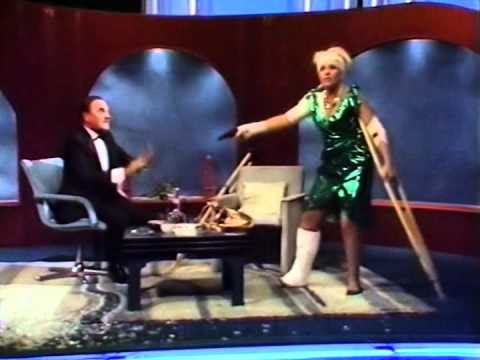 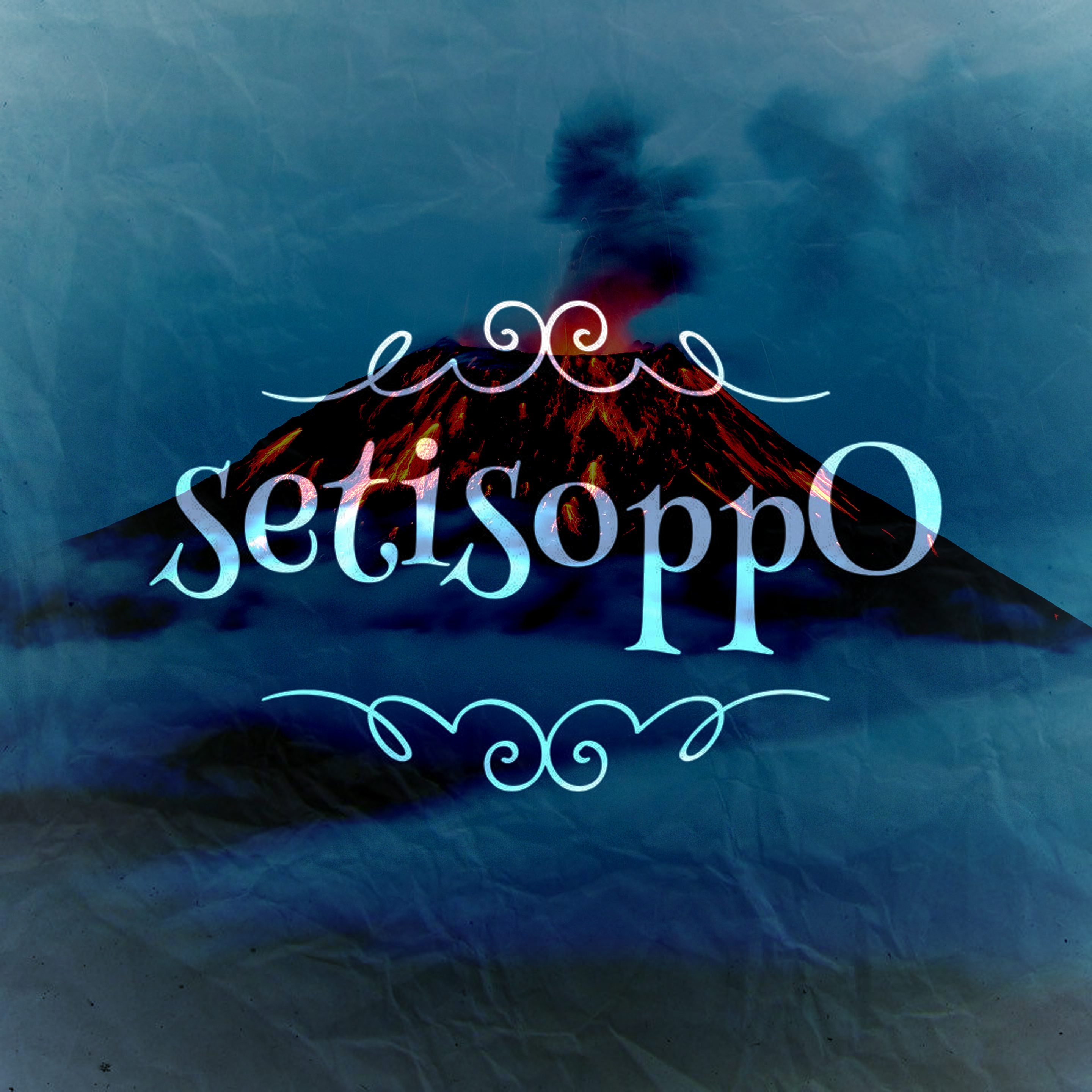