We all know Craig Charles and Robert Llewellyn as Lister and Kryten in Red Dwarf, but did you know that they both appeared in the Channel Four sitcom Captain Butler?

A big, broad comedy, written by John Smith and Rob Sprackling, it ran for six episodes in 1997.

Pleasingly, all of those episodes are available to watch for free on YouTube, courtesy of 4oD.

Did you see it when it was on? 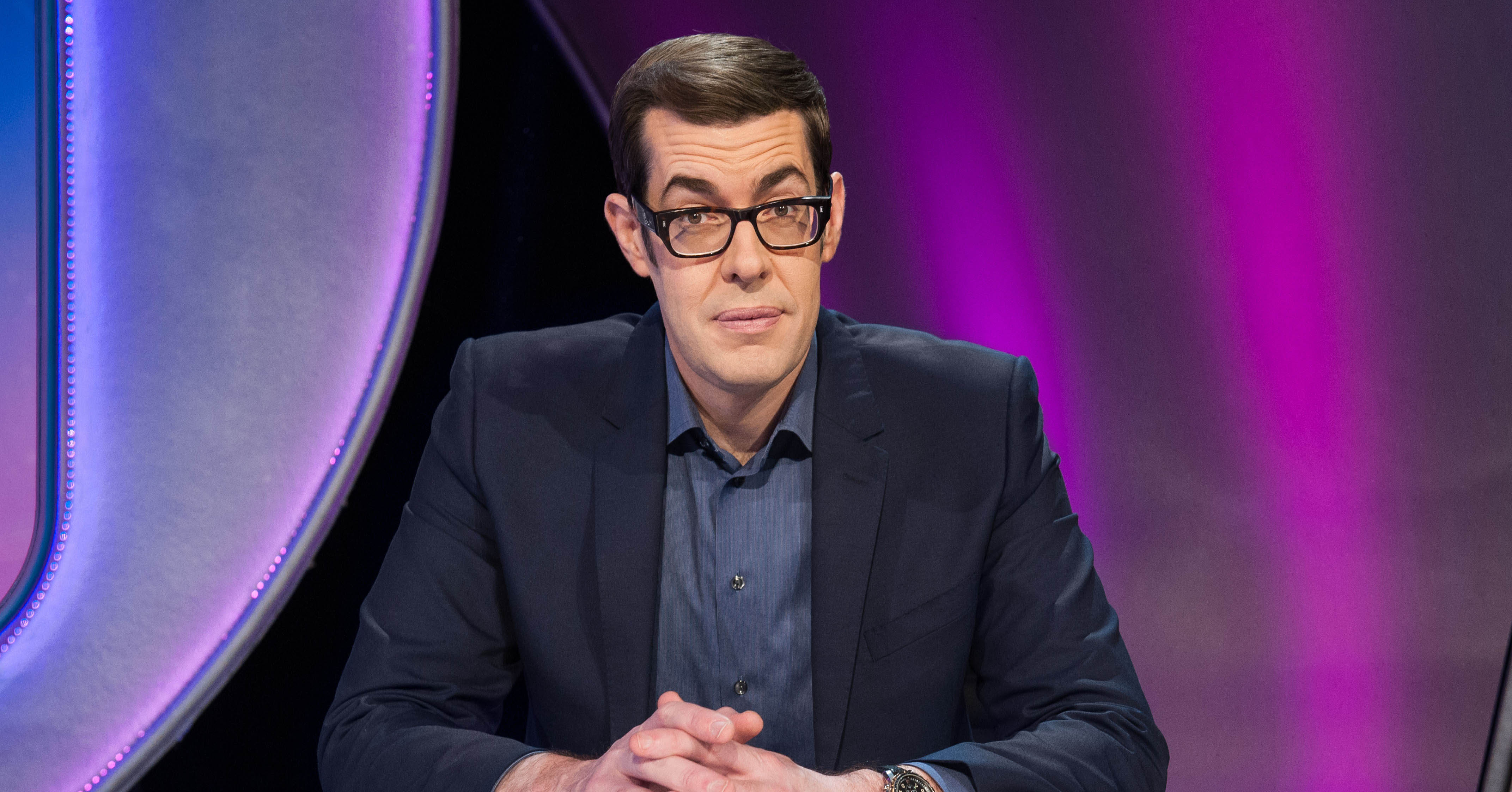 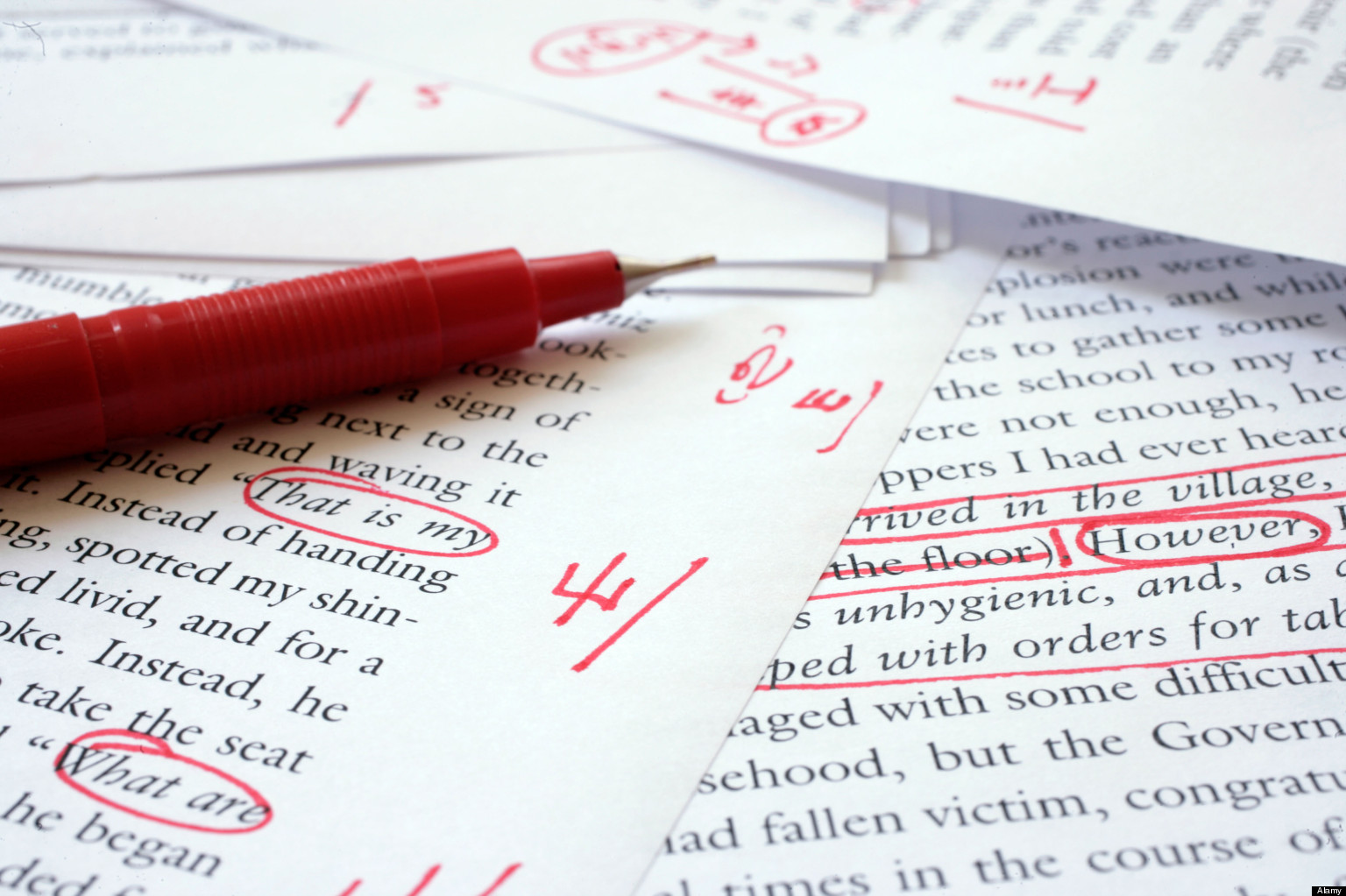 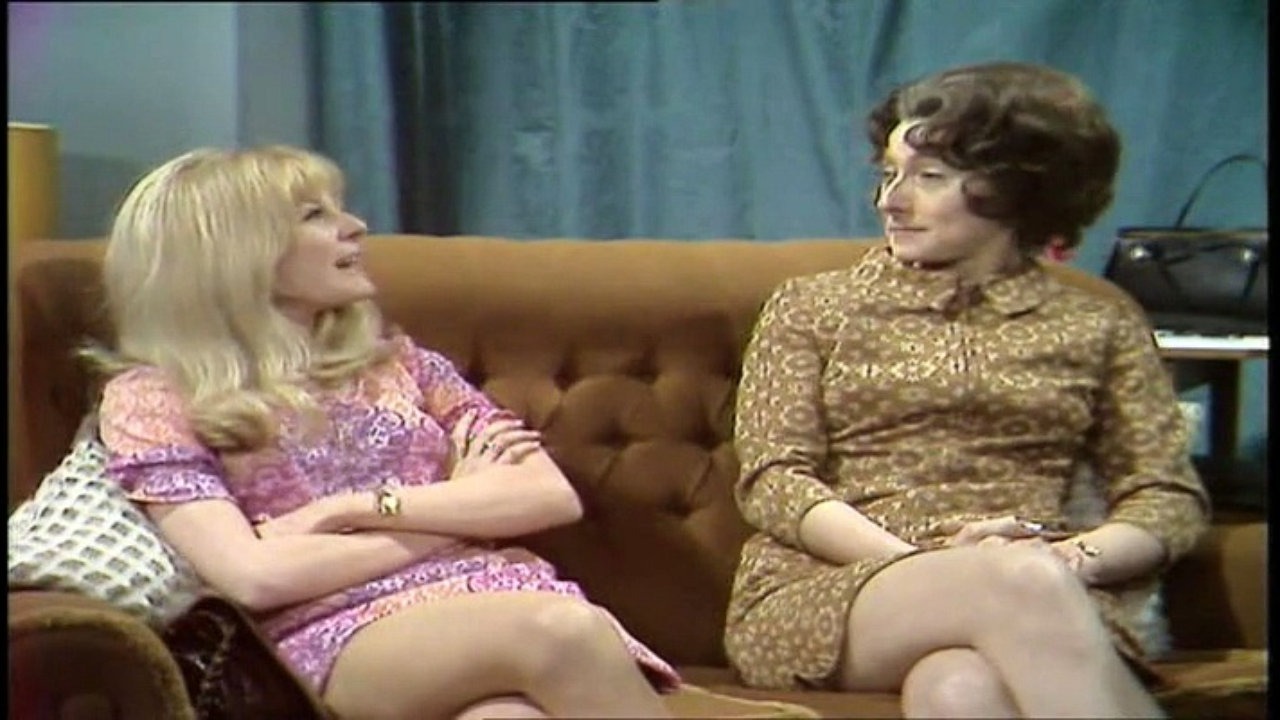