I’ve decided I hate people. To be honest, I decided this about a decade ago, and you dear reader are the exception. You’re great. It’s everyone else I hate.

People collectively, I mean to say, not individual people. Some of my best friends are people. With that said, most of the worst people in the world still exist, much to my chagrin.

There’s that woman who stood in the High Street and pissed in a drain the other day – hate her. The man who mocked my tail when I was dressed as Mickey Mouse and made me cry – hate him. Most of the guys who bullied me in my first year of university – pretty much hate them. Benjamin Netanyahu is a twat.

I remember sitting on the Tube, which is a hateful place at the best of times, what with it being in London. Sat opposite me was a woman with a bag full of take-away trays, eating it without swallowing or taking a moment to enjoy the food. And it stank. So she makes the list too.

Anyone who is too drunk to form a sentence gets an honorary and temporary mention, as does anyone who thinks taking drugs makes them interesting. Then there’s that guy who physically threatened me on stage, again making me cry to myself on the way home, he can fill himself so full of brie his gut bursts.

Whoever smashed my car window and stole my stereo, and the person who stole my wheels can club together and buy themselves a shit sandwich.

But there is one particular person who I hate above all others. Myself. 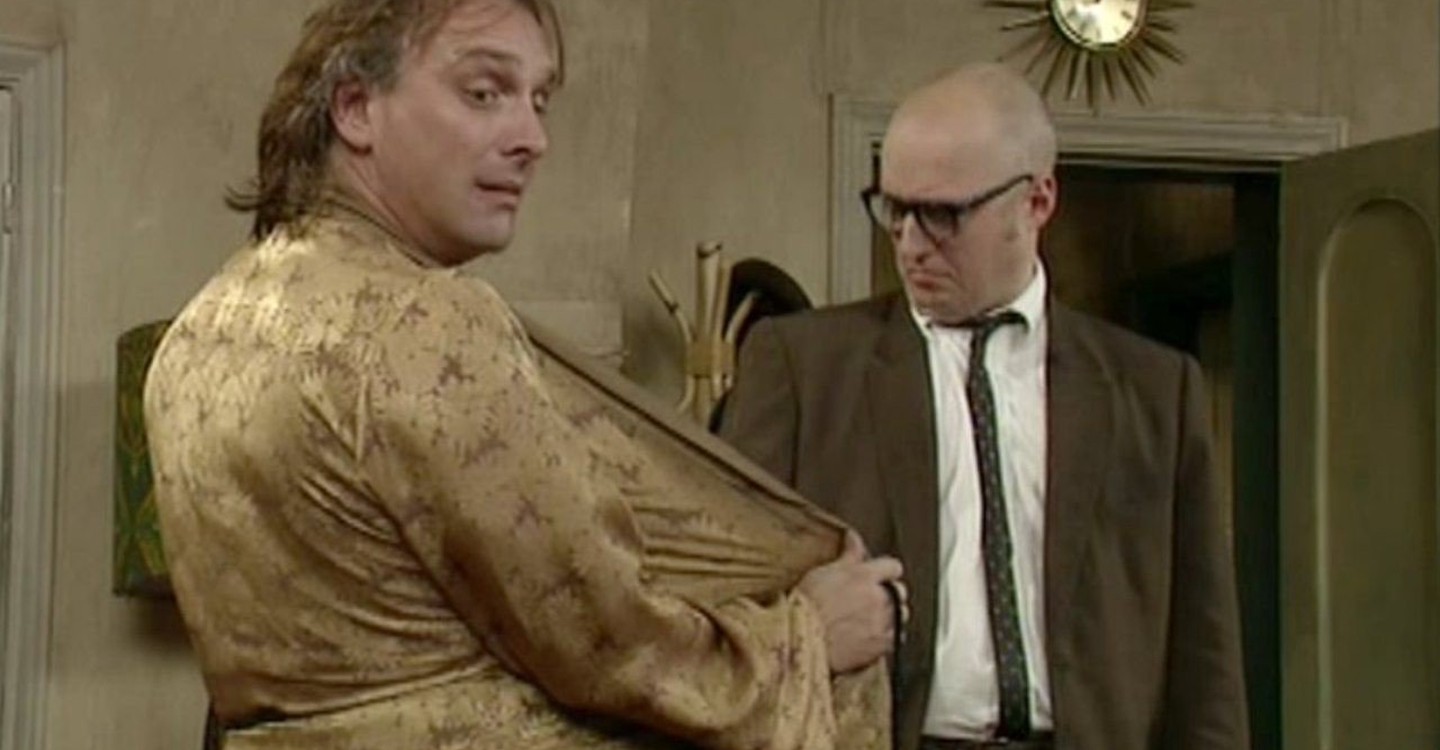 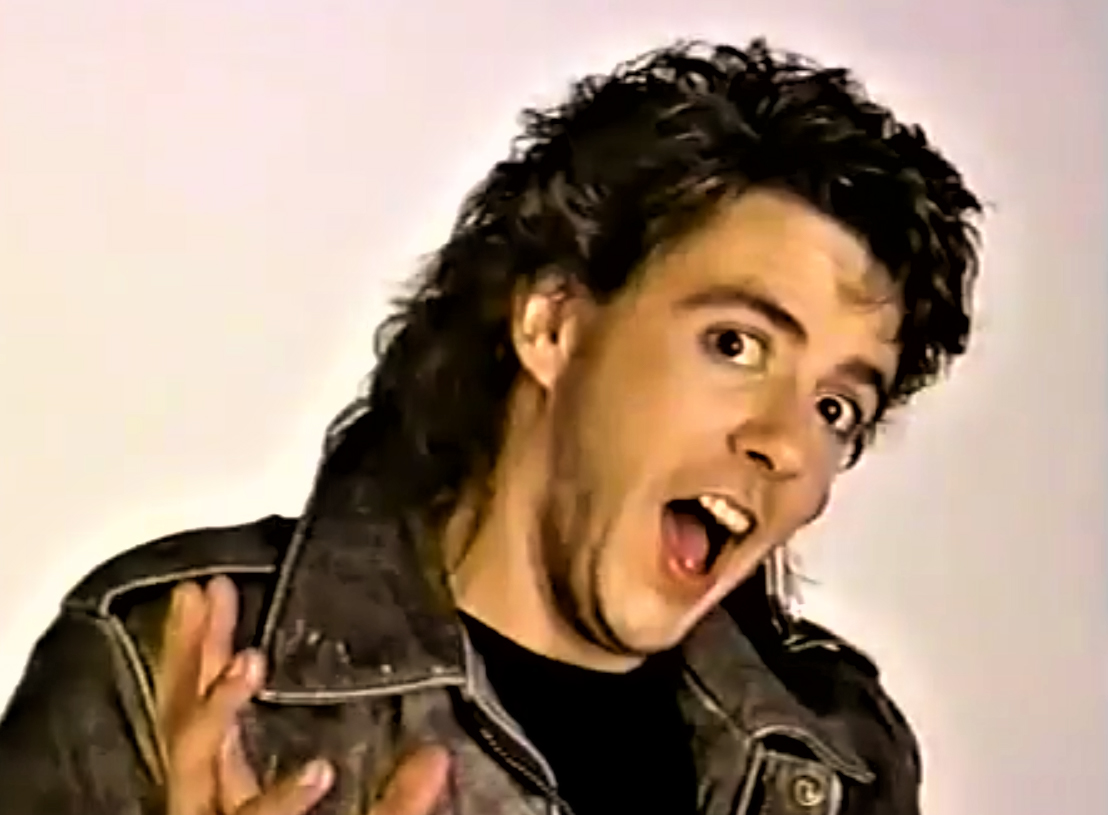 The Art Of Being Nick 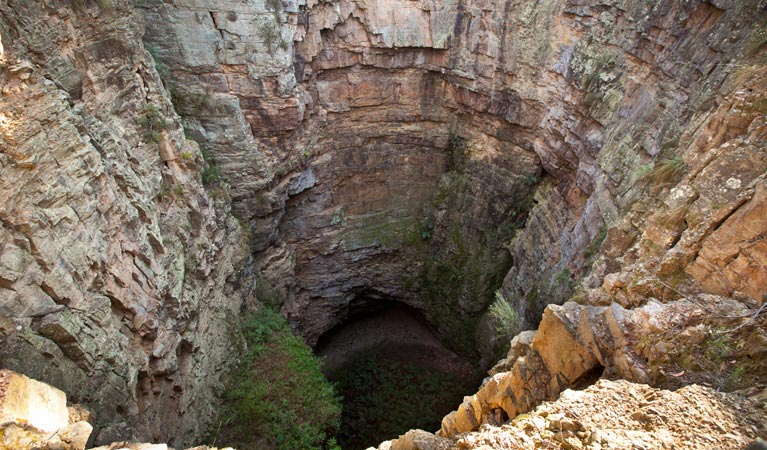