This is the sitcom that Steven Moffat was in the middle of pitching before he went off and did Joking Apart instead. It’s Chalk, set in a secondary school, and it ran for two series starting in 1997.

Apparently, the second series was commissioned based on the audience reaction in the studio alone, but when it aired, it received a number of negative reviews, and as a consequence found its final six episodes in a graveyard slot on Wednesday nights.

Anyway, I remember enjoying this one quite a bit when it was on, and there’s plenty to be read about it here. You might also be able to get the full first series on [amazon asin=B0058E62IW&text=DVD]: 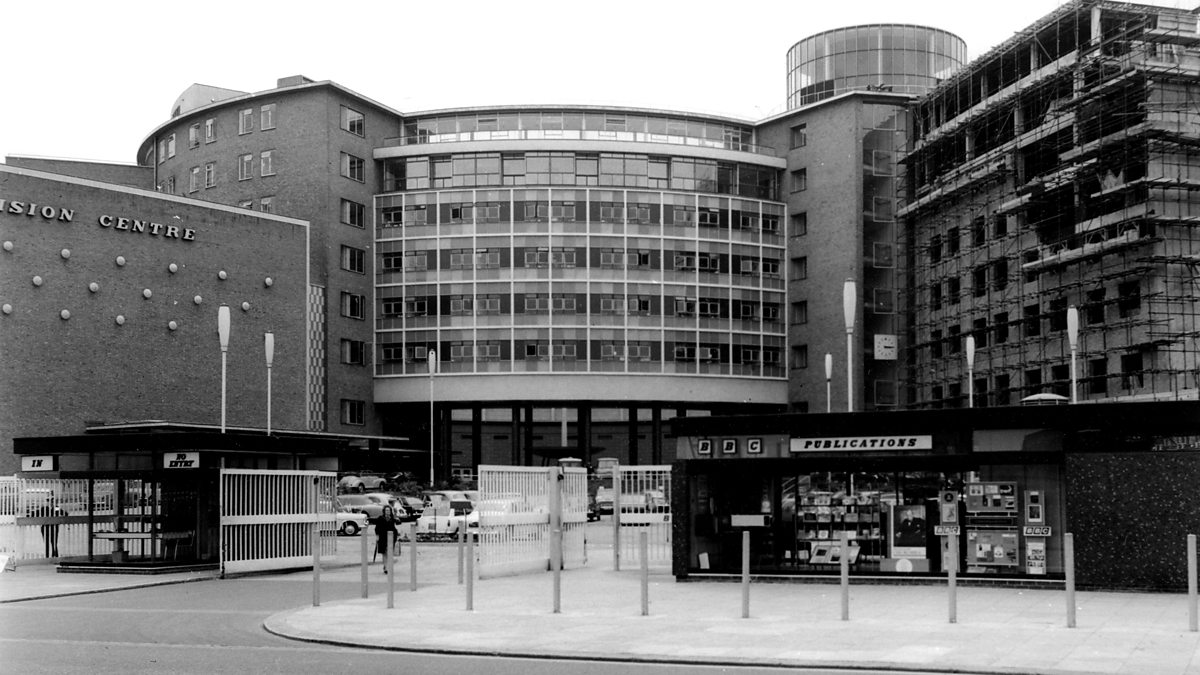