I’ve been planning all day to write something about the Apollo 11 moon landings, but something much more pressing has come up than the anniversary of the greatest event in human history; yes, something annoyed me, and my irked brain is infinitely more important than some poxy bally heroes who risked their lives to skip about in some dirt.

I’m becoming increasingly concerned about the efficacy of the intertoobs algorithms. This morning, Amazon suggested I might like a pair of pink suede trainers. What is it about my purchasing history that prompted it to presume I would want these?

More worrying still are the adverts that Facebook has been putting up for me today. Most of them are asking if I would like to buy a Russian Bride. I’m not even sure what sort of activity I’ve been doing to make it believe I’m in the market for an eastern bloc skank. “Ah, Mister Dunn, I see you like the writing of David Lodge. Perhaps you might like to take a look at our catalogue of saucy vixens. And then buy one.” And yes, it’s the fact that this impugns my character that I object to, not the heinous crime of people trafficking.

Then, on top of all that, some twunt-faced dickmunch wrote an article in The Times today suggesting we didn’t really learn too much from landing on the moon. What an objectionable fucknut. That’s cuntitude of Piers Morgan proportions. He poses the question “is that all there was?” then belches some fatuous arguments which must only make sense in the thicket of his own brain.

To my mind, such indifference is actually worse than the hoax theories. That “yeah whatever” shrug to such wondrous endeavour, the one feat which united an entire planet, has given me a headache all day. It has only now been relieved having read the one Amazon review for his book, which is worth quoting in full:

“Easy reading, dotted with interesting (to me) factoids. I did look forward to reading the next instalment of the authors search each night. However I feel it led to a disappointing conclusion which makes me think maybe I should have read something else instead.” 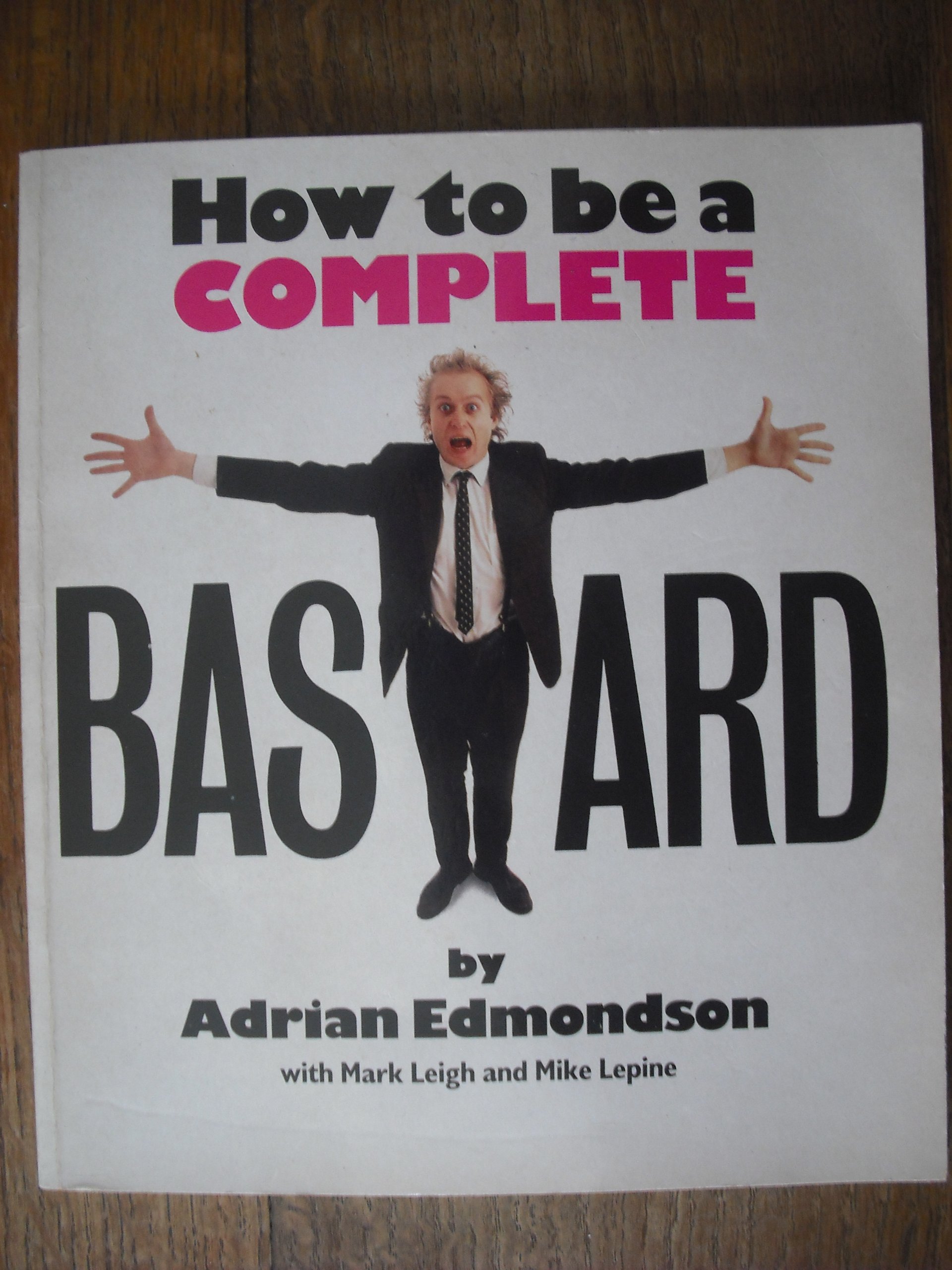 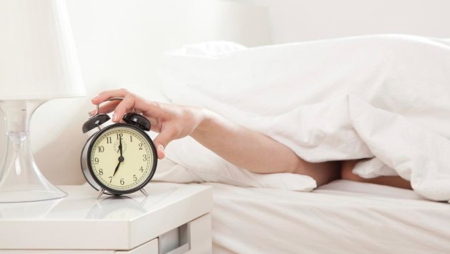 One thought on “Thought Vomit #69: ft. No Oral Sex Jokes”