For a long time, if not all time, I have been partial to sleep. Ironic then that I’m an insomniac, but once unconscious, I like few things better than to lounge in bed, dreaming. I’ve never been much for a lie in though, and once I’m awake, I’d rather be dressed and up, if not about. Because I’m also partial to the sofa.

Being lazy has many drawbacks. But if there was an award for procrastination, uh, they probably wouldn’t get around to announcing a winner would they? But it’s been easy to convince myself that if it weren’t for the laziness, things might be better. If I wasn’t lazy I’d be happier, more content. Taller.

And the sofa is a great place to watch people putting themselves through arduous tasks and feats of endurance, and as I marvel at there polar antics, or equatorial escapades, I often wonder if I could do the same, all the while licking out the inside of a bag of Monster Munch.

Then there’s the stupid justifications for being so lazy. For instance, I know for a fact that Jack Bauer is as lazy as I am. He works for one day a year. I know that the day after the day that’s the worst day of his life, he too has his feet up and is wrist deep in some Doritos.

So it’s been a bit of an eye opener for the past seven months, having discovered that daily exercise, and structured workloads has actually given me an even more enjoyable amount of lazy time.

Before I might feel guilty having wiled away three hours murdering hookers in Liberty City (it’s a Playstation game, in case you were wondering), but now I just do it after a jog and it actually is much more fun. Likewise, putting my feet up having written something as opposed to before doing it, somehow alleviates the guilt.

So from now on, I’m living by the Jack Bauer Creed. Have a busy day then a lazy year.

No hang on, that’s not right is it? 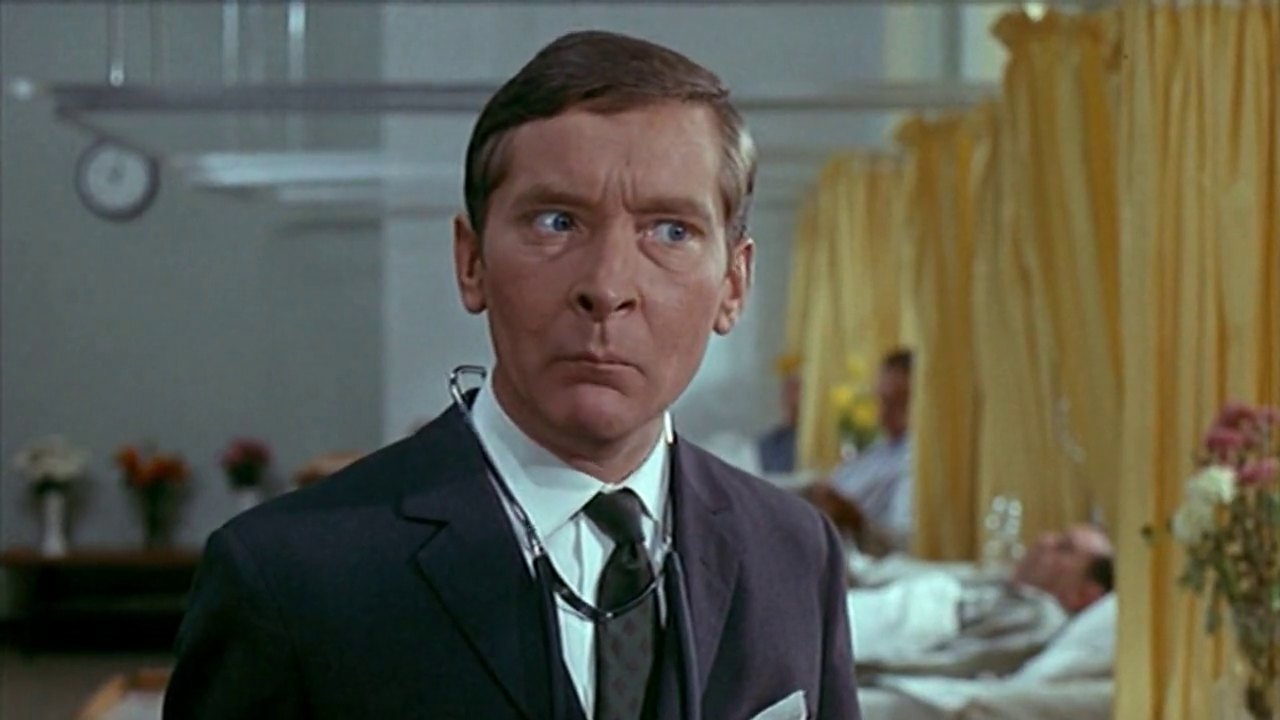 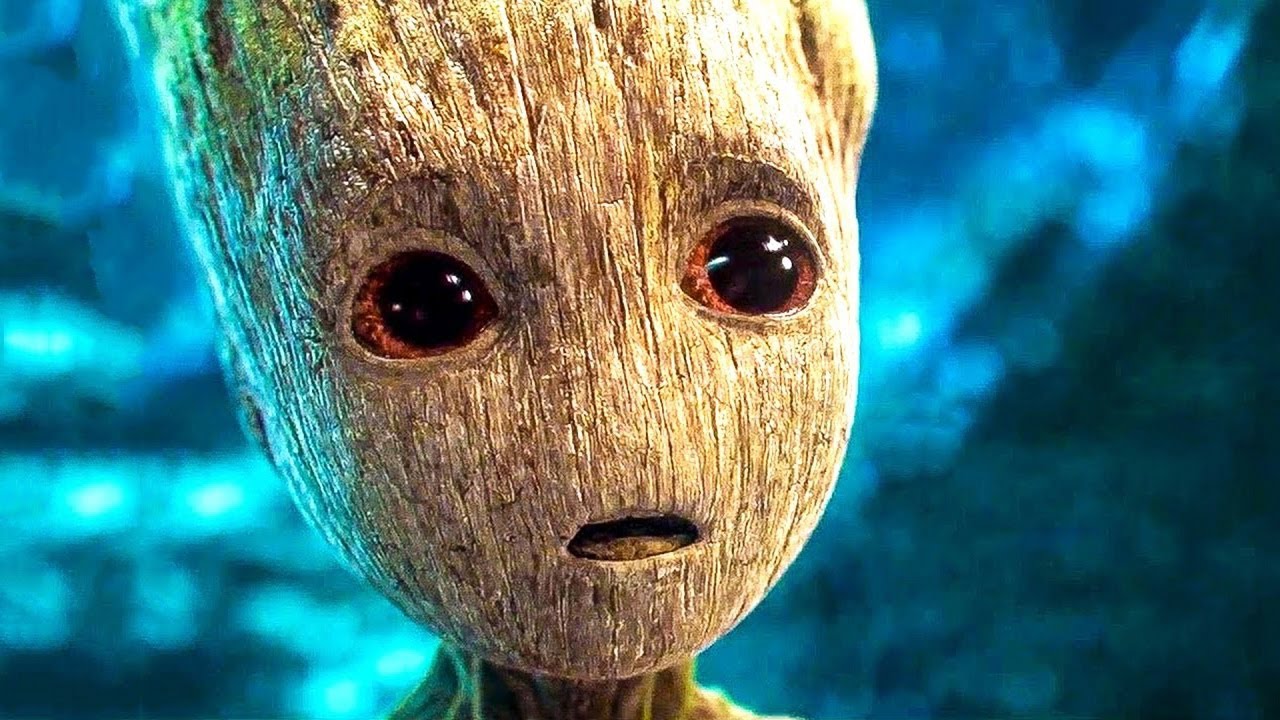 One thought on “Thought Vomit #80: ft. The Jack Bauer Creed”