I’ve been thinking an awful lot about Batman.

How is a man with the attributes of a bat supposed to be able to see the bat signal?

He’s a bat man … he’s literally blind as a bat.

Criminals aren’t scared of bats. They’re scared of prison. Why doesn’t he dress up as Bellmarsh?

See, if I wanted to deter criminals – I’d dress up as a speed camera … then use the massive revenue I generated, to pay for some therapy, to get over the death of my parents.

I wouldn’t make an orphan boy dress up as a bird.

He’s a rubbish superhero anyway. He’s not even a superhero. He’s just a really rich bloke who buys a load of shit and puts the word BAT in front of it.

I could do that.

Admittedly I’d end up with a load of bat shit, but never mind. 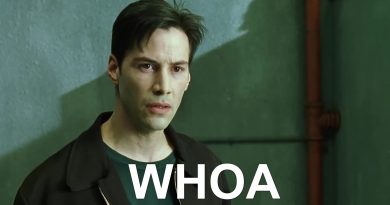