Here’s a sneak peek of Chapter Three of my next Kindle novel.

“Our Saviour!” screamed the headline emblazoned across the top of The Canon City Canon.

John Smith quite liked the pose he’d struck. It was fairly easy to lift her car above his head, but Leigh Ann had made him pretend he was struggling with it.

He imagined the story inside was equally as compelling, but it had too many words in it to decipher properly. He enjoyed the photos of the damage wrought by a meteorite and the corresponding repairs he’d done, but he wasn’t so sure about the cartoon.

He didn’t understand the joke, but the caricature was less than flattering. Elaine’s words echoed through his mind.

“They’re a good people John Smith, for the most part. A few of them are cun …” and then the loop began again.

As he stood atop the newspaper kiosk, his cape flapping gently in the breeze, people were passing by and looking up at him. The usual raised eyebrows had been replaced by vague awe though, so that was something.

Maybe he would become an icon after all.

The high-pitched ringing in John Smith’s ears did nothing to help him focus. The world had gone blurry. Distant screams wafted his way from the vague blobs that were scattering in panic. The heat from the flames prickled at his skin, and he began to feel a pain in his shoulders.

The world finally blinked in to focus, and he realised he was embedded in the side of a building. The brickwork was crumbling around his trapped form, and smoke was billowing from the destroyed booth.

With a skin-tearing wrench, he dragged himself free from the stone tomb, before ascending skyward to get his bearings. The fire lapped and billowed in the epicentre of a now empty disaster zone.

Emergency vehicles were descending on the scene from a distance, carving their way through the morning rush hour traffic.

The heat was still palpable from this height; maybe this fire was a bit too big to hose out with piss.

A rocket propelled grenade clipped John Smith’s ankle and sent him spinning through the air. He felt his spine snap as he careened into the corner of the Metropol Tower, before free-falling towards the ground.

It burst as he hit it, sending concrete and dust billowing into the air. It took him a moment to stagger to his feet, and when he was upright, he couldn’t see over the lip of the crater. He stretched his limbs and arched his back, snapping all his broken bones back in to place, feeling the micro-organisms rushing to knit them back together.

His brain began to compute, and slowly it dawned upon him that he was being attacked.

Who would attack their saviour?

He’d not had a fight before. So far The Common Man had only really rescued cats from trees, put out fires, and repaired ejaculate damage.

The idea of a nemesis made him smile.

Until the ground gave way and he fell in to the sewer. His eyes flicked quickly to night vision, and he saw something, or someone, scurrying away with a splash. The phosphorous green blur was too indistinct to make out, but something about the way it ran away told him it wasn’t his foe.

John Smith launched himself back up through the hole and in to the air above the damaged street. With a swivel of the hips, he began to spin around, searching, scanning, looking for whatever it was that had attacked him.

A flick of flame caught his eye, and he managed to dodge an oncoming RPG. It careened past his waist and knocked out the windows of the Canon City Canon.

A shower of glass rained down, playing a majestic tune as it hit the tarmac. John Smith’s boots crunched into it as he landed softly.

At the other end of the street was a vaguely familiar man.

The black and gold lycra outfit was new, as was the shoulder-mounted bazooka, but something about his face struck John Smith as recognisable. He began to stride towards the man, hand held up in the Mauron gesture of truce; one hand on his bicep, with his fist extended in to the air.

It was the shaking head of disapproval that finally jogged his memory.

The man squinted through the sites of the rocket launcher, aiming it squarely at John Smith’s jaw. If his trigger finger jerked, this was going to hurt.

“What seems to be the problem ma’am?”

The man let out a thunderous scream and ran at John Smith, wielding the launcher like a baseball bat before swinging it hard into his crotch. The metal folded around his hips, rendering the weapon useless.

Above them, a news helicopter beat down waves of warm air, chucking up dust and debris around them. The man shielded his eyes, while John Smith let it all scratch his face. He sensed it would unnerve the man, and he was right.

What’s more, he surmised, this was just a guy in a suit. Without his bazooka, he had nothing left.

But The Common Man admired the logo emblazoned in gold across his jet black Lycra-clad chest; a rather striking P wrapped in a C. It showed some dedication, since he must have knocked it up over night.

John Smith realised this PC Man was bellowing at him, unable to make himself heard above the noise of the whipping blades above. So, with a little hop, he ascended to the skids of the chopper and moved the metal carcass higher into the sky.

As he landed, he felt the man’s hand break against his jaw.

This time he could hear the scream.

“Thanks,” he blinked in bewilderment.

It was John Smith’s turn to blink. None of those words made any sense to him. The quiet whir of camera motors echoed in his ears from a distance, as the bulbs of a hundred newspaper cameras popped.

He flicked his gaze to see reporters and photographers hanging out of the exploded windows of the Canon City Canon building. All eyes were on the scene. But he still didn’t understand what was going on.

It was pretty clear he was being chastised.

Only one thing for it; The Mauron sign of contrition.

John Smith pouted his lips, and bent his arm, giving his hand a little wave as he made a little “oooh” sound.

An odd noise began to drift their way. It was a monotonous booing sound, coming from the onlookers in the surrounding buildings.

It was all going wrong again. John Smith began to consider rewinding time. But something panged inside to prevent him launching into orbit. If he wanted to unite humanity, he’d have to accept some responsibility himself. He shouldn’t interfere with their history – especially if he disrupted it. Maybe Elaine would have taught him that lesson had the tape not broken.

Not for the first time John Smith felt like the alien he was. And the braying crowd made his loneliness increasingly palpable. What’s more, their chants and cat-calls were stirring up something quite new.

For the first time since he arrived on Earth, The Common Man was afraid.

None of this made any sense. The angry man in the black and gold suit was using words that had no meaning to a Mauron; homophobic, wanker, bigot – to him they were just noise. Noise as incomprehensible and scary as the baying crowd.

John Smith had no ideas to draw on, no advice to heed, no innate sensibility to consult. His heart pounded in his chest, and he felt the cool air prickle his sweating face.

And the more the crowd jeered, the angrier the man became, fuelled by their vicarious indignation. The Common Man was becoming overwhelmed with his helplessness; his feet were rooted to the spot.

The PC Man circled him, and yanked the cape from his shoulders, before tearing the badge from his chest and tossing it to the dirt with contempt. John Smith watched him spit at it angrily.

It was time to fight or fly. 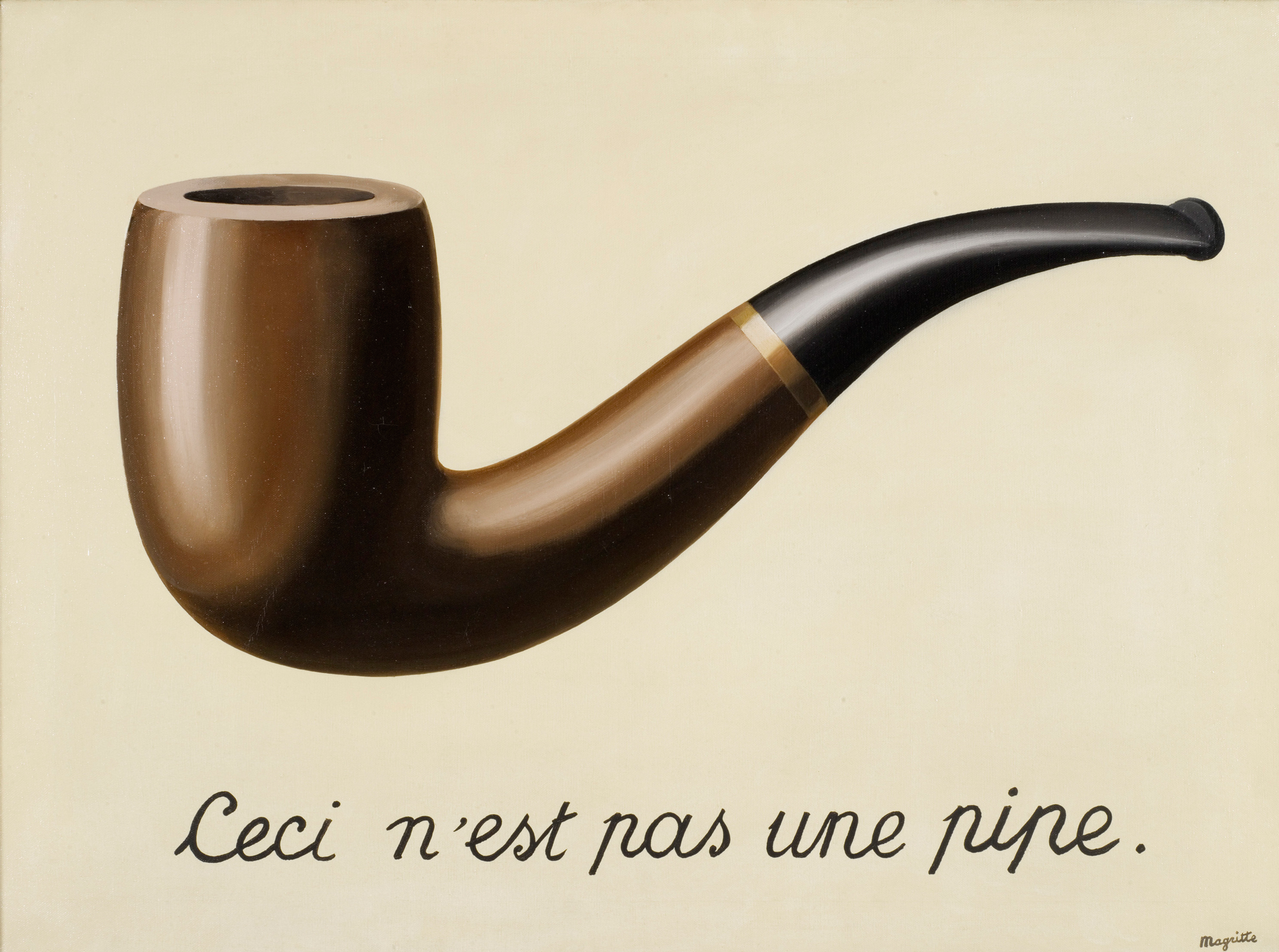 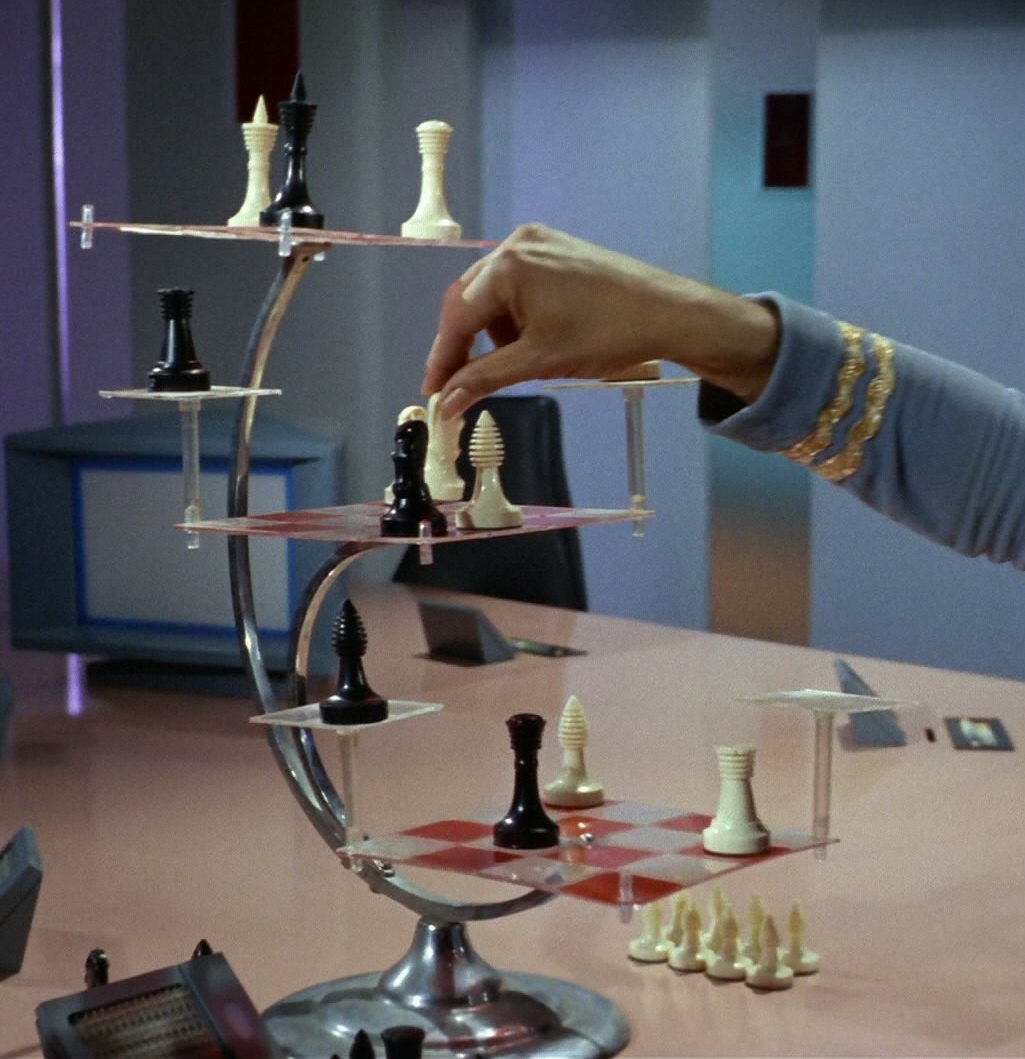