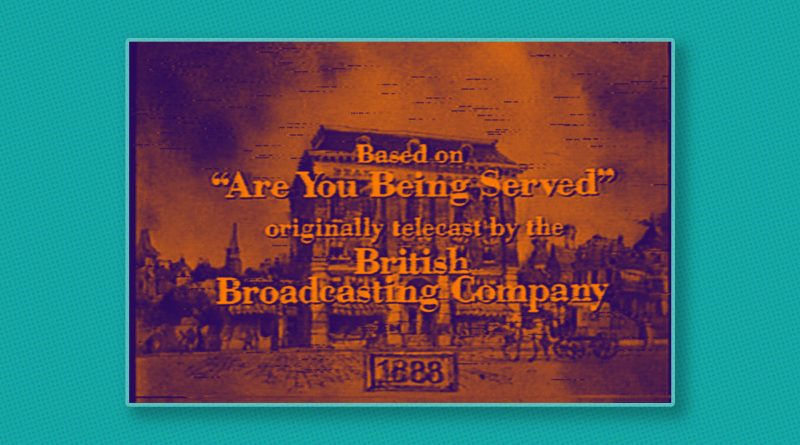 We’ve had a brief look at the Australian version of Are You Being Served? before. Now, thanks to Ben Baker, who books about television you definitely should buy and read, I stumbled across the US remake of the show. It was made by CBS as a pilot, and was re-titled Beane’s Of Boston.

The story goes that when John Hillerman failed to turn up for his audition as Mr Peacock, the British show’s creator Jeremy Lloyd read the part instead. Garry Marshall liked him so much that he offered him the role, but Lloyd turned it down.

Here’s the original TV Guide listing for the show, when the pilot was finally aired. The show did not get picked up for series. 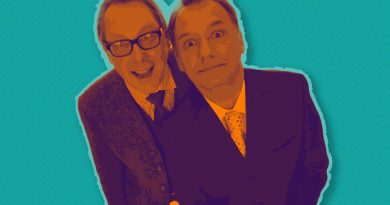 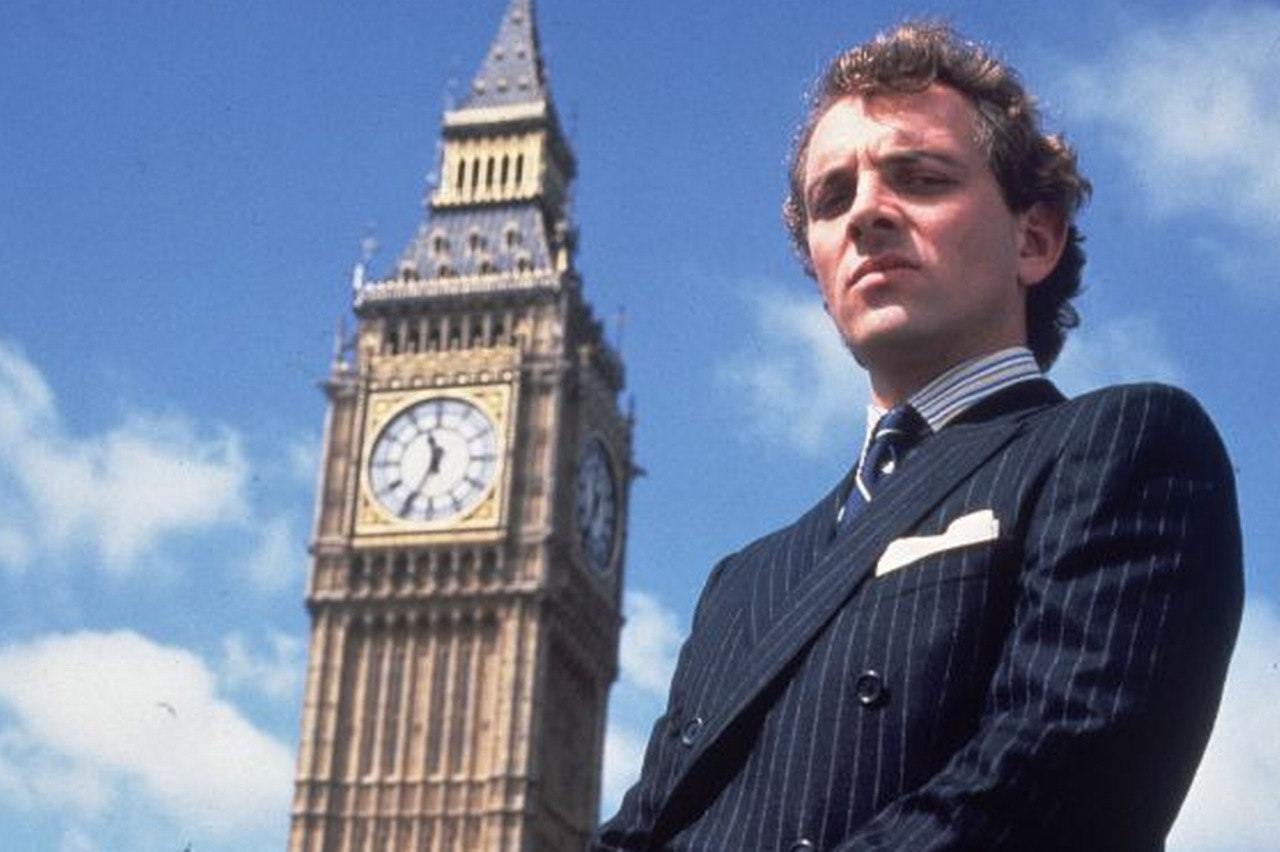 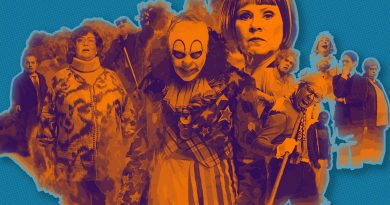