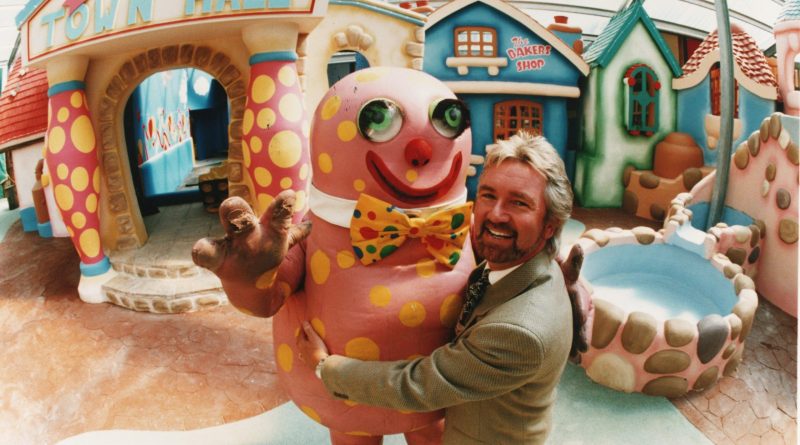 Whatever your thoughts about Noel’s House Party, it was a monster hit, and at its height, Noel himself ruled the screen for that hour. It was so well-watched that it’s no wonder the show was sold overseas and re-made in different countries.

On RTL4 in the Netherlands, the show was called Monte Carlo.

Mr Blobby even made appearances.

In Belgium, VTM called their version Binnen Zonder Bellen, which roughly means Inside Without Calling.

Here’s the German version, Gottschalks Haus Party, which seems to be hosted by a melted version of Paul Nicholas.

While Telecinco in Spain called theirs Vaya Nochecita (What A Night). 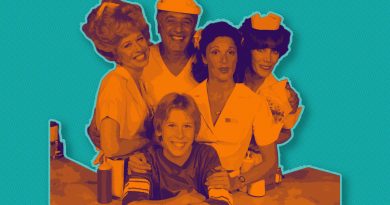 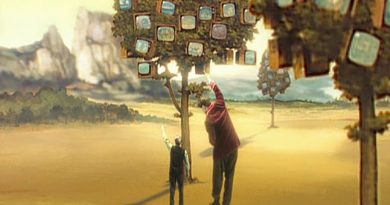 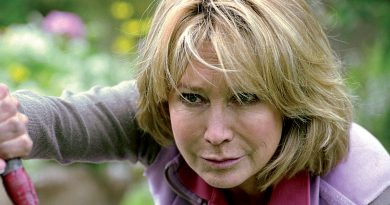