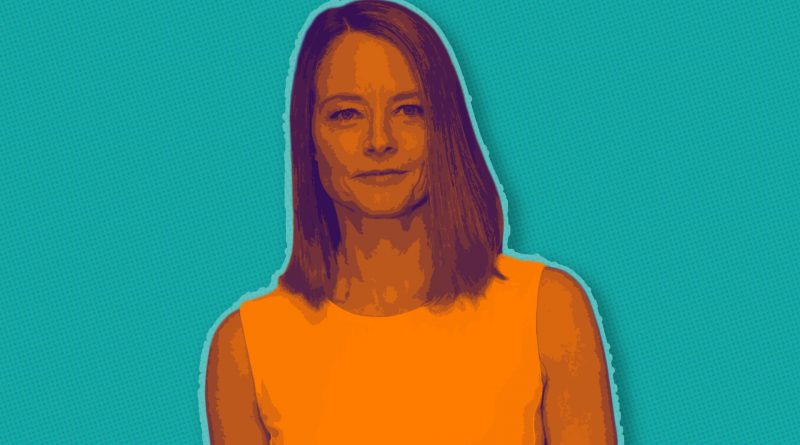 I have a vague, but completely made up memory of Jodie Foster making a cameo in a nineties sitcom. And yet, Jodie Foster never made any such sitcom cameo in the nineties.

She did however begin her career in a sitcom. Mayberry RFD was the show that was re-worked from The Andy Griffith Show, when Andy left. It ran for three more seasons in the late 1960s. It also featured Jodie’s older brother.

During this run, Jodie also made an appearance in an episode of The Doris Day Show.

This also overlapped with a recurring role in The Courtship Of Eddie’s Father.

Around the same time, she also appeared in an episode of Julia, Nanny And The Professor, My Three Sons, and the The Paul Lynde Show, before being cast in Bob & Carol & Ted & Alice.

This ABC sitcom was based on the R-rated movie of the same title. It was toned down, and only lasted seven episodes.

Her final sitcom appearance (not including voice roles) was in an episode of The Partridge Family. 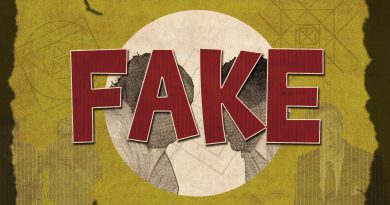