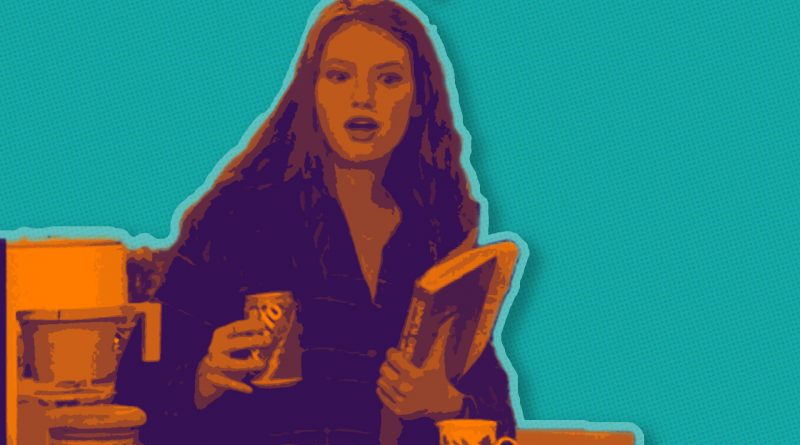 I’m sure I must be missing something with this, so forgive me if I’m being dumb (it’s more than likely).

I was watching an episode of Cybill the other day, and this shot came on the screen.

And I thought ‘oh look, a little bit of product placement for Sprite around the time it was being aggresively re-branded’.

They must have paid quite a bit for the placement, because it’s prominent throughout the scene.

Except, hang on, that’s not Sprite.

That’s odd. It’s clearly not that they’ve altered the ‘e’ at the end of the logo. That’s a can of Sprito. Fully mocked up for the cameras.

And it pops up in other 90s US sitcoms too.

And here in an episode of Friends.

I wondered if it might be the Mexican version of the drink, but it doesn’t appear to be so.

What’s going on? Why is a fake product being given such prominent screen time in 90s US sitcoms? Was there a prop company churning out these pseudo-branded cans?

Finally, A Blog With Spine 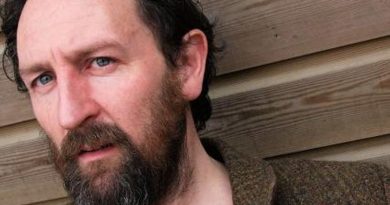 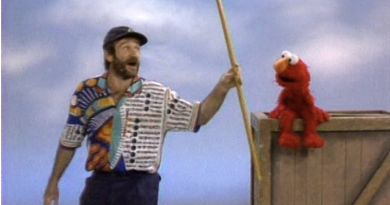