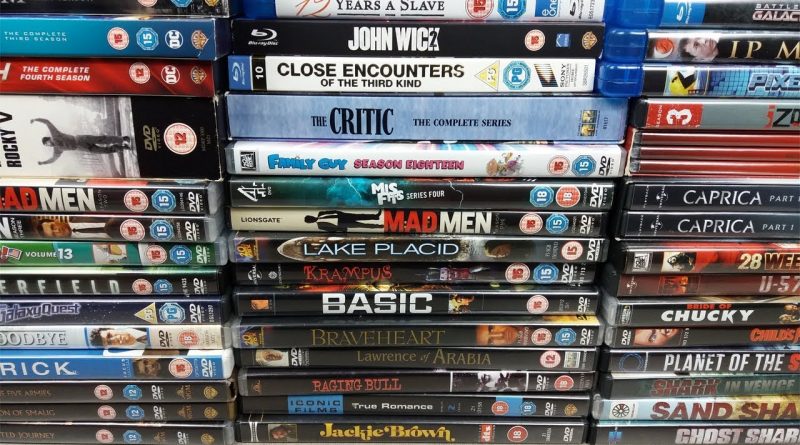 I live in a constant dilema as someone who watches a lot of TV and film. It’s one of my favourite things to do, other than see my friends and play board games. Oh, and cake.

But there’s a constant conflict within me. A schism that’s hard to remedy.

Do I watch something new, or something I’ve watched before?

Now, I know this is a trivial problem, and there’s more pressing things to worry about – like what cake to have next – so I’m only writing this to clarify my own feelings on the matter.

There’s something comforting about revisiting a show you’ve seen many times before. A nostalgia that warms the old cockles, a reassurance in the familiar. An old sitcom is like a hug, hearing the laughter of others, in a way that a new, single camera, audience-free one is not.

On the other hand, there’s so much new stuff to watch that there’s an overwhelming fear that you might miss out and never, ever catch up on that to-watch list.

I wonder if this is why there’s such an annoying overuse of reunion shows and reboots and remakes. A sort of effort to make the best of both worlds – new content from old stuff- which never really works if we’re all honest about it.

The answer I suppose is a bit of both. An episode of ‘Allo ‘Allo sandwiched between a couple of episodes of The Boys. A new movie followed by a companion older movie. There’s something to be said for a considered curation of an evening’s viewing. What’s a good double bill? What new film would work alongside Some Like It Hot? What series would compliment a binge of Fringe?

I guess it just feels like wandering around the video shop in the eighties and nineties all the time now. 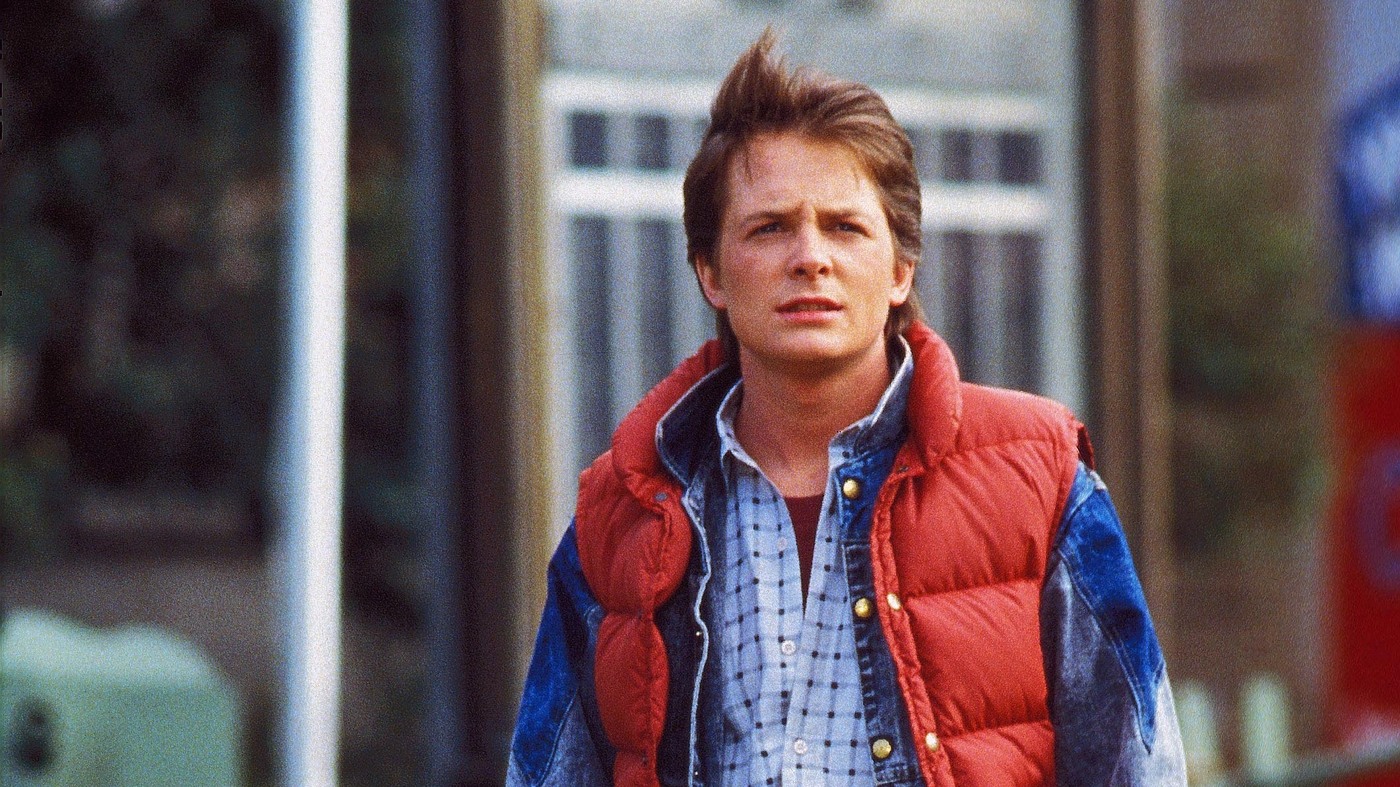 Back To The Abyss 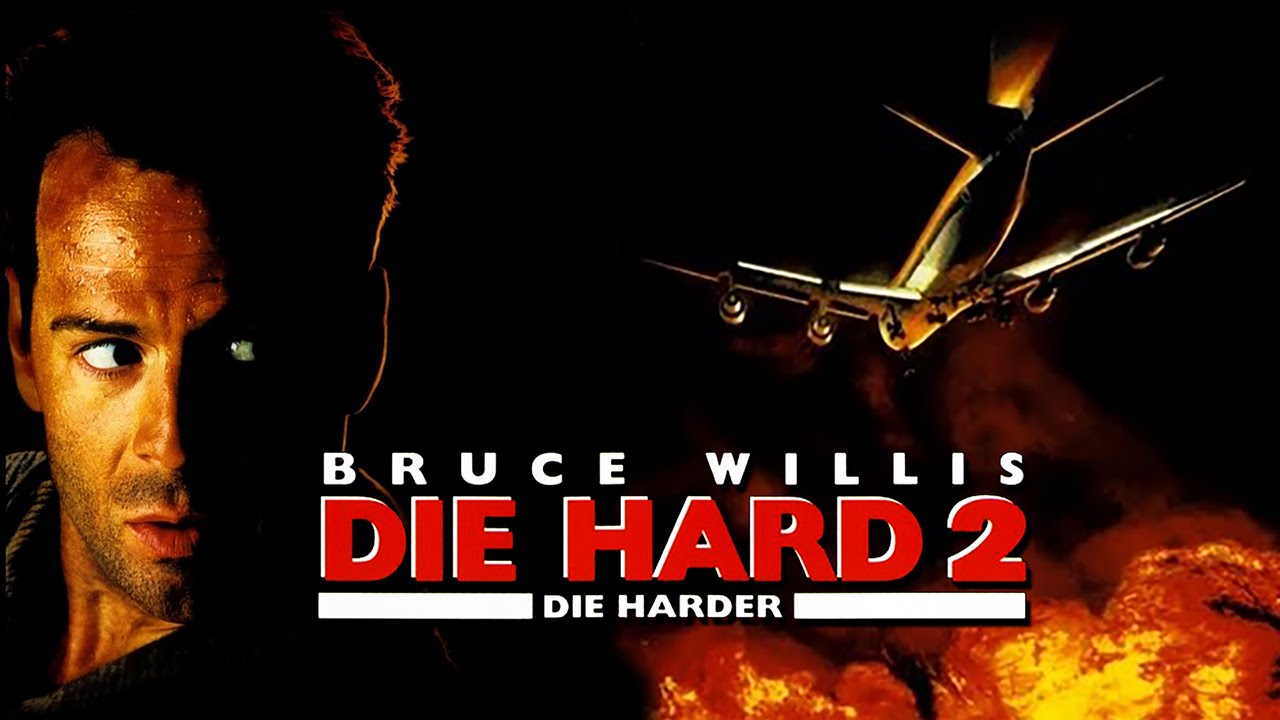