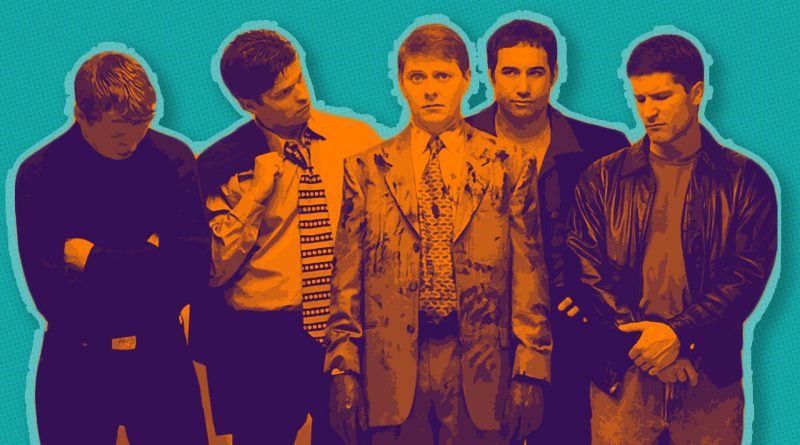 Last night I watched the Dave Foley film The Wrong Guy, which is well worth your time. I want to talk in particular about this scene though.

This made me piss giggles, and it’s a great lesson for writers, and writers of comedy.

First, it’s always more interesting when minor characters provide an obstacle, and even more so when they think they are the star of their own movie. Here, Enrico Colantoni is both those things, plus he seeds a plant for a later payoff too.

Finally, trapping two idiots together in a room (or car) and have them talk to one another is usually a good recipe for comedy.

But anyway, The Wrong Guy is full of good ideas and laugh out loud moments, and convention bending tropes, even if it doesn’t look like it will be. This is a film that didn’t deserve to go straight to video like it did. And yes, Dave’s character is called Nelson (Newsradio fans). 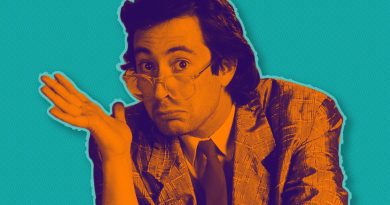 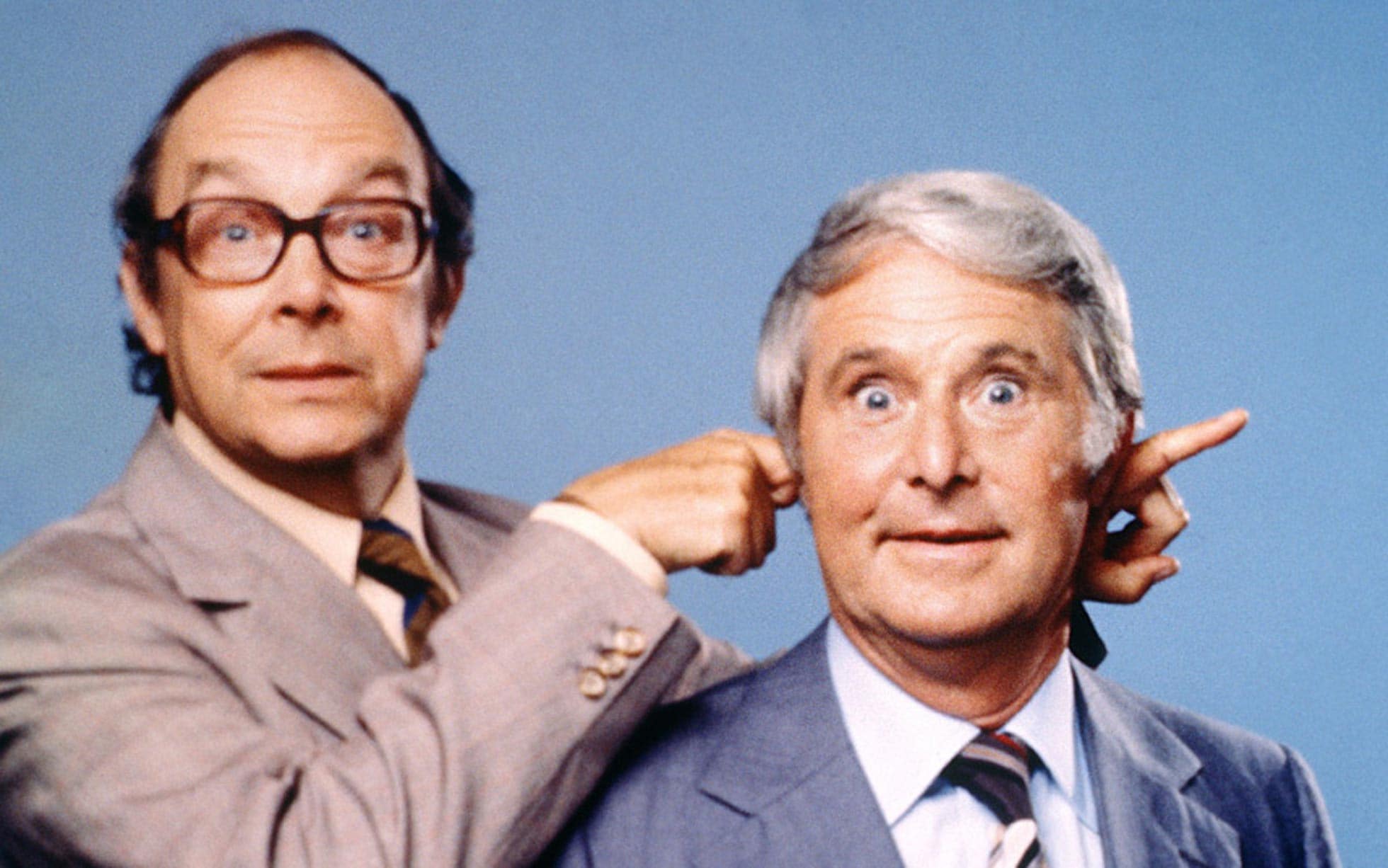