Here’s the moment when Craig Fergusion reacted on screen to the revelation that there was a show airing in France that bore a striking resemblance to The Late Late Show.

A little later, he embraced the idea, and invited Arthur onto his show.

He stayed for further segments.

The following year, Craig finally got his wish to take the show to Paris.

Where he decided to drop in on Arthur’s show. 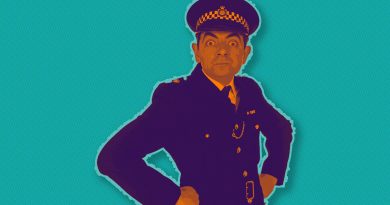 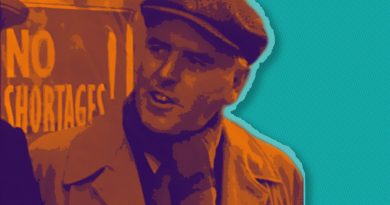