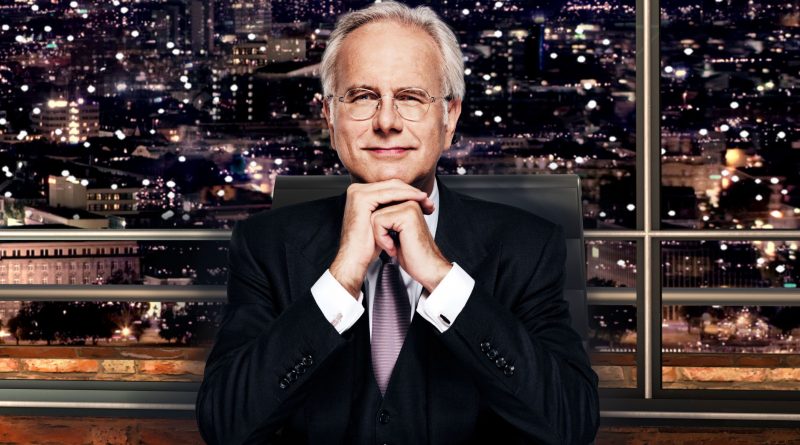 Something smells awfully familiar in Cologne these days. It’s The Harald Schmidt Show, starring the German city’s most famous celebrity since Thomas Aquinas, Harald Schmidt. Then again, you could just call him ”David Letterman on the Rhine.”

I mean, that must be overstating it right? A talk show is a talk is a talk show. It would be hard to hold one up as a carbon copy of ano…

The only thing Schmidt can’t seem to duplicate is Letterman’s success. Despite his efforts, viewers seem to prefer the real thing, which airs on Germany’s Premiere cable channel.

Over time that changed, and come 2003, when Schmidt abruptly quit the show, he was regarded as ‘Germany’s king of late night TV‘. He took a year long sabbatical, and reemerged on a different channel, with a similar format, that hopped around networks every now and then.

There was an episode broadcast entirely in French (san subtitles), and a radio version (sans visuals), all channelling earlier Dave incarnations a la Late Night.

At one point he re-tooled the show, himself heading off criticism by saying “Harald Schmidt is an knock-off of the intelligent American satirical Daily Show by Jon Stewart — without coming close to it.”

The show is currently on Germany’s Sky Atlantic. 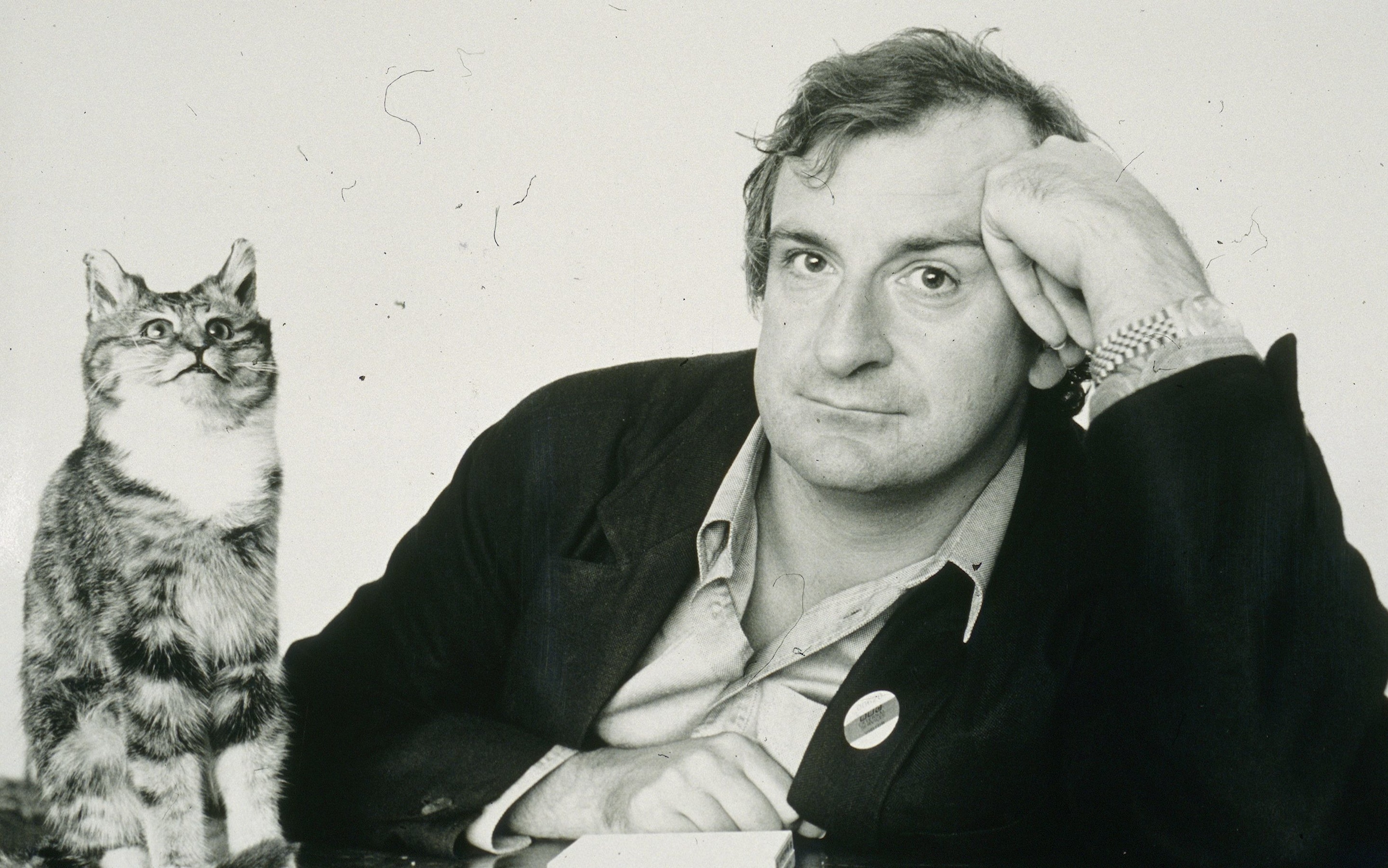 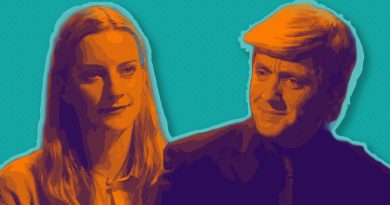 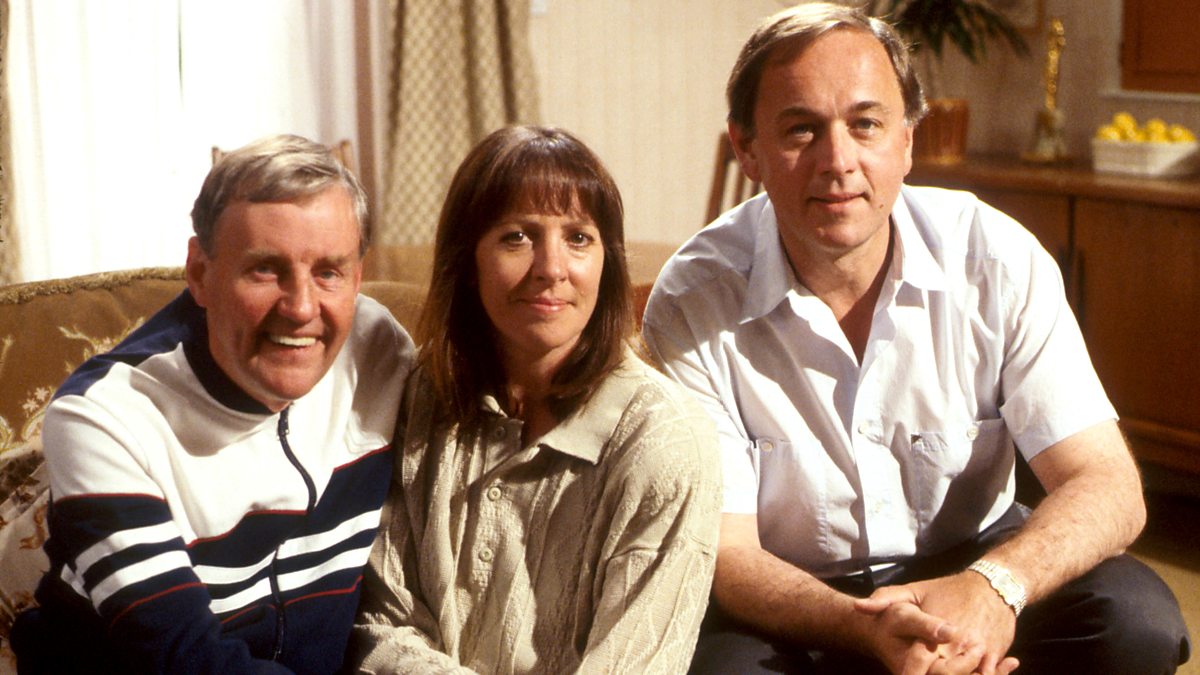