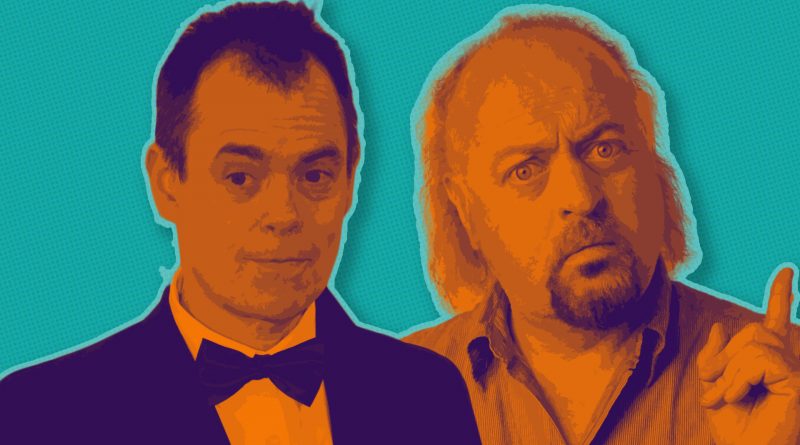 Here’s a small chunk of loveliness from the 1998 BBC Two series Is It Bill Bailey?

I remember enjoying this show a lot at the time, but I don’t think it ever had a repeat, and definitely never made it to DVD, which is a shame. The series was directed by Edgar Wright, and also starred Simon Pegg.

In my mind this has a companion piece, an equally great sketch show that sort of wafted away into the ether.

This aired on BBC Two in the spiring of 2013, and that theme tune has been stuck in my head ever since. And it’s brilliant.

Luckily, this one has just popped up to buy on Amazon though.

Even more luckily, he’s done four series of his radio sketch show Kevin Eldon Will See You Now, which is well worth a listen too. 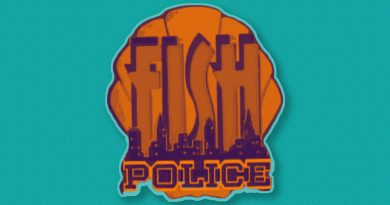