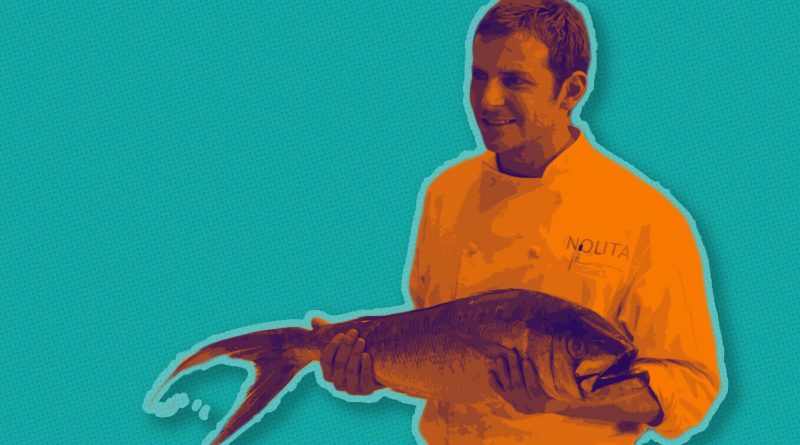 There are some sitcoms based on odd things. A Twitter feed maybe. Or this one, from Fox, based on Anthony Bourdain’s bestselling book Kitchen Confidential. It was developed by David Hemingson, and starred a much smaller version of Bradley Cooper.

I expect because of the constant music.

Here’s the great Bourdain himself, talking more about the book than this show, but he makes a lot of sense. 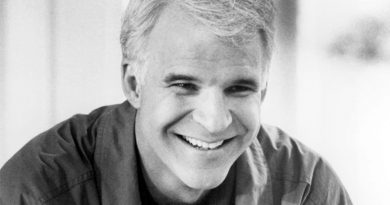 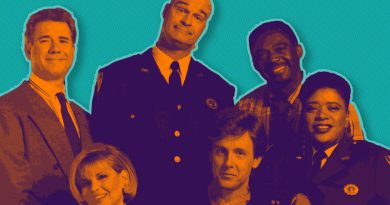 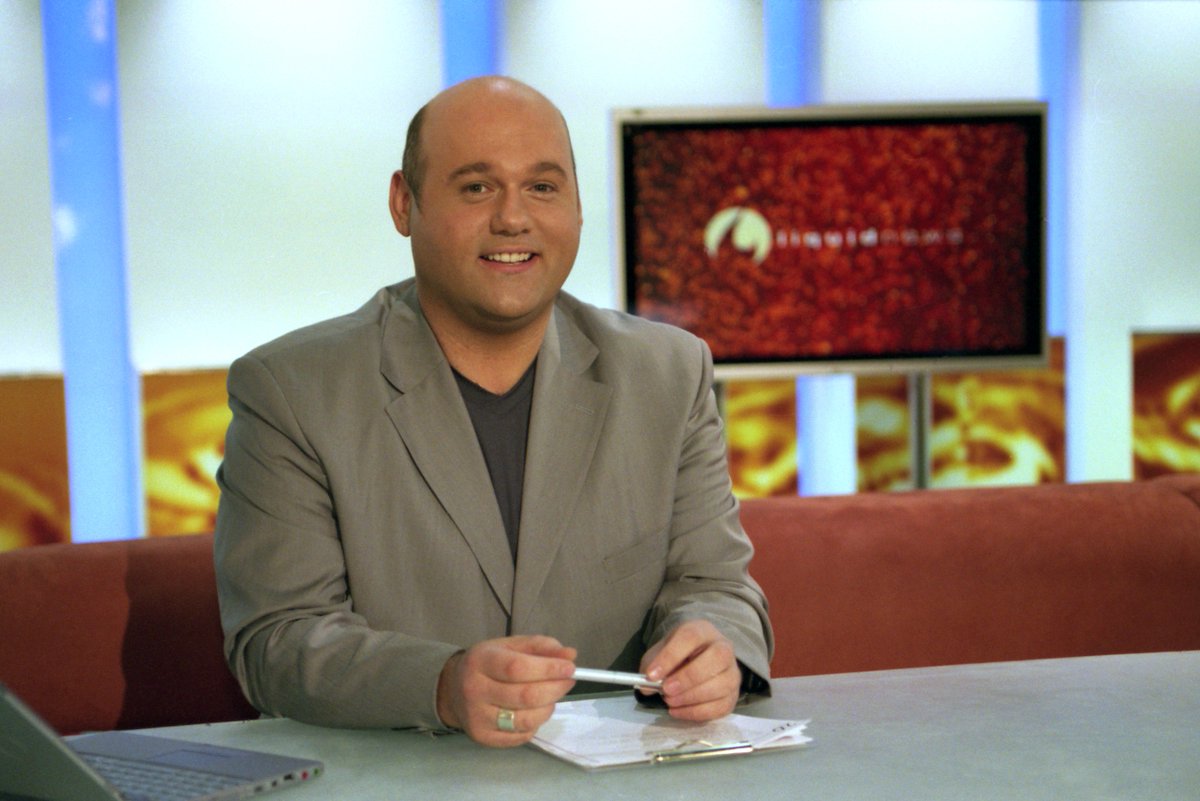