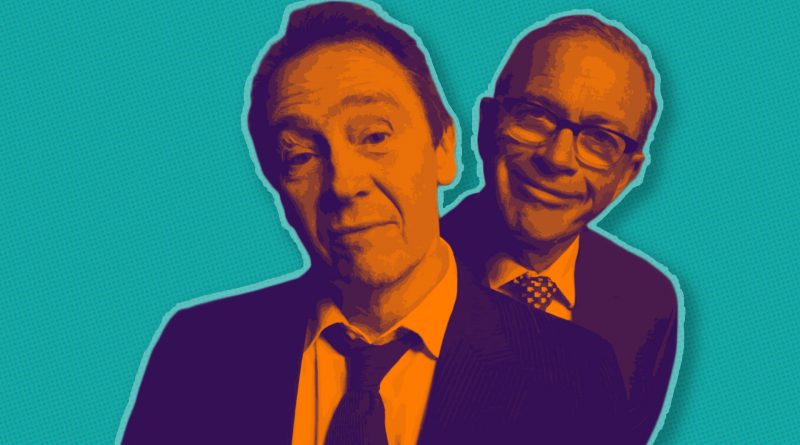 Before I say anything else, watch this.

First, did this really air? It clearly did, so I’m assuing it must have only gone out post-watershed.

Second, exactly how late in the day did they change the name of the show? The trail was uploaded to YouTube on December 7th 2006, and the show aired as Ruddy Hell! It’s Harry And Paul (later retitled to Harry & Paul) in April and May of 2007.

(Thanks to Louis Barfe for directing me to this, and you should seek out and read all his books about comedy, they are excellent.) 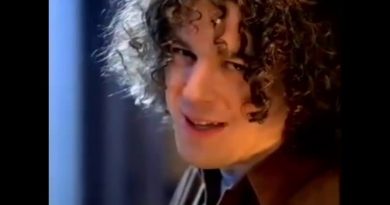 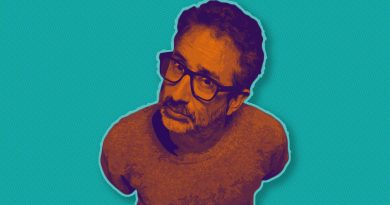 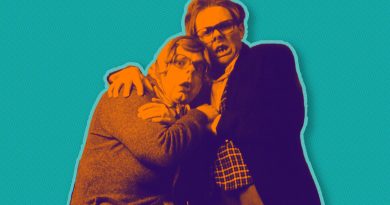