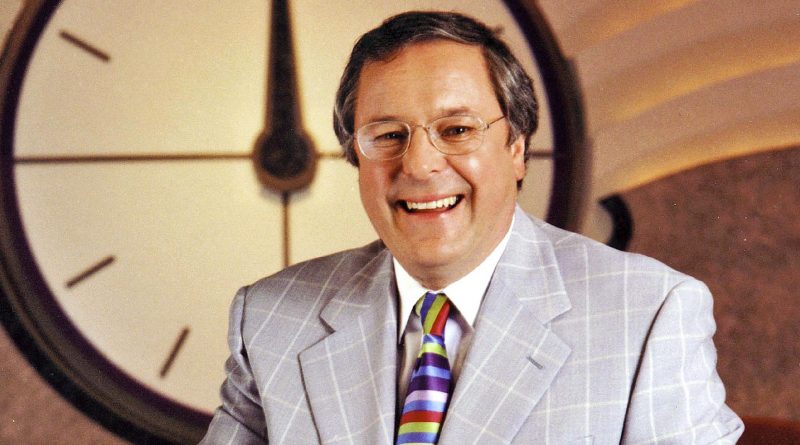 When Richard Whiteley opened the first episode of Countdown on Channel 4, way back in 1982, he said:

You may know that the show borrows its format from a French show called Des Chiffres Et Des Lettres (Numbers & Letters), which looks a bit like this.

It’s all very familiar, if a bit skew whiff.

What you may not know is that this wasn’t the first time that the Countdown format was shown on UK screens.

They used it in the Yorkshire Television region as a follow on from the local news, and even used the same news reader to present. Thus, Richard Whiteley became known as Twice Nightly.

It was called Calendar Countdown (in reference to the Calendar news broadcast). And this is what it looked like.

I have no idea why round one lasted 45 seconds, and round two only 30, nor why the point scoring was so convoluted. And it looks to me like Whiteley is stopping the clock manually at his desk. But this run of eight weeks helped them streamline the format, ready to pitch to Channel 4 for national broadcast.

Now, does anyone have a copy of the board game I can play please? 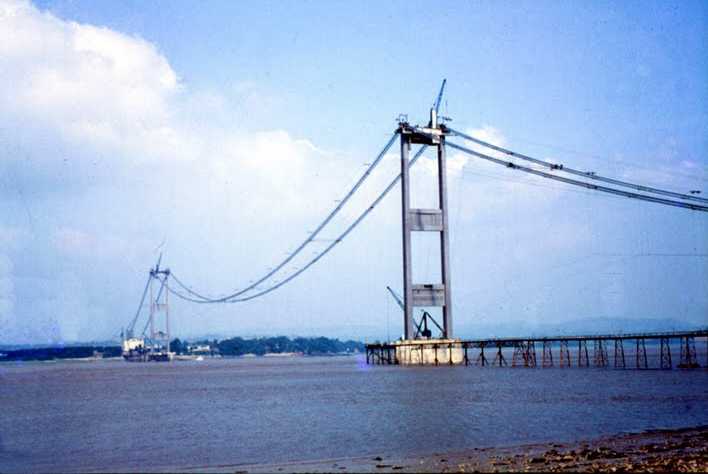