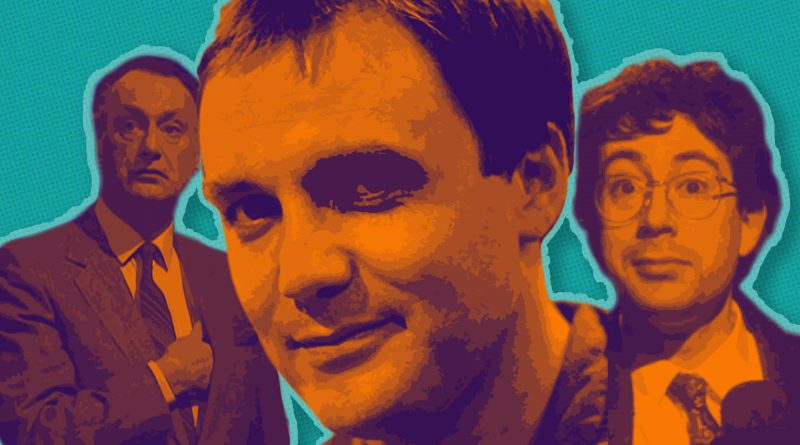 There’s something nice about YouTube offering up some random continuity to enjoy, and then having a look around at all the things trailed, and all the other things that were on that day that weren’t mentioned. Take this one for example.

It begins with the end of an episode of Yes Minister called Open Government. This was a repeat.

As mentioned, over on BBC One, the second episode of series four of Brush Strokes was about to begin. Here’s how the new series was introduced the week before.

The Comic Strip Presents was, as noted, Spaghetti Hoops.

Some things the continuity doesn’t mention.

At ten past ten on BBC Two was an episode of Small Objects Of Desire all about the history of the condom. The same show was mentioned at the begining of the following year during this bit though.

Also, over on BBC One, during CBBC, this was on.

I had completely forgotten about Dizzy Heights.

After the Nine O’Clock News, Ben Elton was on with The Man From Auntie. I think is was this episode. 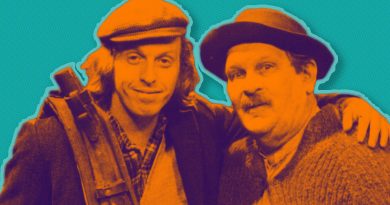 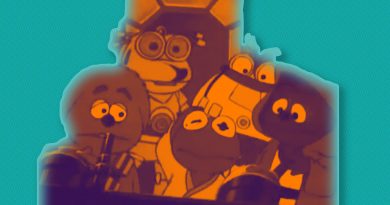 Live Long And Prosper Forth 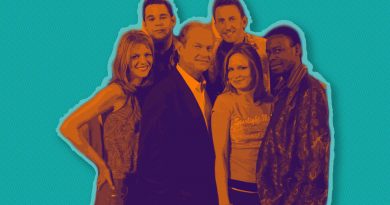