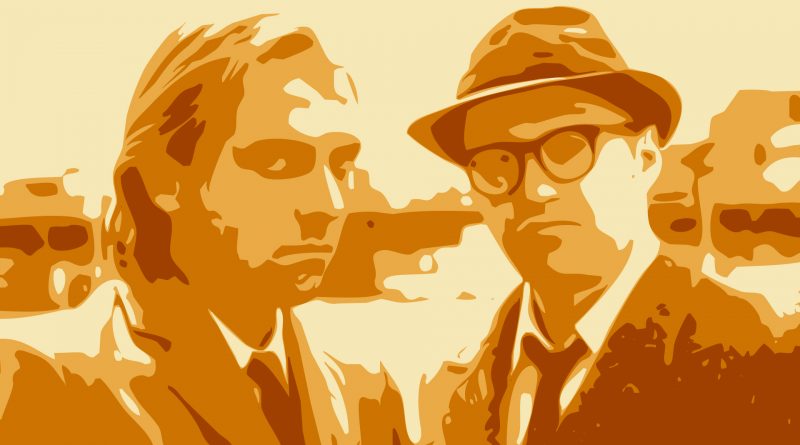 For nearly six minutes, the fifth episode of series one of Bottom, ‘S Up unfolds word for word on screen as is written in the script. That’s pretty unusual for this show, and the first deviation is merely a mispseaking of a line. On the page Richie is meant to say ‘they’re all down the vid shop trying to get hold of Pervy Nights In Bagkok.‘ He actually says ‘trying to get their hands on’.

I do like how their landlord is introduced in the stage directions.

What I thought was a nice bit of set dressing turns out to be a rare piece of set description in the script.

Harrison, Richie and Eddie come into the shop through the door marked, ‘This is not a toilet’.

The whole business with the hatch and the crisps in unscripted. I expect they discovered this on set.

Halfway through and things are still unfolding verbatim from the page. Except, and this is a biggie, the Doctor’s arrival into the shop is signalled in the stage directions as a ‘Ting!’, but on screen, he announces his arrival with a polite cough. This is the content that you come here for right?

And at last, we come to an excised moment, experty hidden with a cut on the bottles slamming down.

RICHIE: Are you eighteen?

[RICHIE: So you’re not eighteen then?

DOCTOR: (He snaps.) Look, just get up the ladder.

RICHIE: Don’t you take that kind of tone with me young lad, you’ve got to be eighteen if you want to buy alcohol. Look, it says it there.

RICHIE: Eddie, get up the ladder.

Richie slaps Eddie about the head.

Richie and the Doctor eyeball each other. Eddie goes up and brings a bottle down.]

I noted in my watch-through here that they seem to miss out a flight of stairs when moving around, and interestingly in the script, the scene is described as being in the hallway outside Richie’s Bedroom/Behind the living room (Ibid, page 118). The flat doesn’t end up being laid out like that, there’s an extra floor.

Up on the roof, Richie’s reaction to finally seeing the cricket ground does not appear in the script.

That’s the entireity of the differences from script to screen. 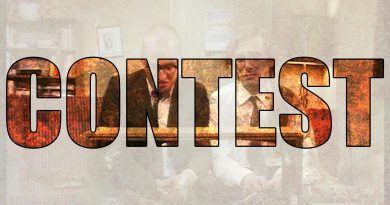 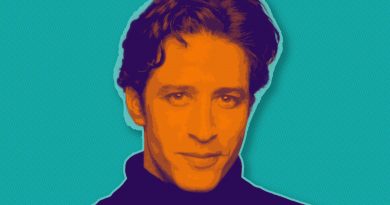