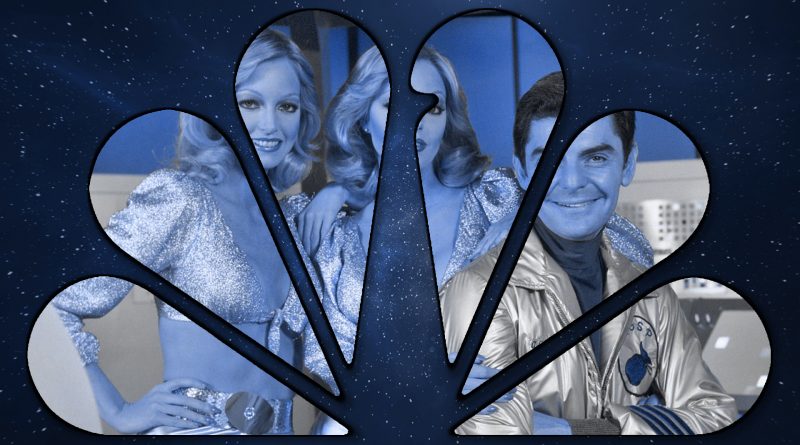 Quark was a sitcom created by Buck Henry, that served as a mid-season replacement on NBC in the early months of 1978. It starred Richard Benjamin, and ran for one season of eight episodes. It was filmed at Burbank Studios, and was sponsored by General Foods.

Adam Quark was the Commander of the space station Perma One, whose chief task was garbage collection. He worked for the United Galaxy Sanitation Patrol.

While it spoofed Star Trek and 2001, it also shamelessly referenced Star Wars in its marketing. 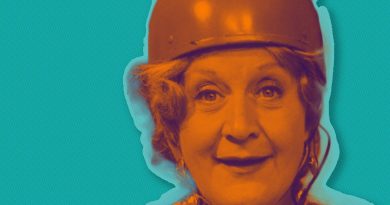 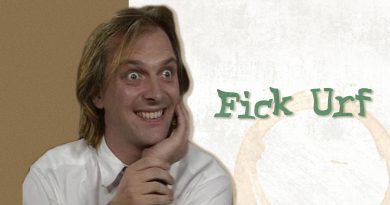 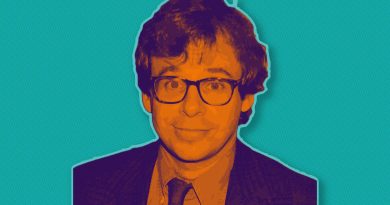 SCTV On The Brinkley