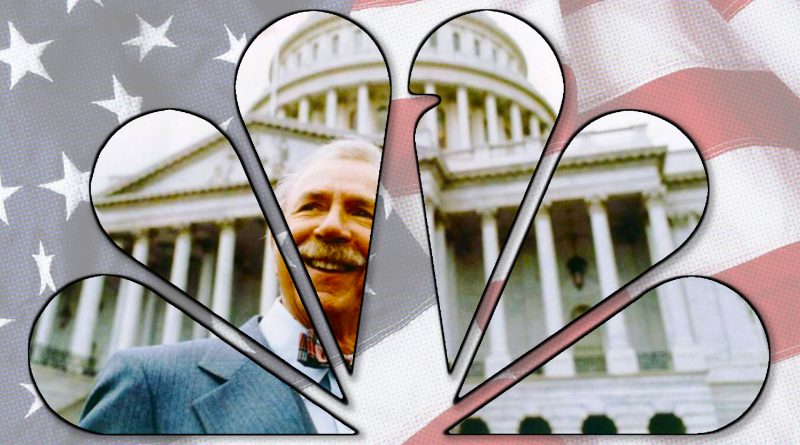 There’s too many jokes about aged Senators and shrinkelled oranges to be made. Grandpa Goes To Washington was an NBC sitcom starring Jack Albertson (see also Chico And The Man), which aired from 7th September 1978 to 6th January 1979. It was created by Richard Roseti, Len Slate, and Noel Baldwin. Unusually, the episodes were full hours, with a laugh track.

It began well, with good ratings for the first couple of shows, but then quickly dropped like an anvil, ending in dead last place by episode eleven, when it was duly cancelled.

It was even People Magazine‘s Pick Of The Week.

The energy and dry humor of Jack Albertson are back. After a scandal with a stripper causes a senator’s resignation (hmmmm), Albertson, a retired poli-sci professor, runs for his seat. Larry Linville, formerly M*A*S*H’s Major Burns, is the prof’s Air Force general son. 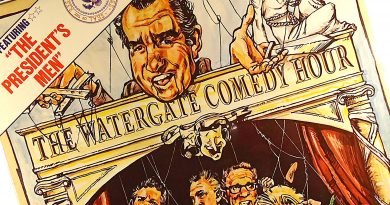 Trails Of The Summer Wine 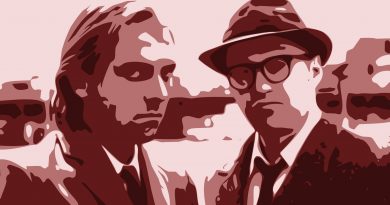