Let’s avoid the obvious take five type puns shall we?

This week, Simon displays an unsettling amount of windmill envy, while iszi becomes enamoured by the quality of stationery on offer.

Please keep writing to us (sundaypodcast@hotmail.com), as we love reading your comments, and don’t forget the missing apostrophe competition, with your chance to win four volumes of Hancock’s Half Hour on DVD (region 2). 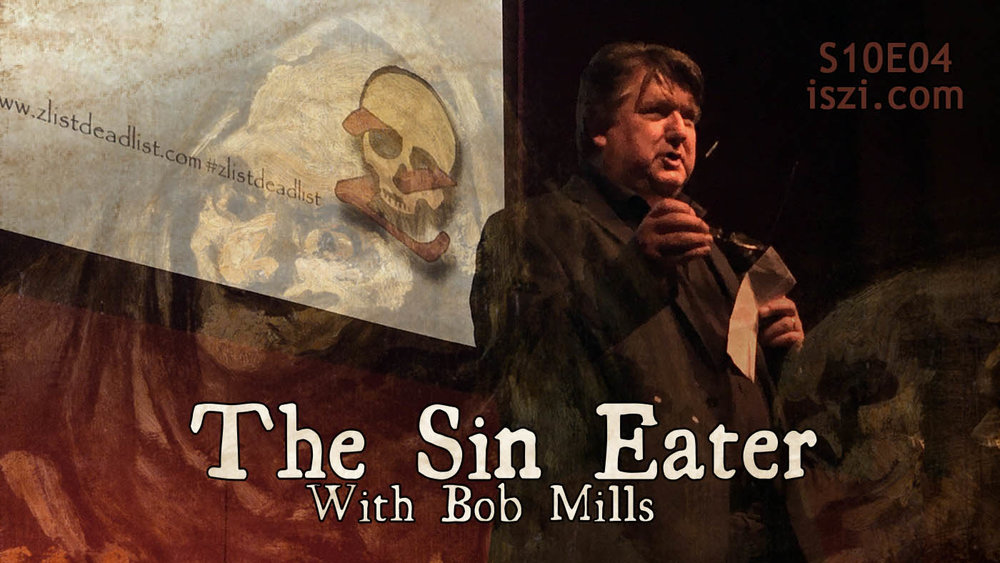 The Sin Eater With Bob Mills 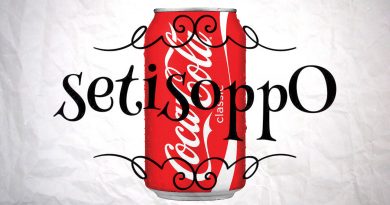 What’s The Opposite Of Coke?

One thought on “Episode Five”