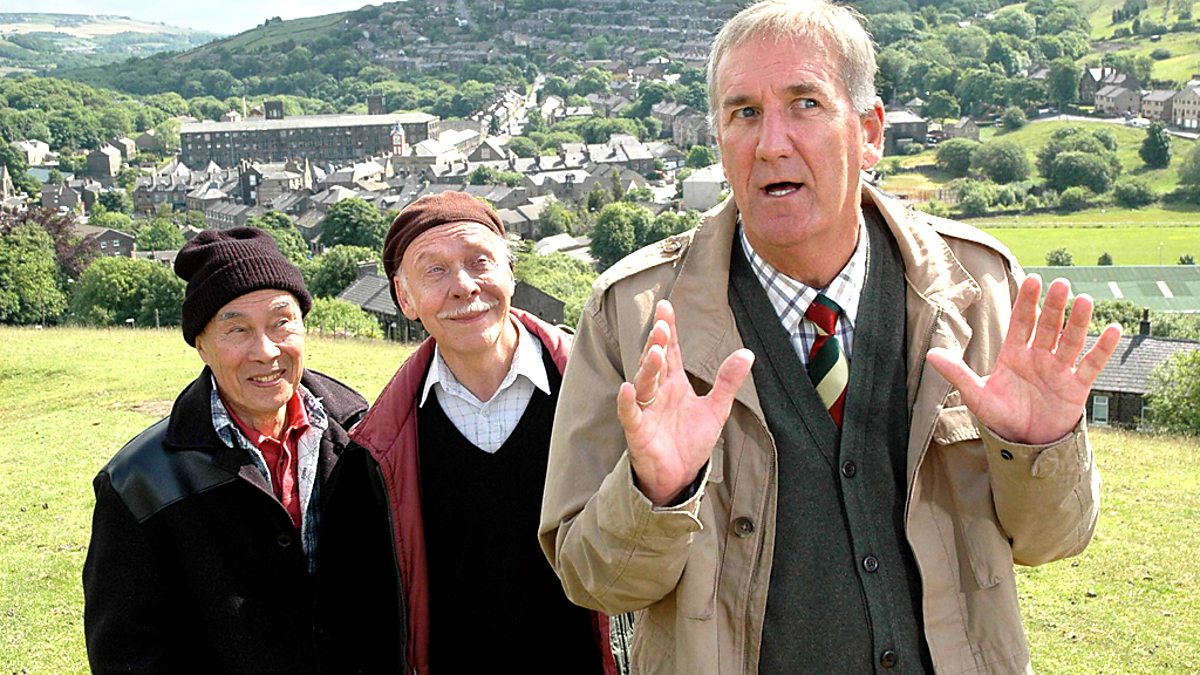 Shall we have a quick look at what else was on the night of the last ever episode of Last Of The Summer Wine?

Earlier on in the evening, at 5.05pm, there was a special edition of Songs Of Praise, filmed in Holmfirth (the location of LOTSW). While at 9pm, Secret Britain had a look at the underground limestone world of Yorkshire. Not often a sitcom coming to an end gets a themed(ish) night around it.

Over on BBC Two, the first series of The Great British Bake Off was on its second episode, and the comedy crime sitcom Vexed was halfway through its run. Then after MOTD2, you could watch a couple of episodes of season one of Mad Men. 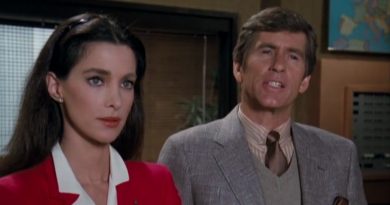 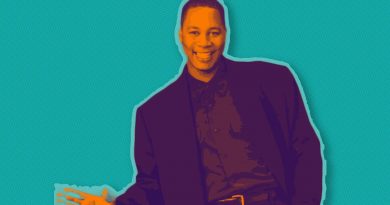 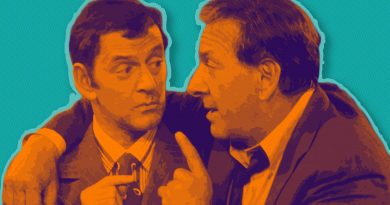