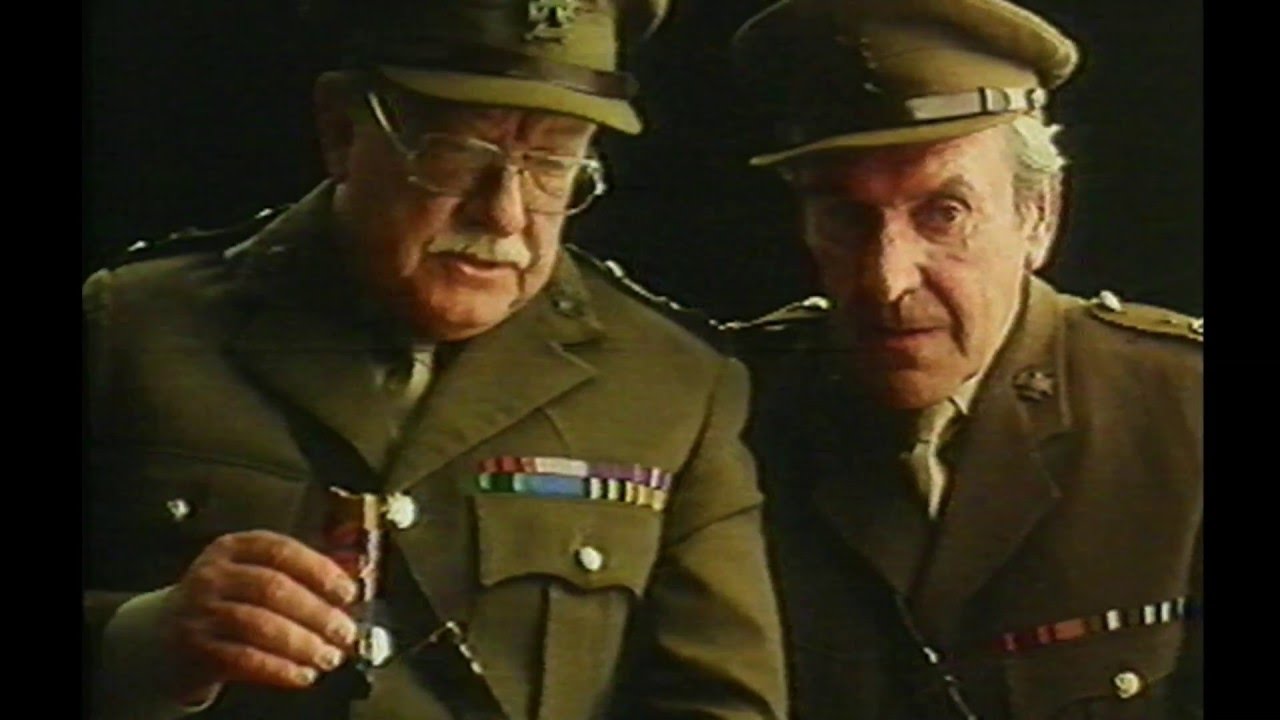 I often forget that the Wispa bar was launched in my lifetime, because it seems like it has always been there. Unlike the Fuse bar, which needs to make a comeback soon. Apparently, and this bothers me that I didn’t notice it, the Wispa was discontinued between 2003 and 2008. What?

Anyway, here’s part of an early marketing campaign for the bar.

I would’ve bet money that this was made by Talkback (but it was actually Young & Rubicam), and was in the midst of Alas, Smith & Jones, so why not use the more familiar look? You know, like this.

Back to Wispas though, and they branched off a bit as the campaign went on.

Mel Smith would have made a good interviewer for Sir Arthur Streeb-Greebling.

But the answer to the question, why not utilise Smith & Jones in the their more recognised format is that the whole campaign was conceived of as Duos.

To wit, two famous people would be shot on a plain background, one more knowledgeable than the other about Wispas, with witty dialogue. Thus, the campaign kicked off with these two, at the height of their Hi-De-Hi fame.

The campaign unfolded further with these two.

I can’t find the third pairing of the first phase to show you, but it was Windsor Davis and Michael Knowles from It Ain’t Half Hot Mum.

This strategy proved to be effective, and the second phase went with three different duos. Namely, Smith & Jones, but also … Wood & Walters (though, again, I can’t find a clip), as well as, incongruously considering the sitcom, sketch motif, these two.

We also got to see these two.

There was a Shoestring one …

A Just Good Friends one.

And a The Sweeney one. 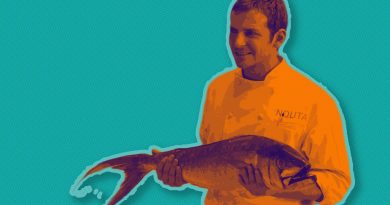 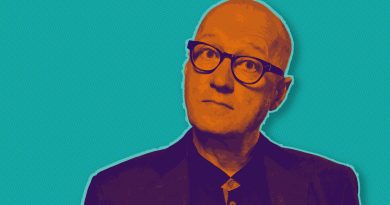