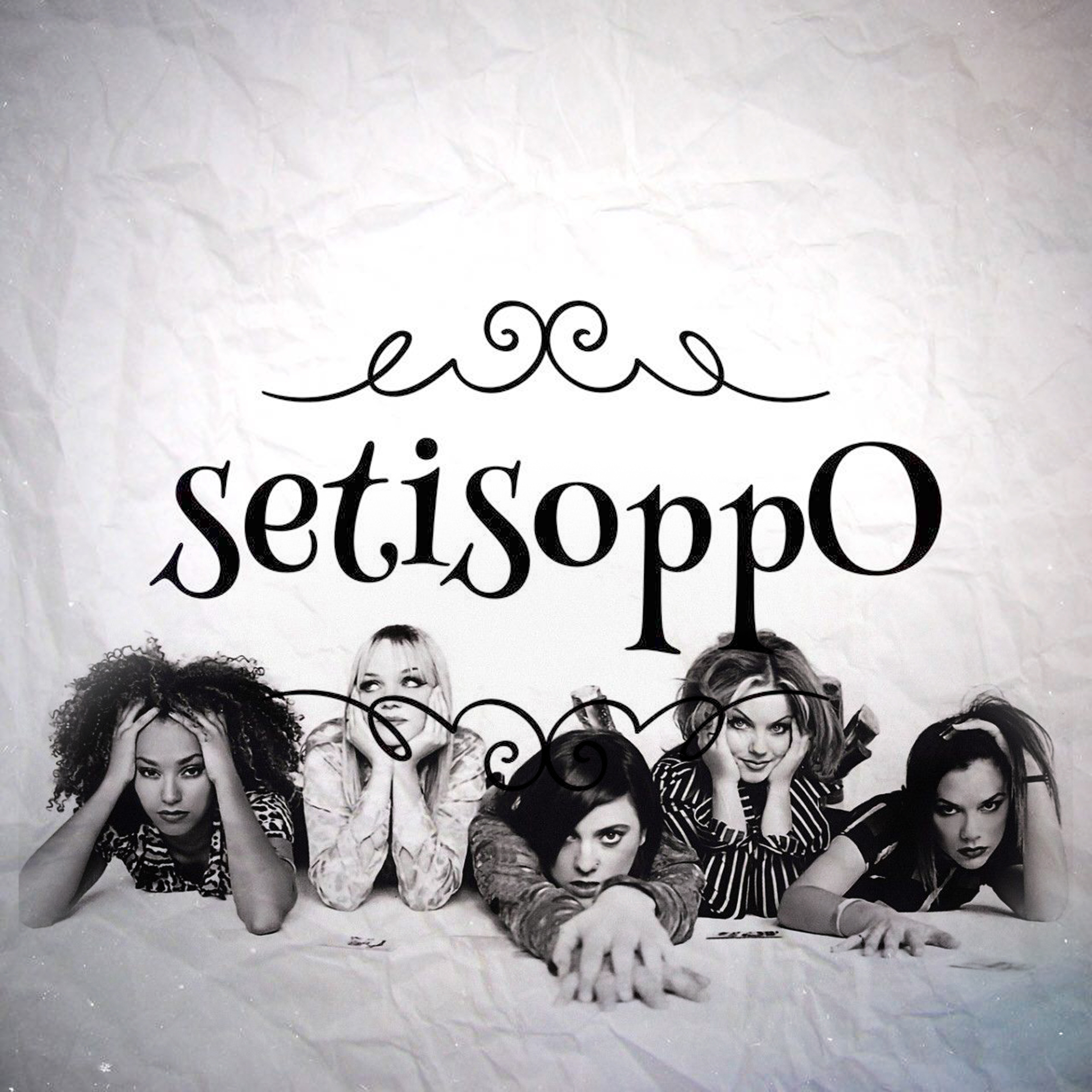 Time once more to visit our podcast, setisoppO, wherein we work out the opposite of things that don’t have a natural opposite. This week we adjudicate on the polars of Inspector Morse, wax, and the Spice Girls.

At one point I think Iszi and I were talking at cross purposes. She was referring to the actor who plays Morse in Endeavour, and I was referring to Lewis’ sidekick in Lewis. These are not the same people.

After recording, I thought I may have been imagining that Ruby Wax did a show with Carrie Fisher, but here’s just one of a few times they appeared on screen together.

And here’s a moment from the US version of Whose Line Is It Anyway? … 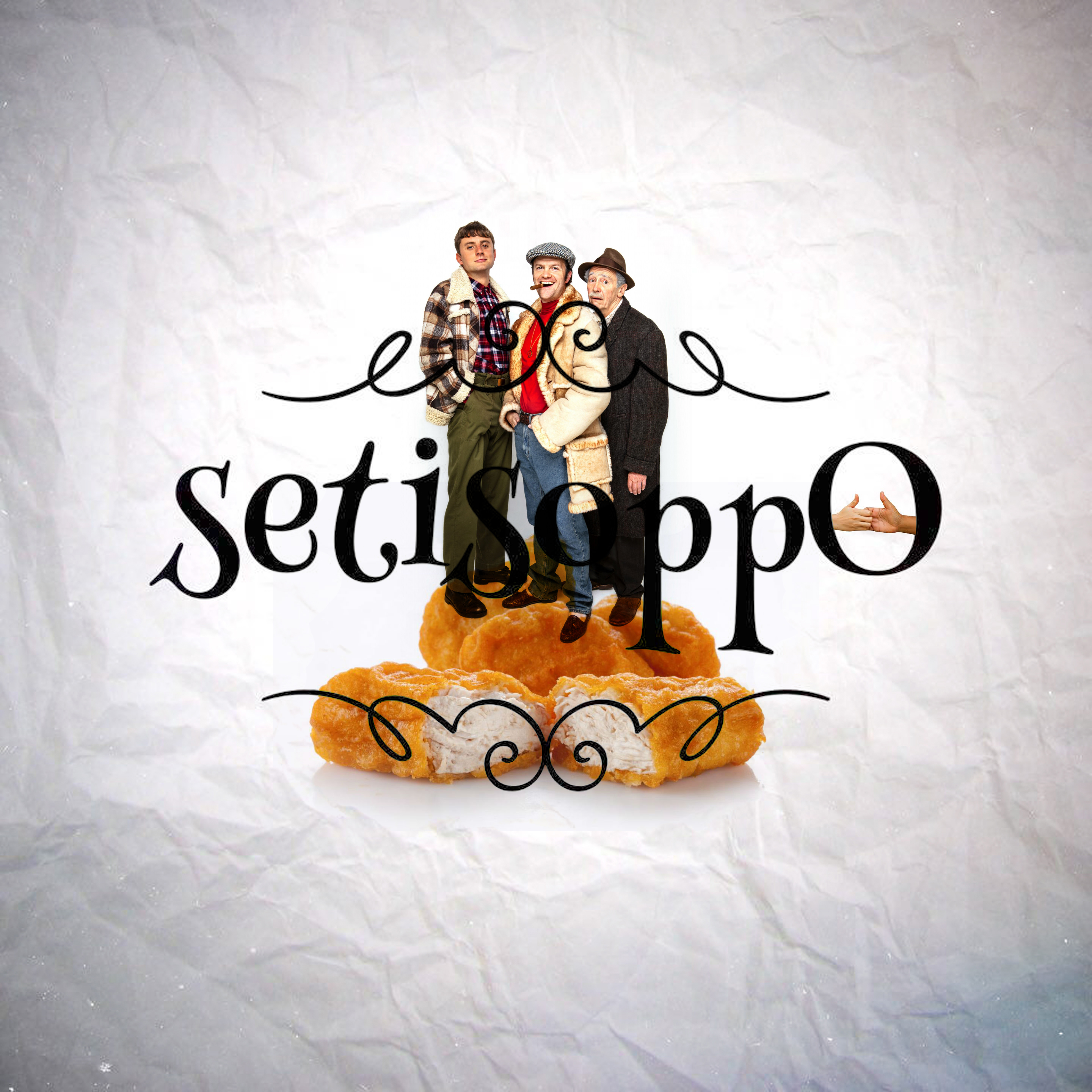 What’s The Opposite Of Only Fools And Horses? 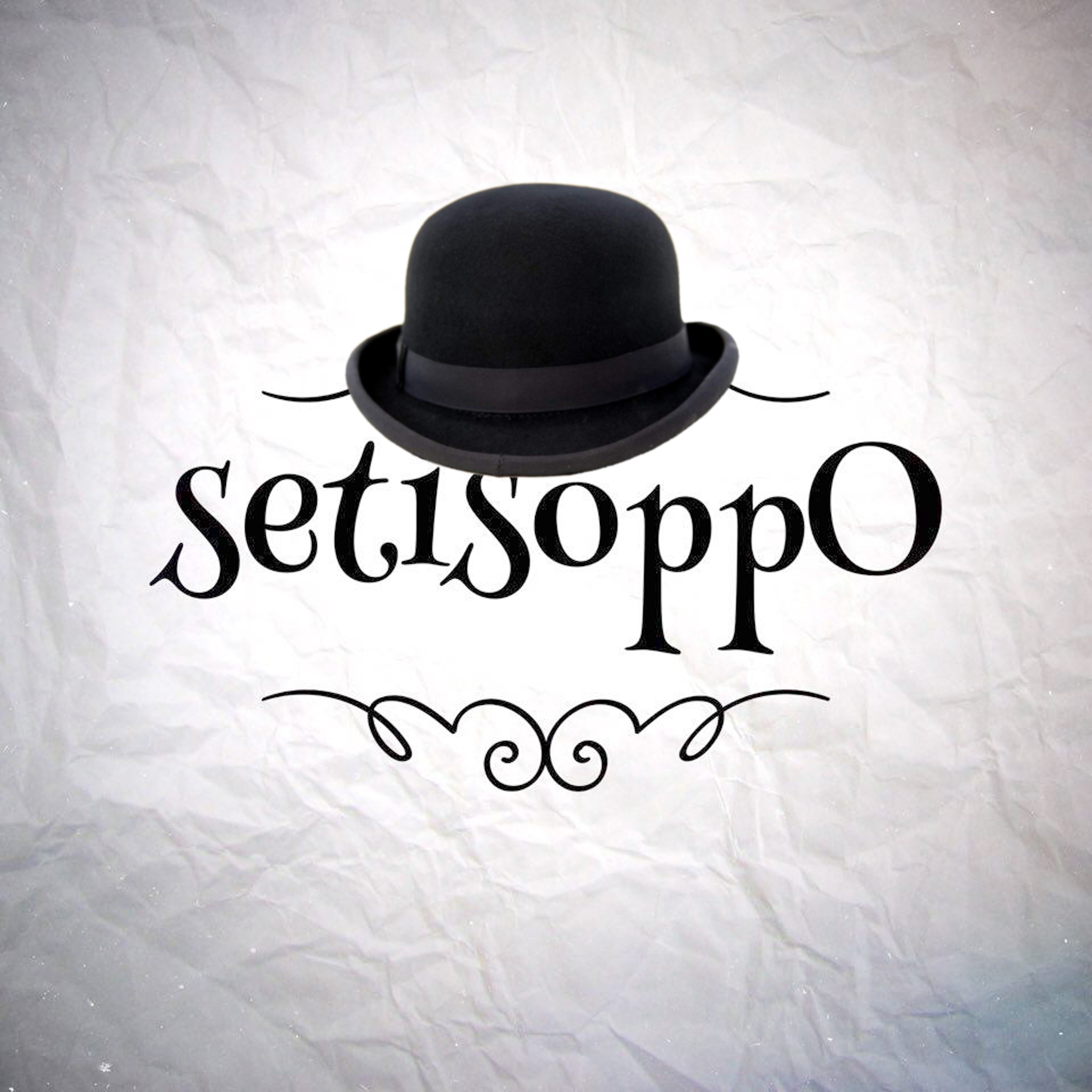 What’s The Opposite Of A Bowler Hat? 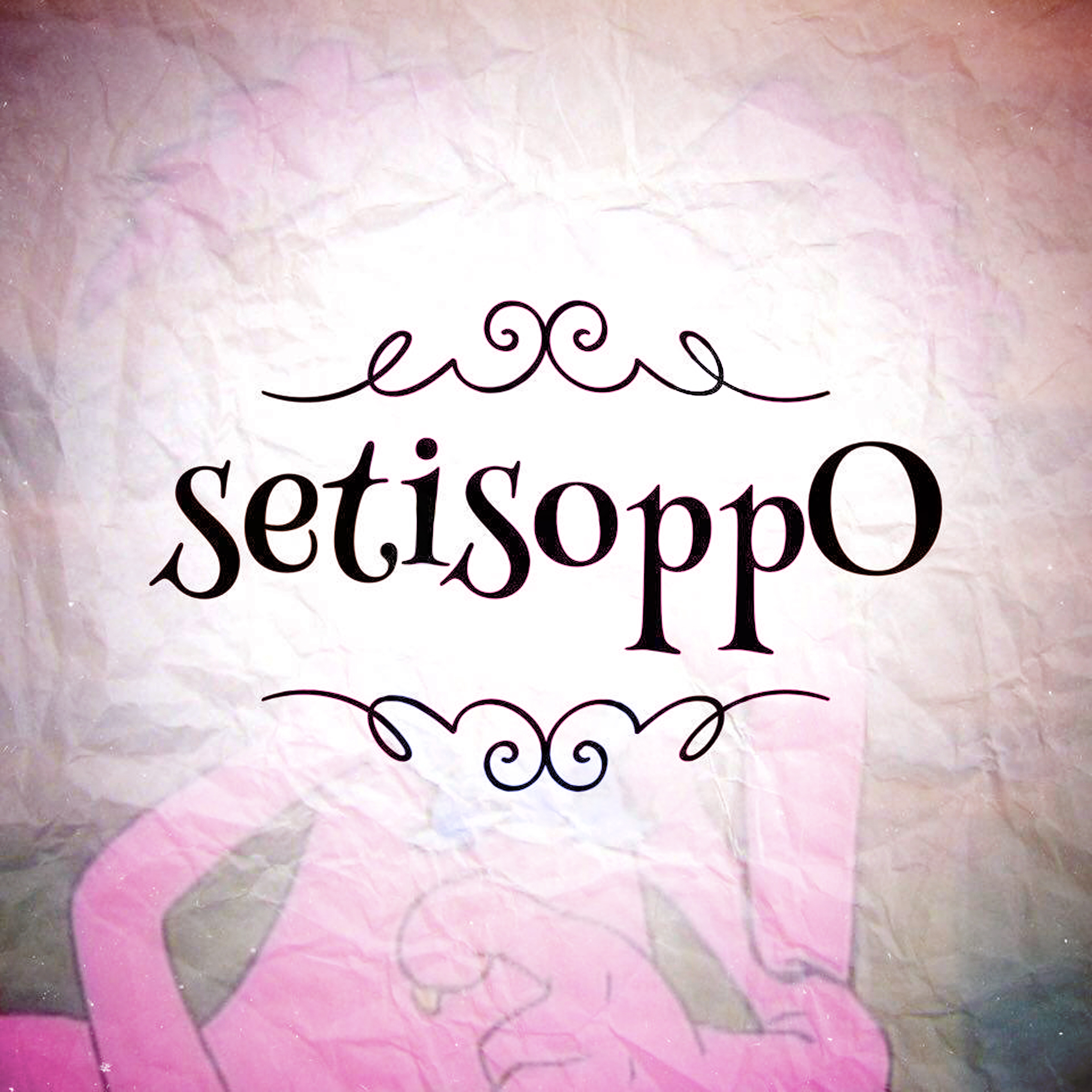 What’s The Opposite Of Cyril Sneer?