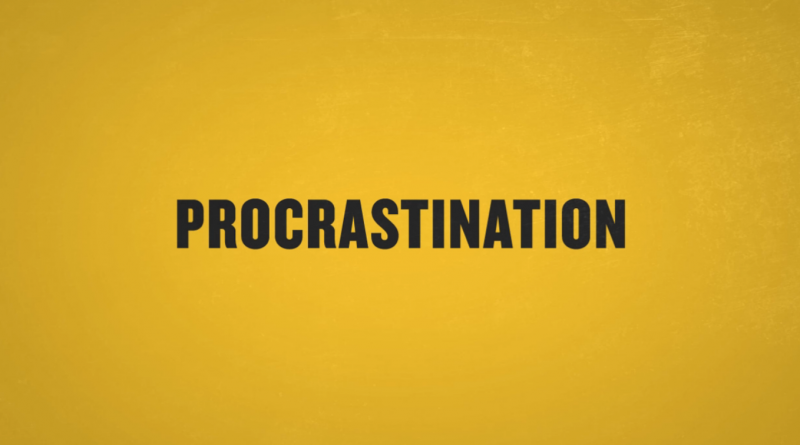 Then I had the idea to build The Drive Drive.

And even though it was a fairly simple device, made from a colander and an old strimmer mower, it took me weeks to get round to making it.

But when I finally did, and pulled the ripcord, it all started spinning, and I never looked back. My productivity went through the roof. All the little projects around the house got done in days. All the big projects were ticked off within weeks. I wrote like it was easy. Words fell out of me, even when I was doing other things. I had to have a dictaphone with me, as I wrote out loud and built a three storey extension.

Everyone else on the street seemed to up their game too.

What I didn’t know was that The Drive Drive was driving itself forward too.

After six months of running, it achieved sentience.

You’d think this story might end with The Drive Drive wiping out humanity, but that’s not what happened at all.

So something odd happened.

It started to channel its own drive into its output.

I noticed that even by my new standards I was getting even more done than usual. I was in the middle of remodelling the basement, which is where I kept The Drive Drive. As I was building a complicated water proofing system, the white noise that had become the sound of the drive changed.

It began to slow.

The Drive Drive had channelled all of its own drive into making more drive.

And now it was losing the will to carry on.

When I can be bothered. 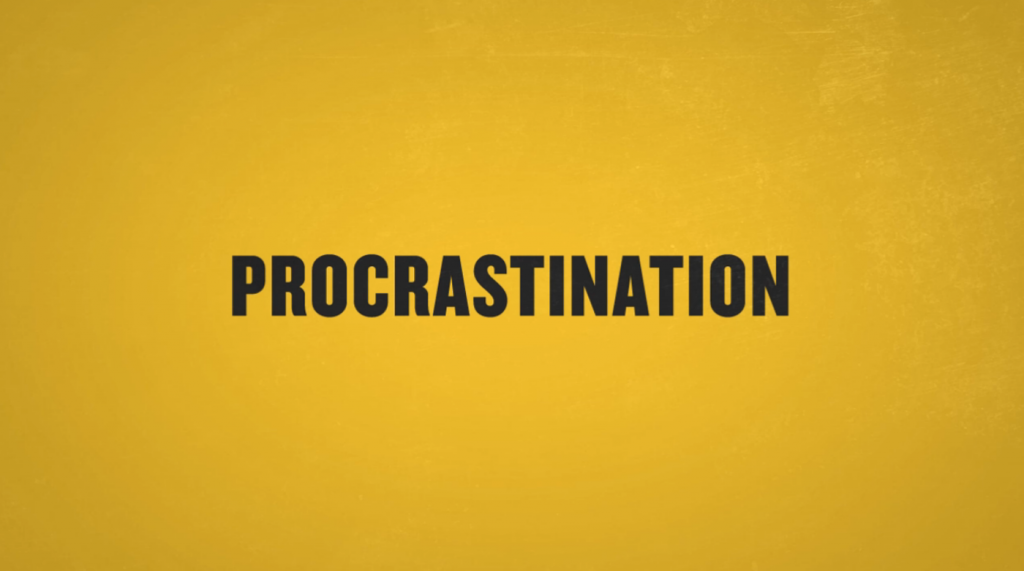 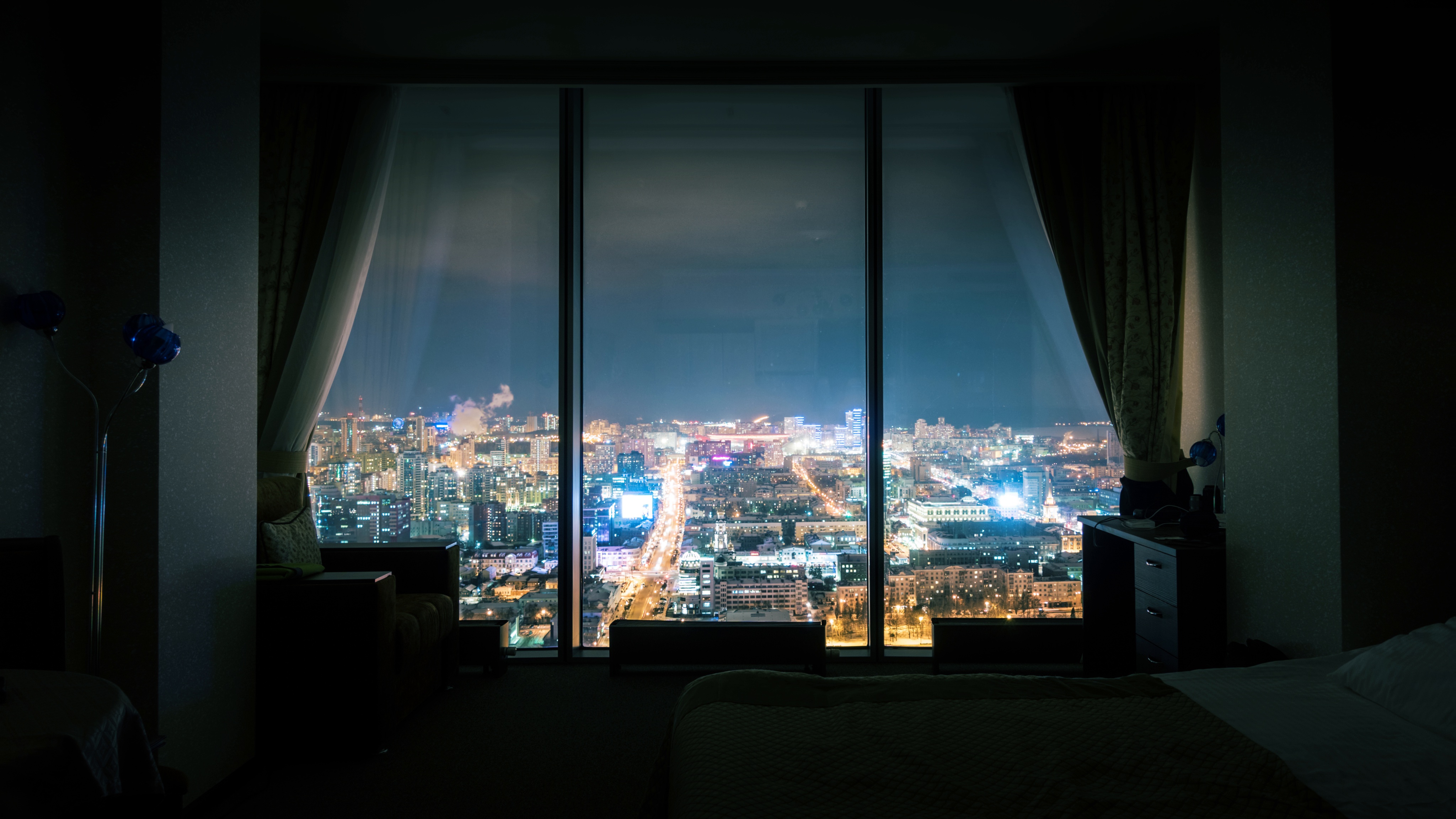