Sometimes a bored-induced web trawl up chucks something amazing. This is brilliant. It’s Robert Maxwell, the board game.

But it’s not an ego thing that was released by MGN to further propagate the myth of their chairman, it’s set AFTER he died. The description on the box reads:

Weirdly, the discovery came whilst hunting for the board game Go For Broke, the object of which is to lose a million pounds. I used to love that game, and as I was discussing it this morning, someone suggested I make my own updated version in which you play a banker who must lose a billion from a pension fund. 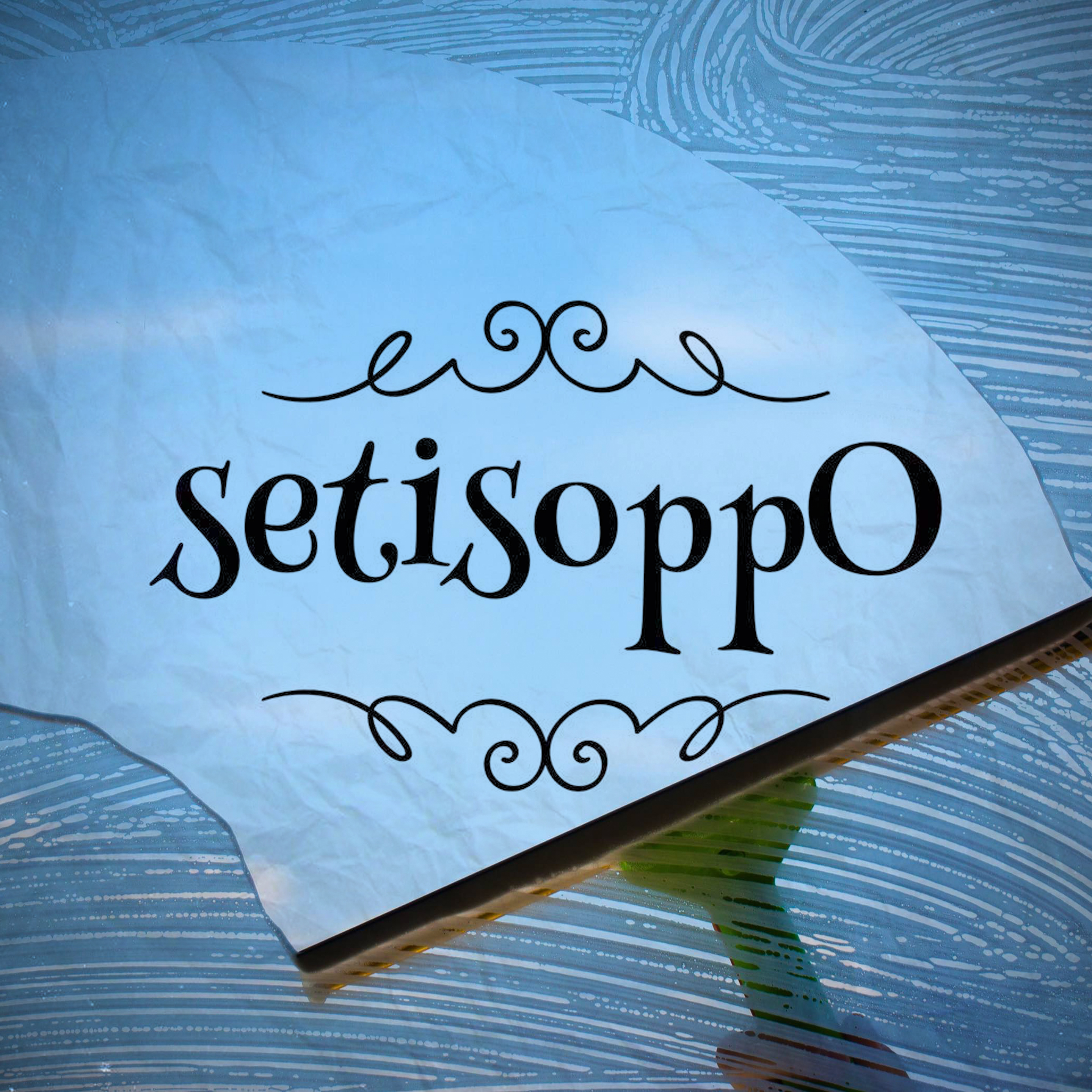 What’s The Opposite Of A Squeegee? 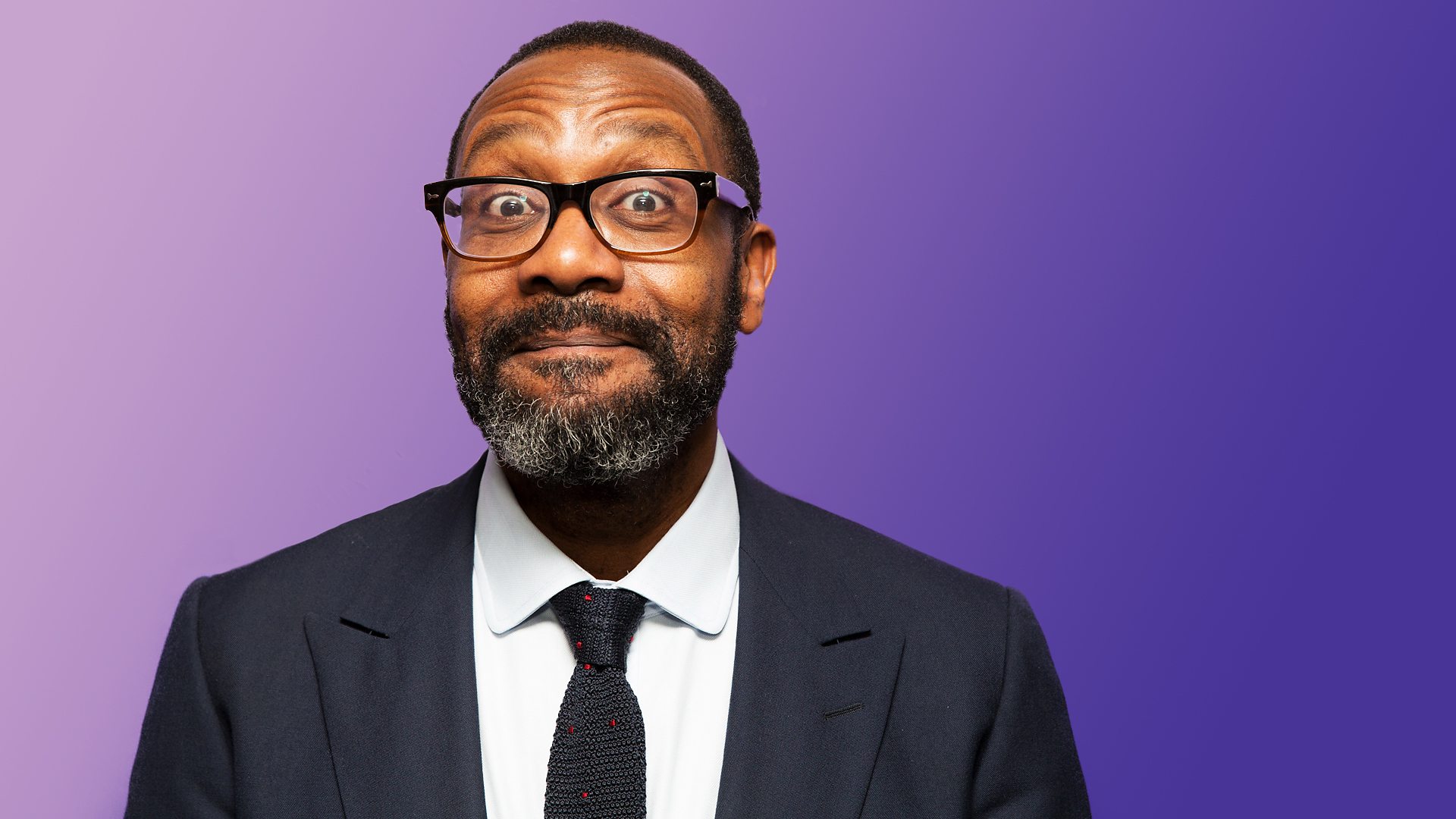