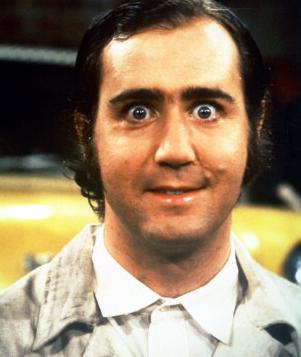 I’ve just finished watching Hi-De-Hi on DVD, and it occurred to me that it’s the same sitcom as Taxi.

The basic premise of both shows is this: aspiring people doing a job to pay the bills in the hope of making it big. Everyone wants to be a success in their own field (a boxer, an actor, a comedian, a yellow coat), and they are using the taxi company, or the holiday camp, as a stop gap or stepping stone.

It’s interesting how this basic premise can give rise to two very different shows, and a big handful of very different characters. Latka is a million miles from Ted Bovis, and Peggy Ollerenshaw is half a world away from Louie de Palma. But in the mix you have the same archetypes, there to add layers – you’ve got the cynics who are passed it, the wide-eyed youths with their eyes on the horizon, and the person at the centre who holds it all together – Ted Bovis and Alex Rieger.

It just goes to show how different shows can sprout from the same basic roots. 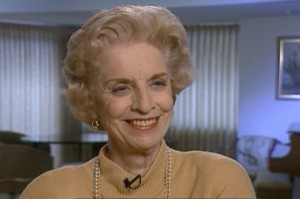 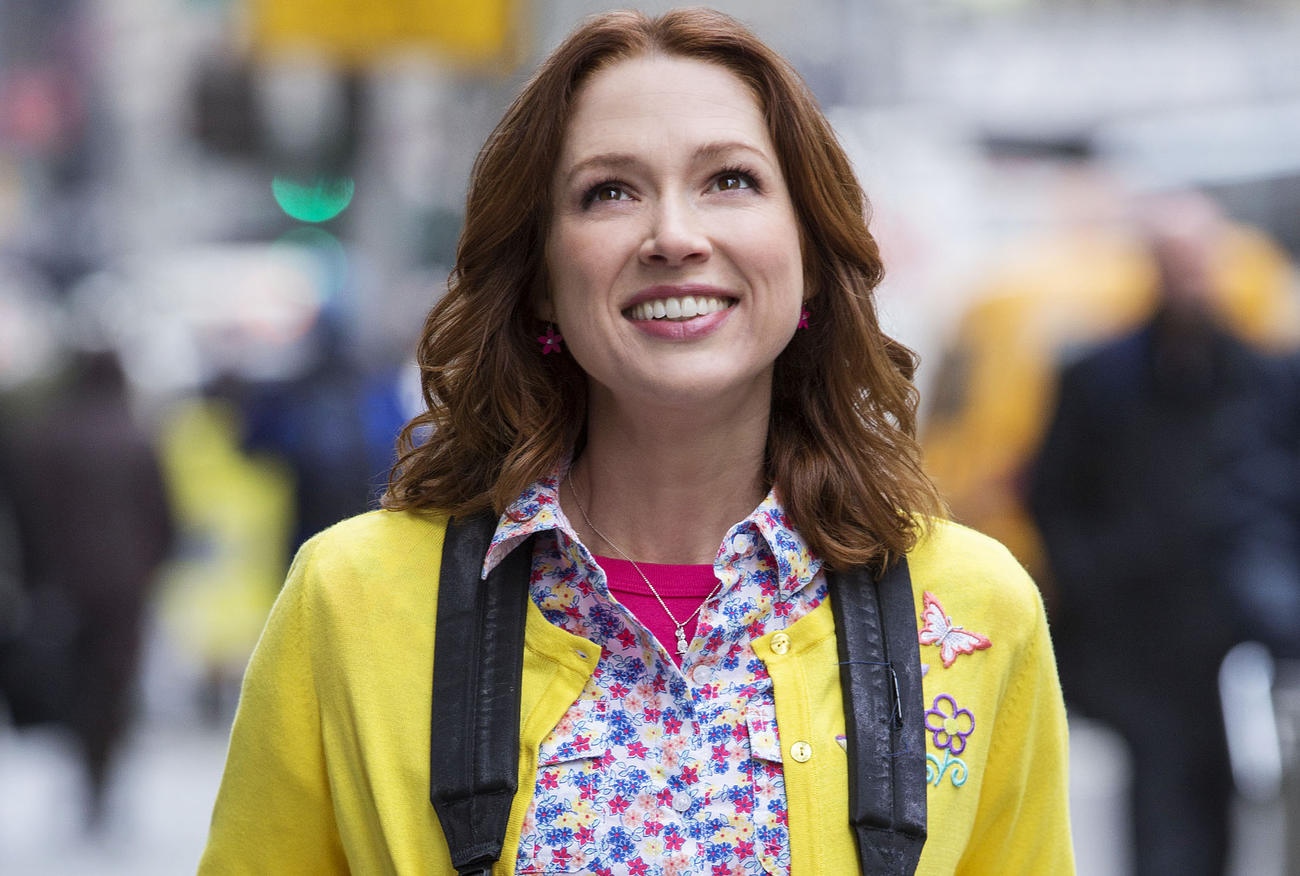