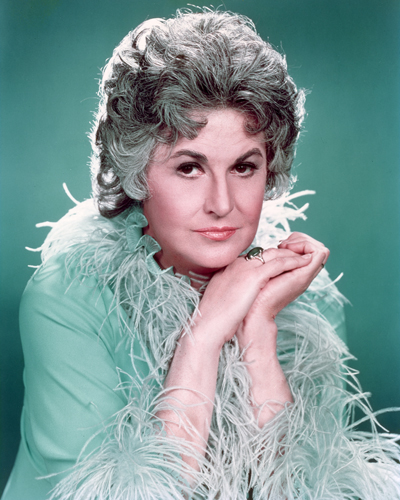 You know as well as anyone how hard it is to write the first episode of a sitcom. There are so many choices to be made, so many ways you could introduce your characters. Do you bring in a newbie to be introduced to the group (Newsradio)? Do you thrust your new characters in at the deep end and have them all meeting for the first time (Community)? Or do you write a typical episode, with all the relationships already established (Seinfeld)?

Each approach has it merits, and each has its drawbacks. The first two ways run the risk of not producing a script typical of the rest of the series, while the last way is much harder on you as a writer when it comes to exposition. How do you establish the relationships without having characters tell each other information they already know? There’s nothing worse than hearing one character call another “sis”.

Anyway, here’s a fine example of a pilot episode. It’s Maude, starring Bea Arthur, which ran on CBS from 1972 until 1978. Exposition comes naturally in the dialogue, there’s plenty of space for the characters to breathe, it establishes the main character and builds a plot around her giving her a number of excellent set pieces, and most of all, it’s damn funny.

But some of you might be crying foul at this point. You’ll know that Maude is a spin off of the show All In The Family, and that the main character had already had a number of episodes as a guest star with Archie Bunker. In fact, she was modelled after Norman Lear’s wife, and seemed to be designed specifically as a foil for Carroll O’Connor.

So what’s stopping us from doing the same thing?

Why not put your main character in a few scenes of a sitcom you like and know well? See how she changes the dynamics, see how funny she can be with those already established characters. If she seems to be a larger than life guest that lights up the page, you might be on to something. You could even put her in a scene or two of a show you dislike, and see if she makes it more palatable to you. 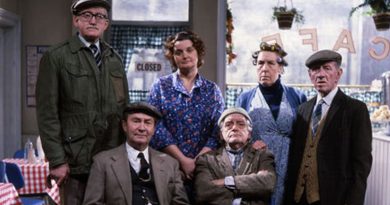 About Writing: Getting Into Into