Created by Sherry Coben, Kate & Allie was about two High School friends from the 60s, who were now divorced in the 80s. It starred Susan St James and Jane Curtin, and ran on CBS from 1984 to 1989.

Coben was inspired to write the show after attending her own High School reunion and finding many of her classmates were recently divorced. Inspired by The Mary Tyler Moore Show, she wanted to create something with two strong female friends at the lead. 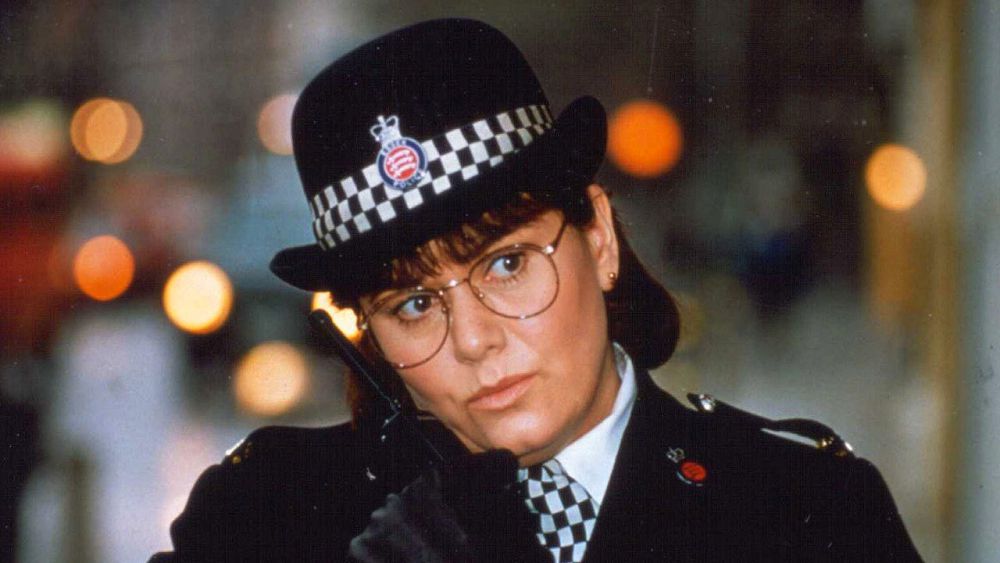 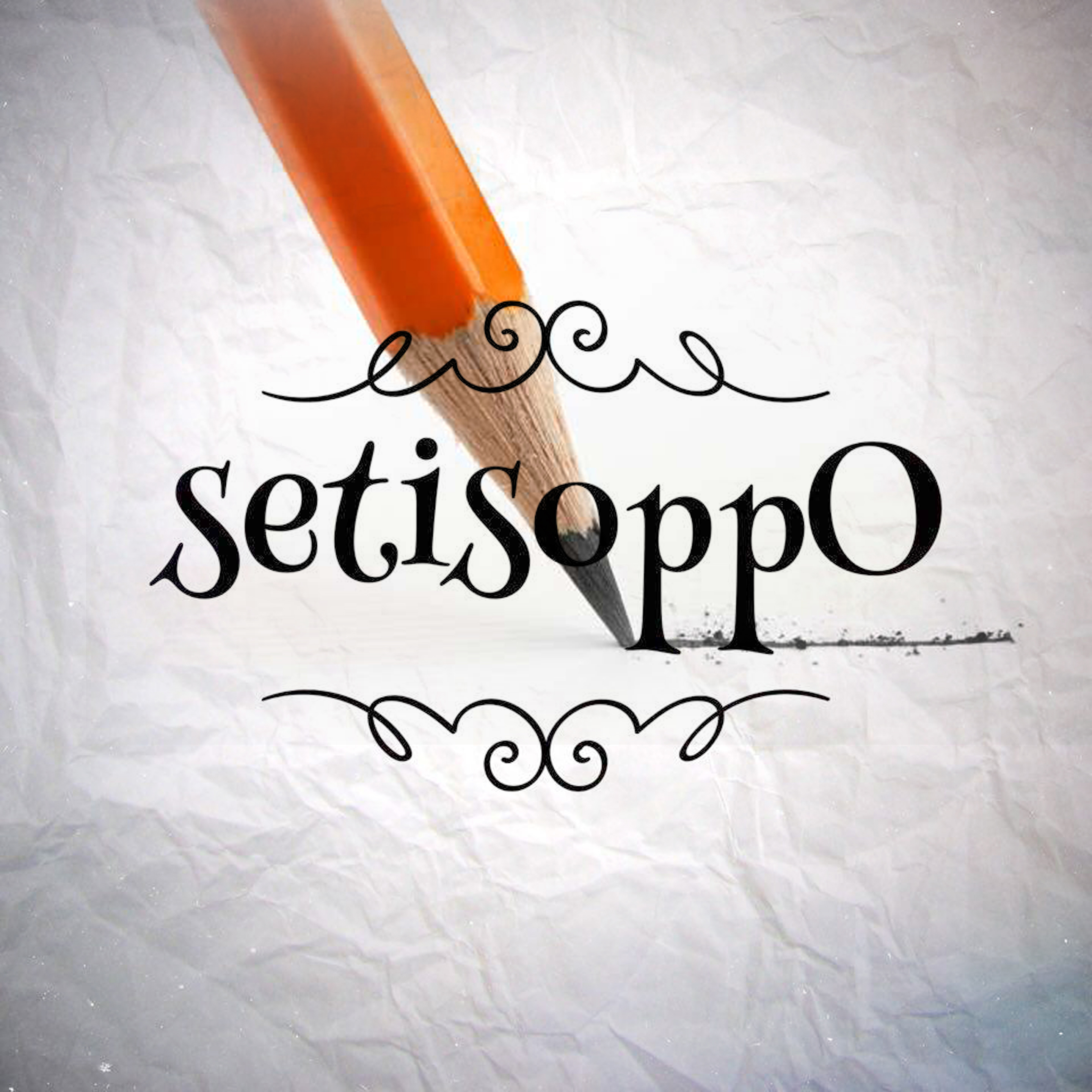 What’s The Opposite Of A Pencil?