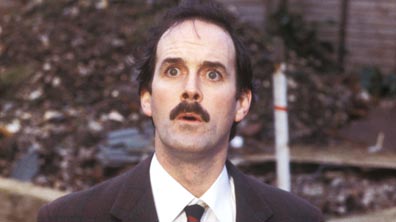 Yesterday, we talked about using the enemy within model to infuse your sitcom with conflict and comedy. Now let’s have a look at the Me Versus The World model.

Perhaps the greatest example of this is Fawlty Towers, where the whole world is structured to provide Basil with a headache. His wife, his waiter, his guest; they all serve to wind him up to the point of hilarity.

More recently, we met Victor Meldrew, who is constantly amazed by the world around him. In One Foot In The Grave everything is designed to aggravate Victor.

This structure seems to lend itself well to British sitcoms, but there are good examples from the US; the biggest being Larry David’s Curb Your Enthusiasm.

What these three characters share is an inability to realise most of their woes are self-inflicted, and by lashing out at everyone else, they make things worse. There’s an inner as well as an outer conflict at work, and that’s ripe for jokes.

About Writing: Your Hero Is A Hurdler 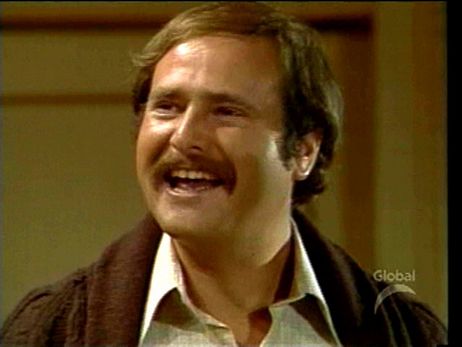 About Writing: Rob Reiner On Writing For The Smothers Brothers