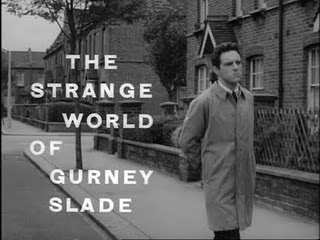 The Strange World Of Gurney Slade aired October to November of 1960, and starred Anthony Newley. It was written by Dick Hills and Sid Green, who often wrote for Morecambe and Wise. The whole thing was rather unusually for its time shot on 35mm film. Even more surprising is that it aired on ITV.

It’s an odd little curio, but well worth a watch. Mark Lewisohn says:

To speculate whether  The Strange World Of Gurney Slade was good or bad, funny or unfunny, is probably missing the point … The series wasn’t really made for laughs and the soundtrack does not include audience laughter. It is not impossible to argue, however, that the whole affair may have been one big laugh on the audience.

Sid Green was so enamoured with the format though, that he revisited it twenty years later with Dave King on Fancy Wanders.

The full series is available on DVD. 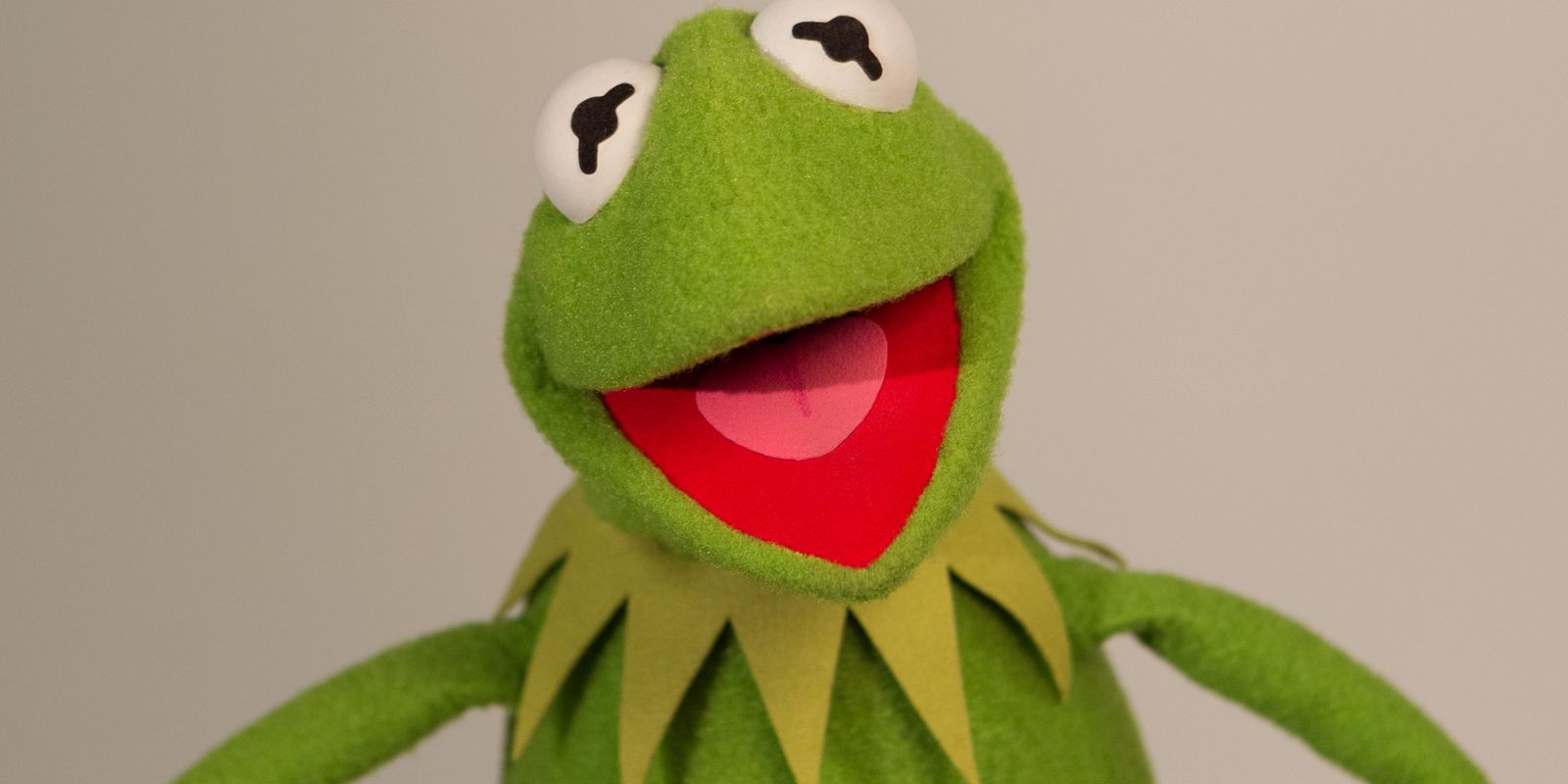 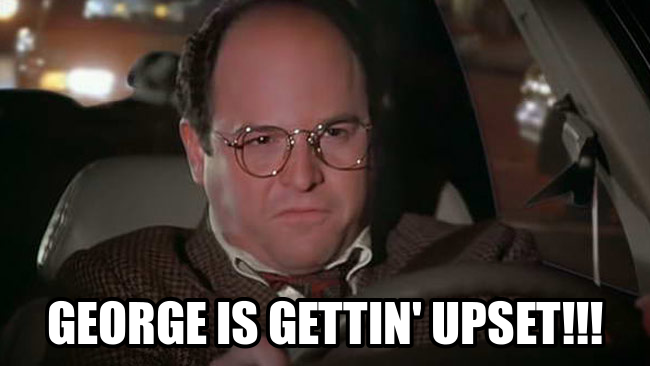