If you haven’t read Bill Carter’s excellent book (The Late Shift and later The War For Late Night) about the changing of the guard in late night after Johnny Carson announced his retirement, you really should.

On the 30th August, 1991, Letterman appeared on The Tonight Show, and Johnny asked him how he was feeling about the recent announcement that Leno was going to take over the slot. 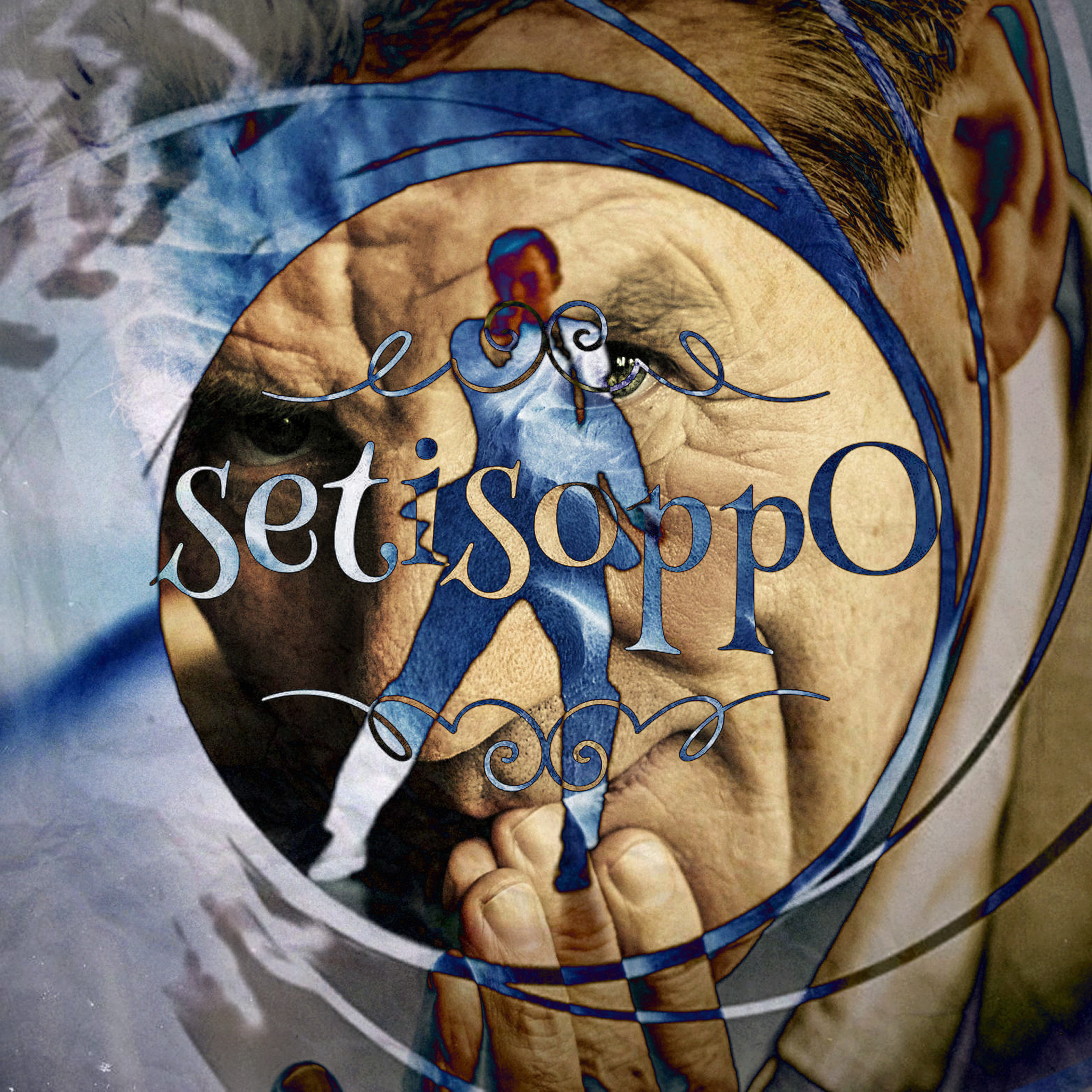 What’s The Opposite Of James Bond? 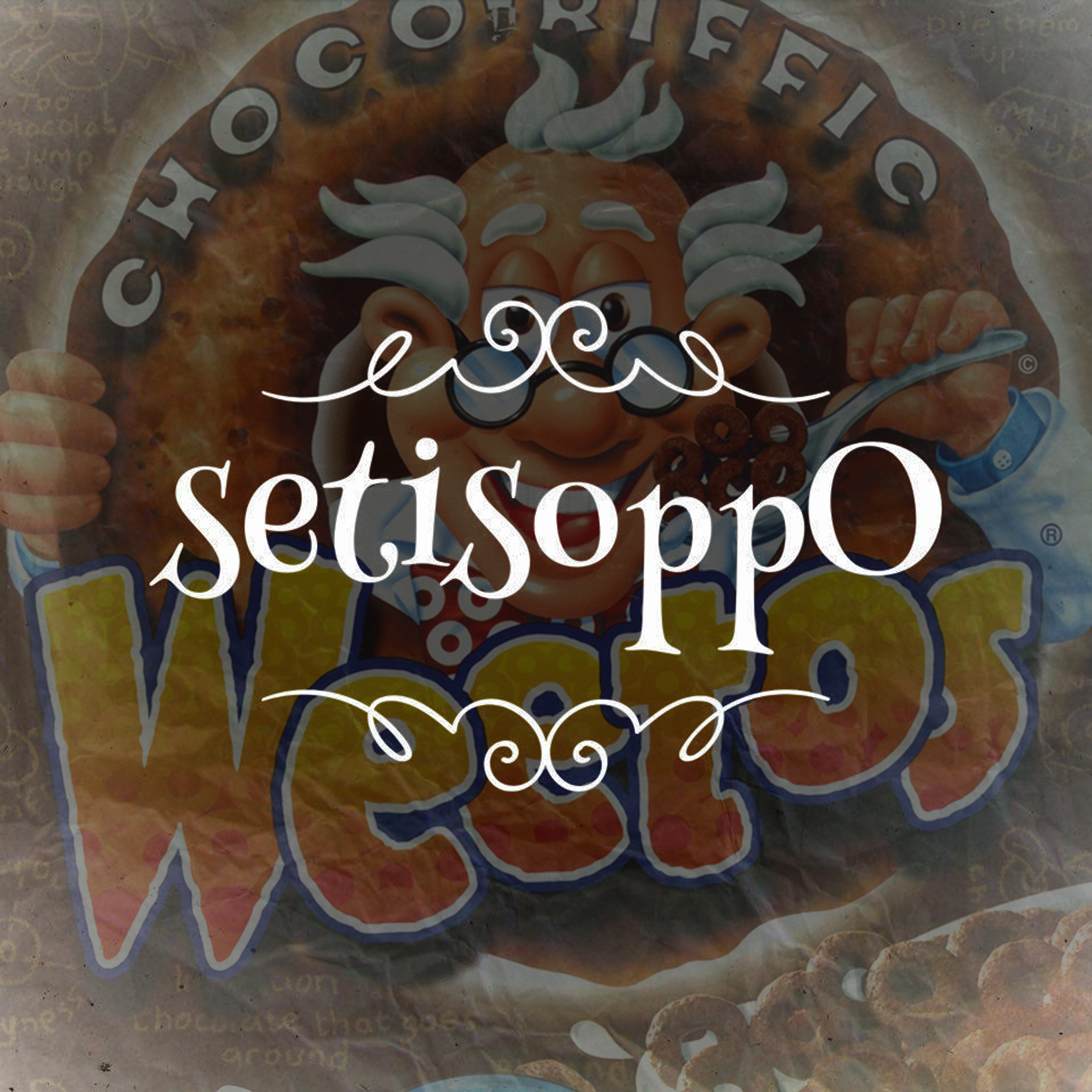 What’s The Opposite Of Bread? 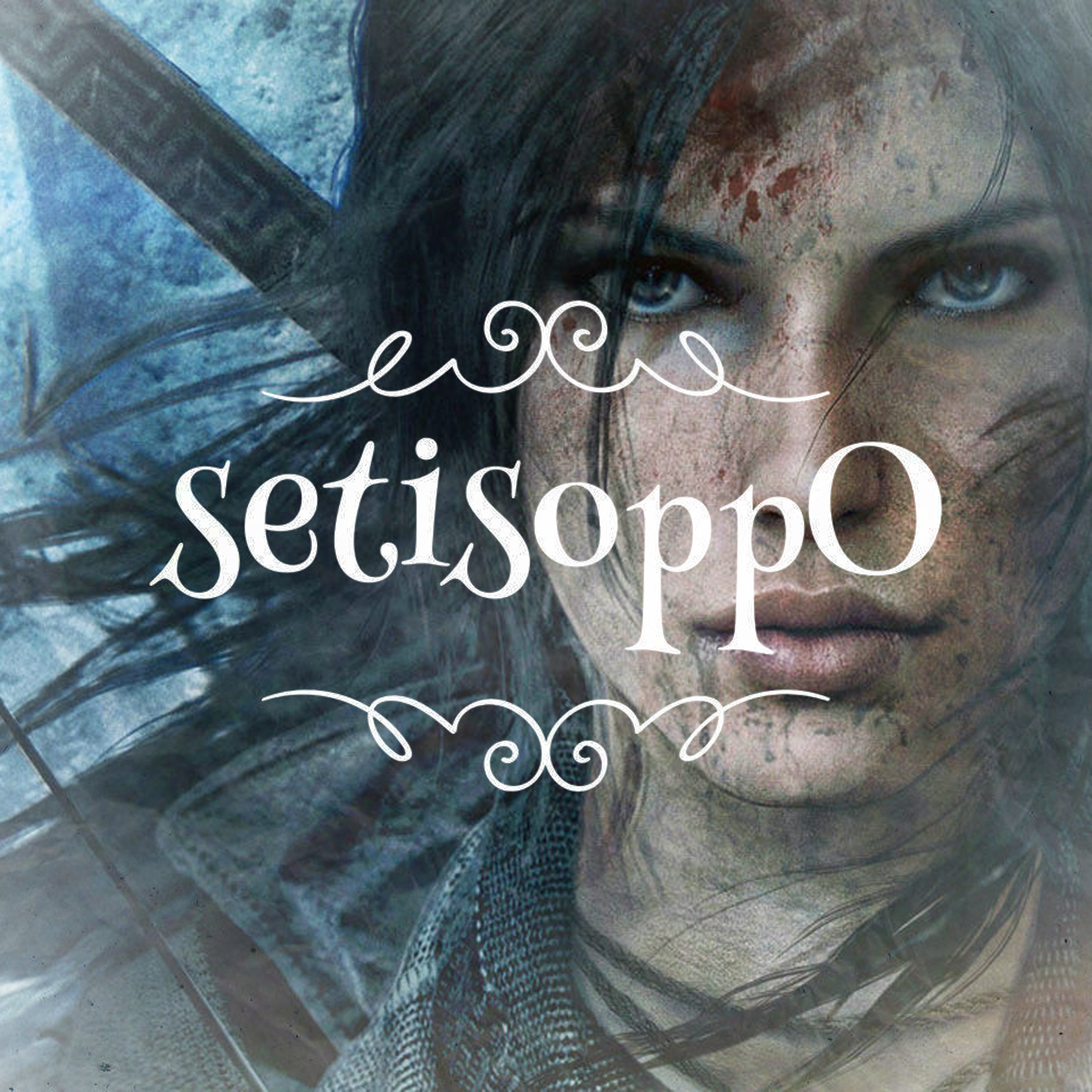