Retrospectives on comedians tend towards the melancholy, favouring to explore the dark or hidden side of their subject, even if that means making it all up. What we have here is an excellent, well-researched, tautly written biography of Les Dawson that doesn’t fall into that trap. 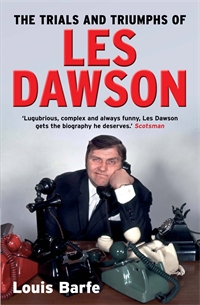 Working through a timeline of his career, we are introduced to many of Dawson’s contemporaries, all of whom offer up memories and anecdotes that paint a picture of a lugubrious and complex man who enjoyed life, even when it wasn’t going his way. Les Dawson worked hard for his success, often being spurned in favour of more telegenic but less talented performers. But this gave him time to hone his act, and when he finally got his chance, he delivered.

The best thing about this biography though is that it serves as a history of comedy throughout the 20th Century, placing Dawson in his context at all times, and delivering a superb analysis of a changing industry and Dawson’s place within it. You’ll be introduced to performers you have never heard of but will love meeting, reacquainted with comedy greats you may have forgotten about, and given an insight into a number of fabulous shows that can be found to watch elsewhere.

With the added bonus of an exhaustive appendix of Dawson’s live, radio and television appearances, this is a definite must-read for any student of comedy. 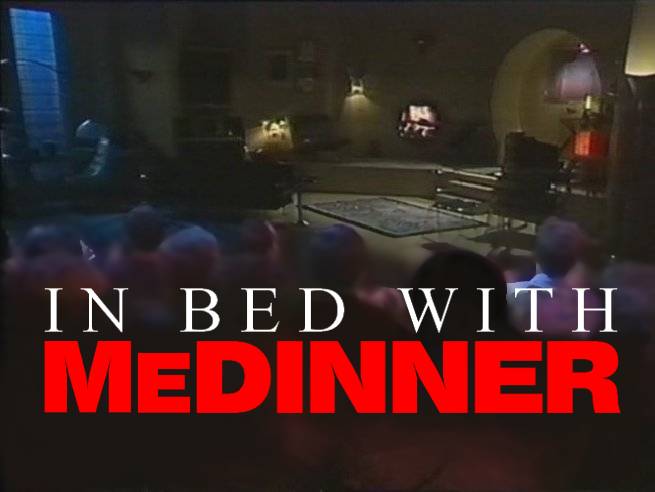 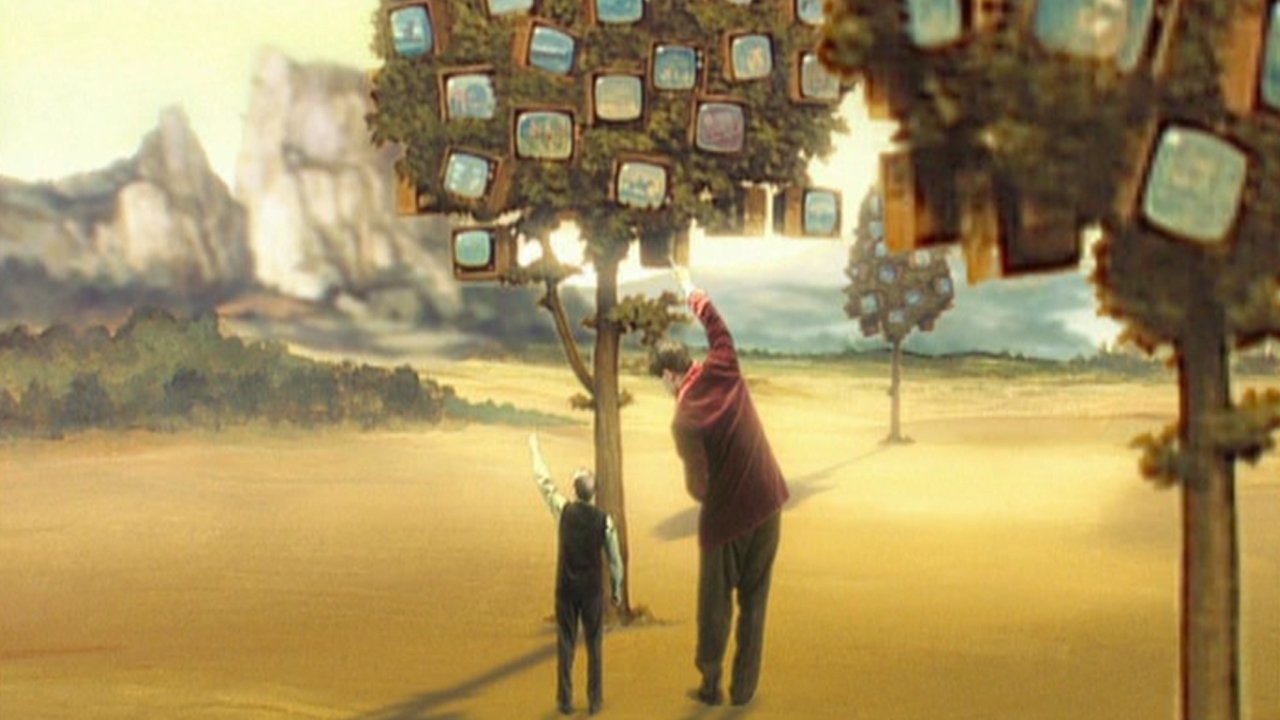