Long before John Sullivan wrote Rock & Chips, his Only Fools And Horses prequel, Roy Clarke was exploring the early origins of his own characters in First Of The Summer Wine.

The BBC has never repeated this show, which follows the younger versions of the characters from Last Of The Summer Wine, in the months building up to the second world war. Peter Sallis appears as Clegg’s Dad, in the same way Nicholas Lyndhurst plays Rodney’s Dad.

ephemera: I Have Something Great To Reveal 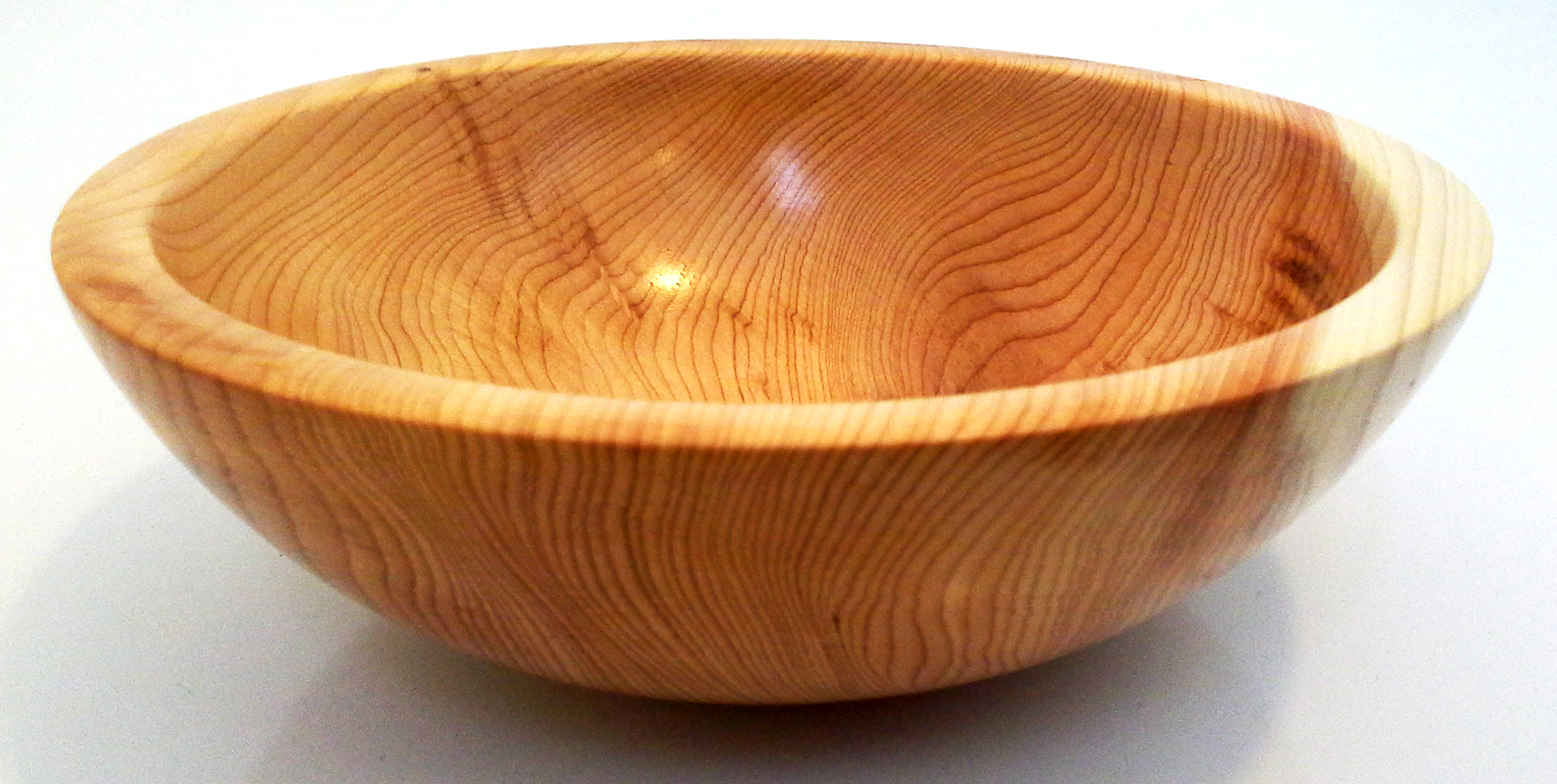 Some Stuff I’ve Made Recently