John Sullivan is easily one of the best sitcom writers in my opinion, but that doesn’t mean he’s not had his share of misses. Behind door eleven, we find one such miss in Sitting Pretty.

Diane Bull plays the widow of a millionaire, who finds herself penniless and having to move back in with her family. Her role was originally conceived for a man, but changed as the writing of the series developed.

I have no idea why, but in my mind once again, I confuse Sitting Pretty with another sitcom called Taking The Floor, which starred Barbara Durkin. 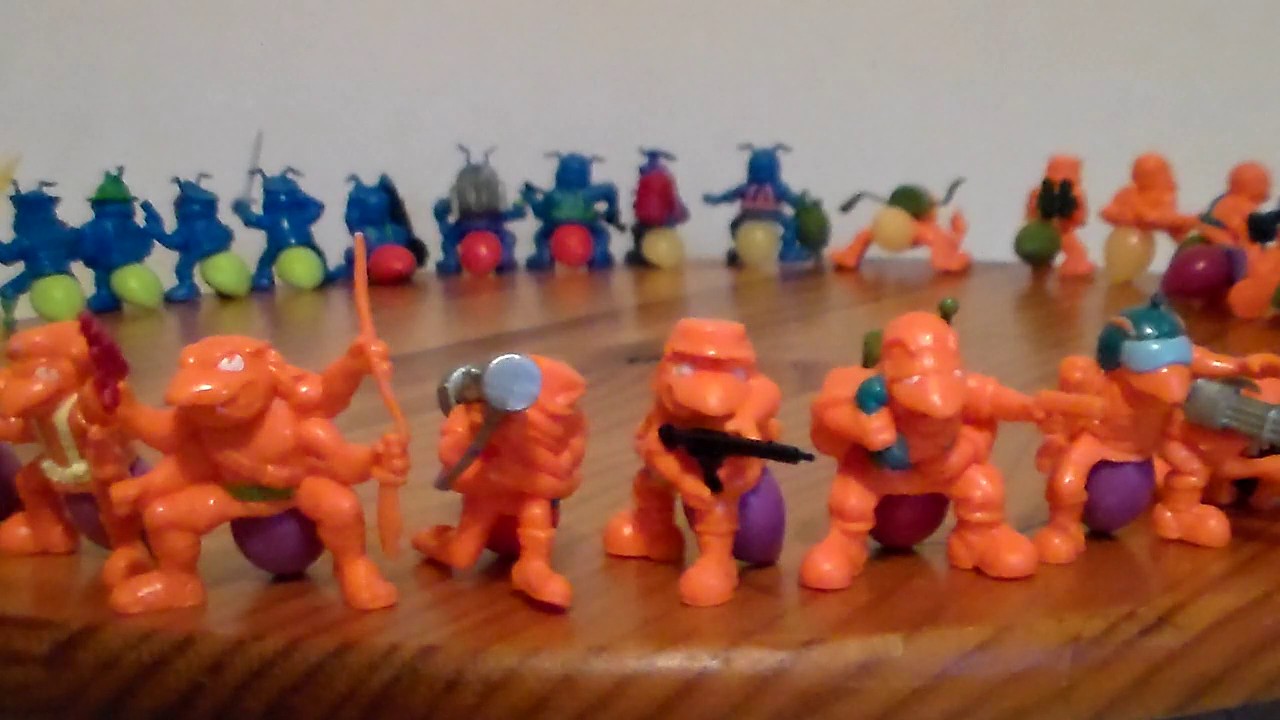 Army Ants – Nothing To Report