Is that John Gordan Sinclair hiding behind door number seven? Why, yes it is, and he’s bought his sitcom An Actor’s Life For Me with him.

Written by Paul Mayhew-Archer, this transferred to BBC One from Radio Four after two series. It only lasted six episodes, before heading back to the radio for a final third series. This surprises me, because I remember it being on more than that, but I’m obviously wrong.

Try getting that theme song out of your head once you’ve heard it. 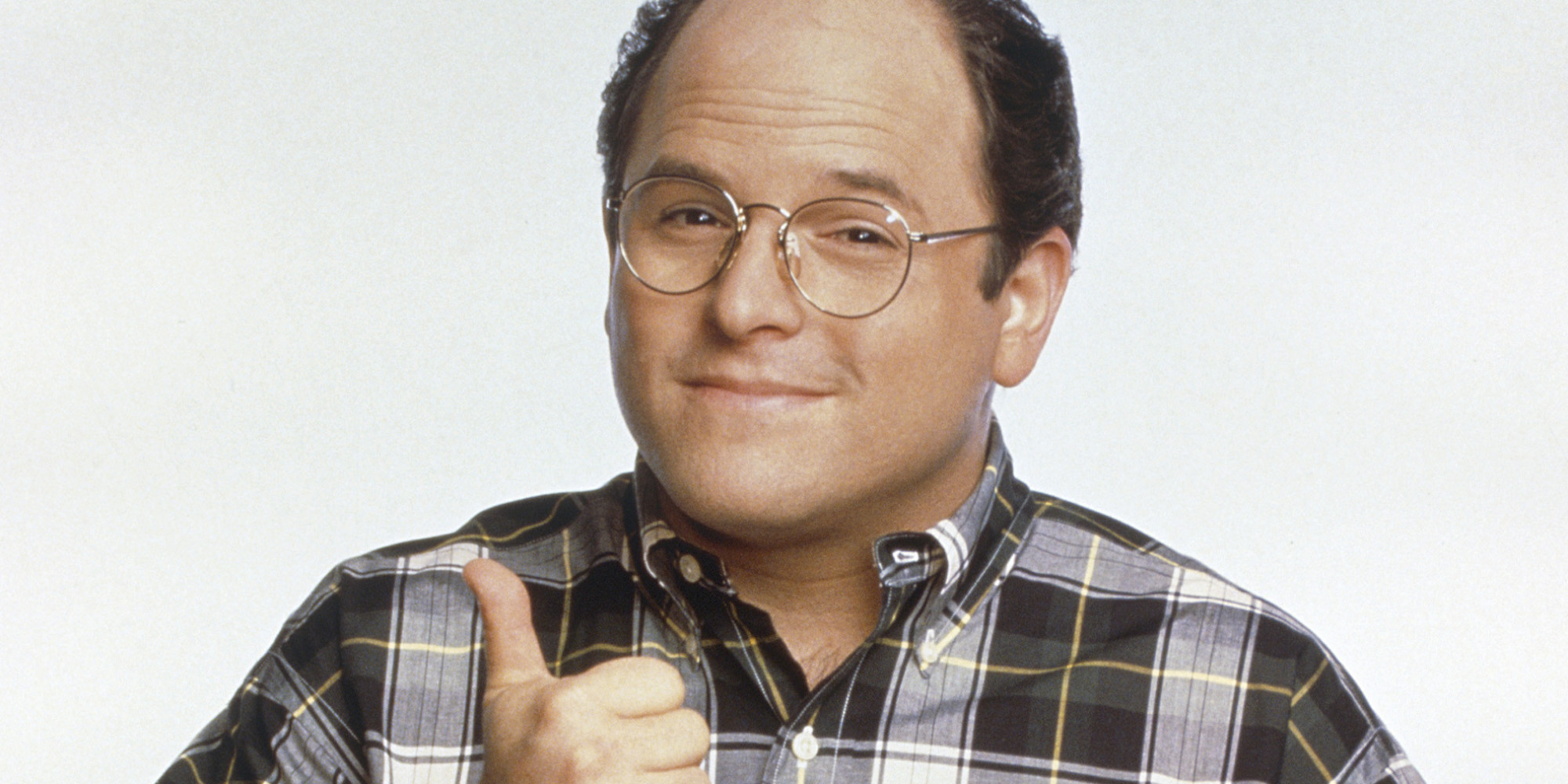