I’ve just watched Tales Of Television Centre (and fallen in love with Sarah Green all over again), which featured a clip from Late Night Line-Up. Joan Bakewell said they were a segment short of the show, and went to the BBC Club to brainstorm some ideas, where they found a gaggle of half-drunk comedy writers. They asked if they would like to do a round table about comedy writing, and they all agreed. This is a selection of what was broadcast live:

I actually agree with both Marty Feldman and Johnny Speight, they’re both right. First, you must write for yourself, but you must also write for an audience.

I’d like to see the whole thing. Ian La Frenais makes an appearance too. 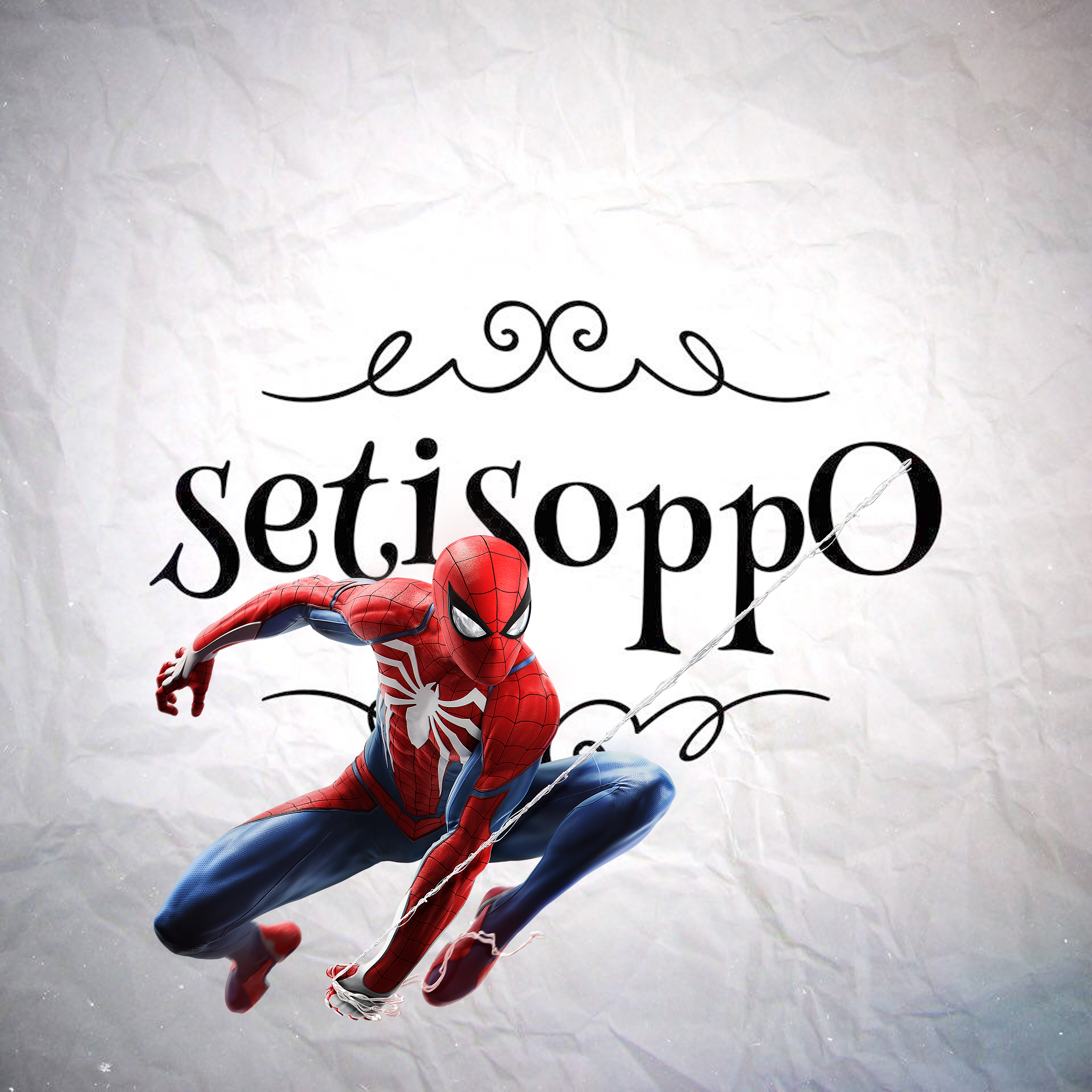 What’s The Opposite Of Spider-Man? 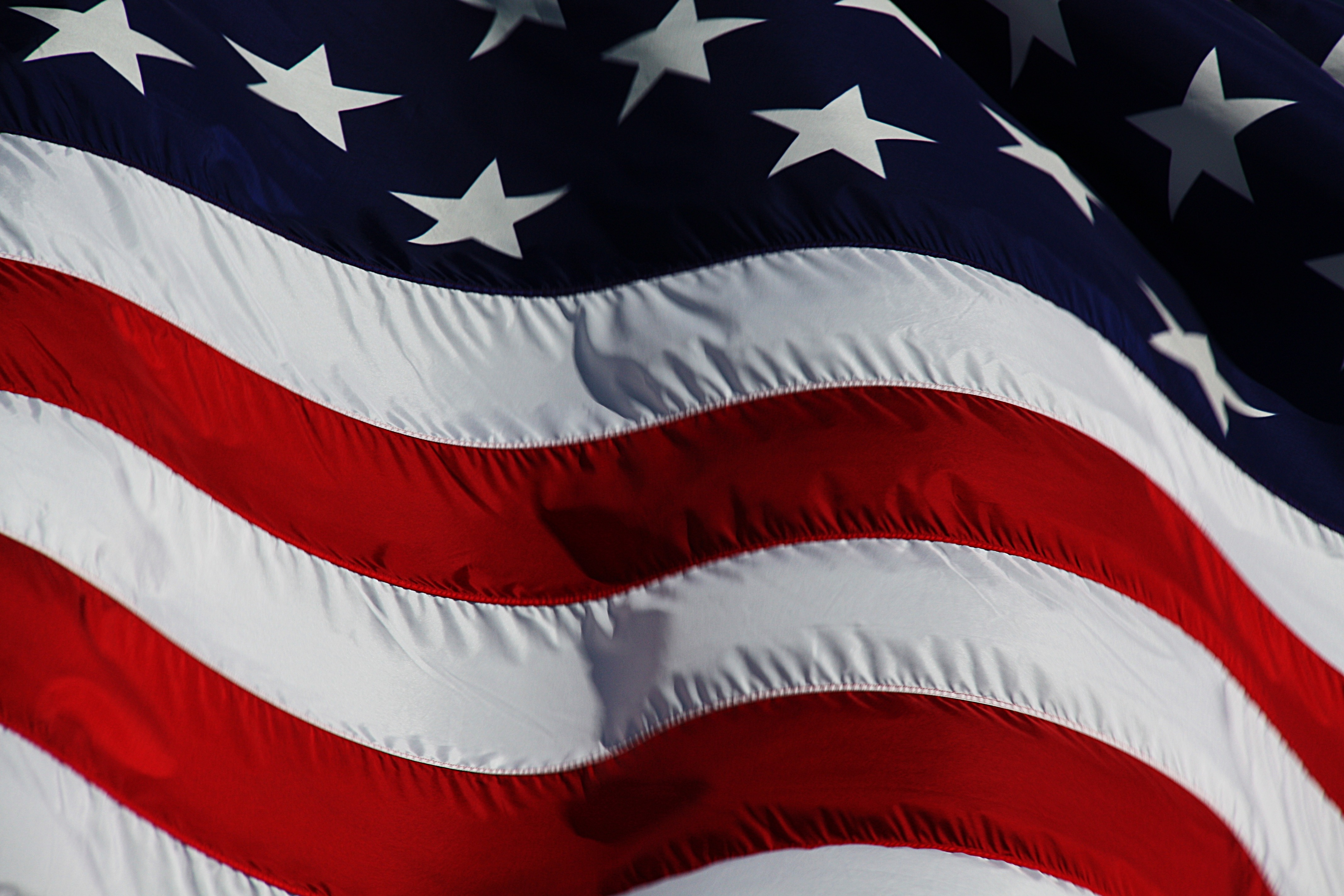