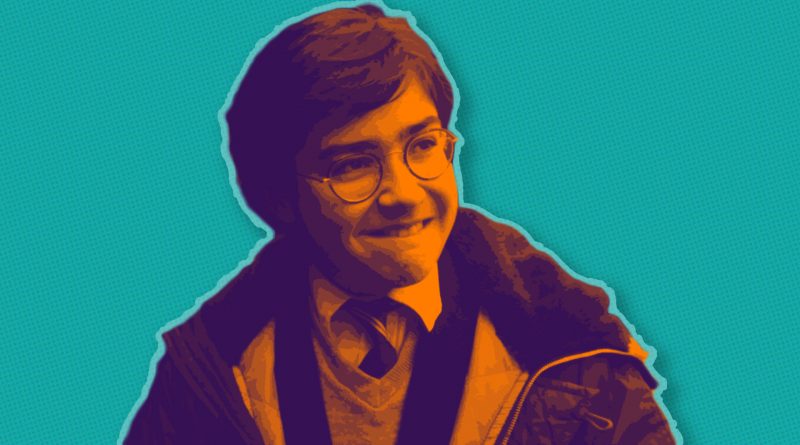 I was aware that Adrian Mole began life in a slightly different guise on the radio, and that there was even a computer game about him, but I wasn’t aware that there was a stage play leading up to the first TV series.

Here’s a review from The Stage of the Leicester production, on the 4th August 1984.

On the 28th March 1985, this photo and sidebar appeared in The Stage, announcing the new TV show, to be made by Thames Television.

That photo was used again by the publication, this time to accompany a wider piece on the 15th August, about ITV’s new line-up. It also contains the little nugget of info that Girls On Top, the French and Saunders sitcom with Ruby Wax and Tracey Ullman, had been delayed for nearly a year.

And now, because the TV show is indeilibly linked to this tune … 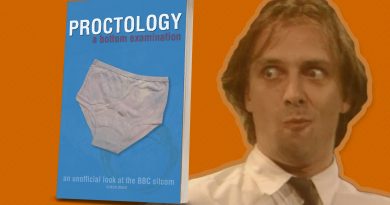 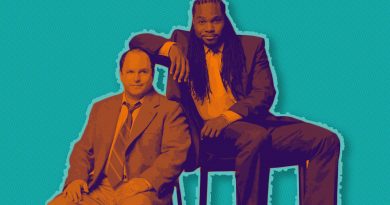