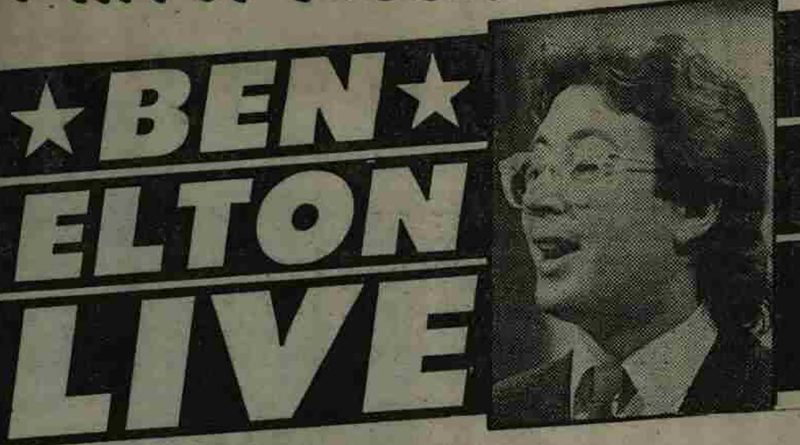 Just a few weeks after the Daily Mirror had declared Ben Elton a Not in its daft Hot Or Not column, they turned to the man and commissioned him to write a weekly column for the paper. Ben took them up on their offer, and this is the first of those columns, which appeared on Monday 20th October 1986.

Here’s the second one from a week later. 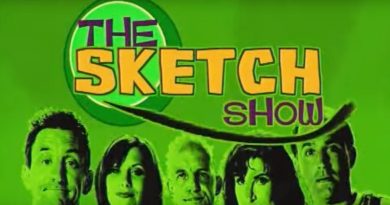 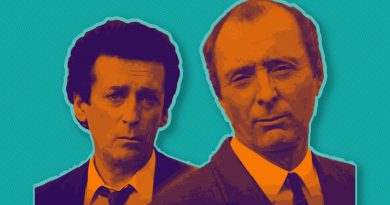 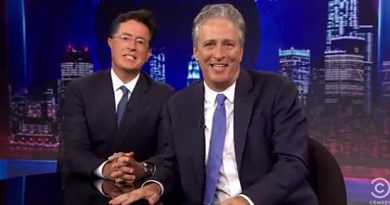