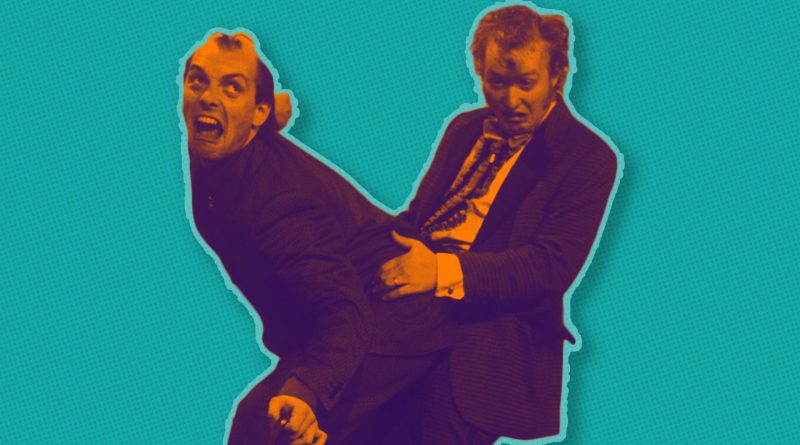 A few weeks before Saturday Live went on air (and year after the pilot), The Stage was reporting some interesting things about it, not least the fact that Jasper Carrott was going to be a regular member of the cast.

In the end, he only appeared in episode seven.

Two days before the series proper began, on 23rd January 1986, a version of this syndicated article ran across a number of publications, including here in the Surrey-Hants Star.

The next day a longer version of the piece ran in the Perthshire Advertiser.

On the day that the first series began, there were lots of different preview all over the place, including this one in the Daily Record …

… this one in the Huddersfield Daily Examiner …

On the 31st January, the Perthshire Advertiser again plugged the show.

Lynne St Claire reviewed the show after a few episodes on February 10th in the Nottingham Evening Post. 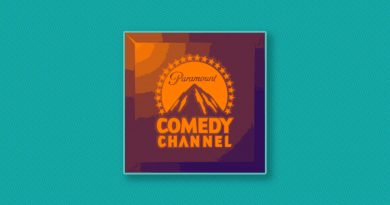 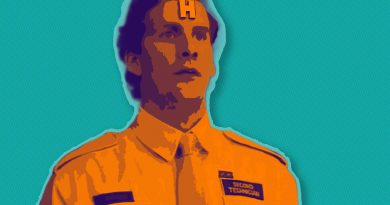 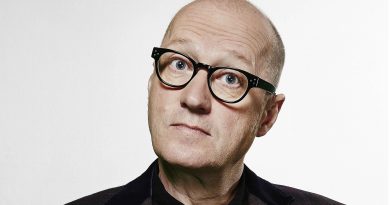