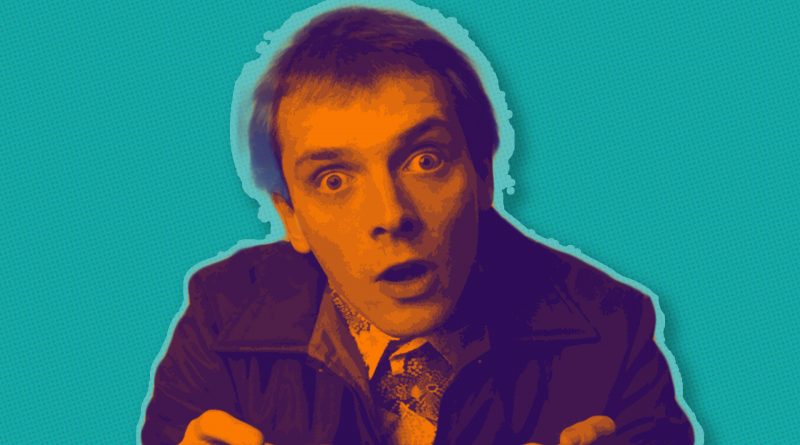 In April of 1990, viewers in Scotland got another chance to watch Kevin Turvey: The Man Behind The Green Door. Originally broadcast on BBC Two on 13th September 1982, it was a BBC Scotland production, and had a running time of 40 minutes. By the time it received this repeat though, it had been cut to 30 minutes, and slotted in between an episode of Best of British and an episode of Hannah Gordon’s sitcom Joint Account. Wonder what got removed to make the run time.

Anyway, as a result, it got a little write up in the Aberdeen Evening Express. 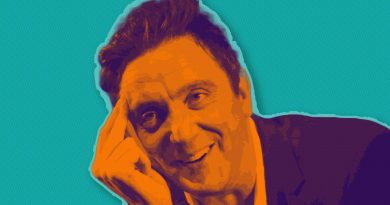 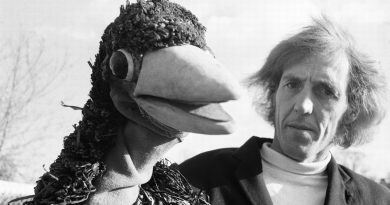